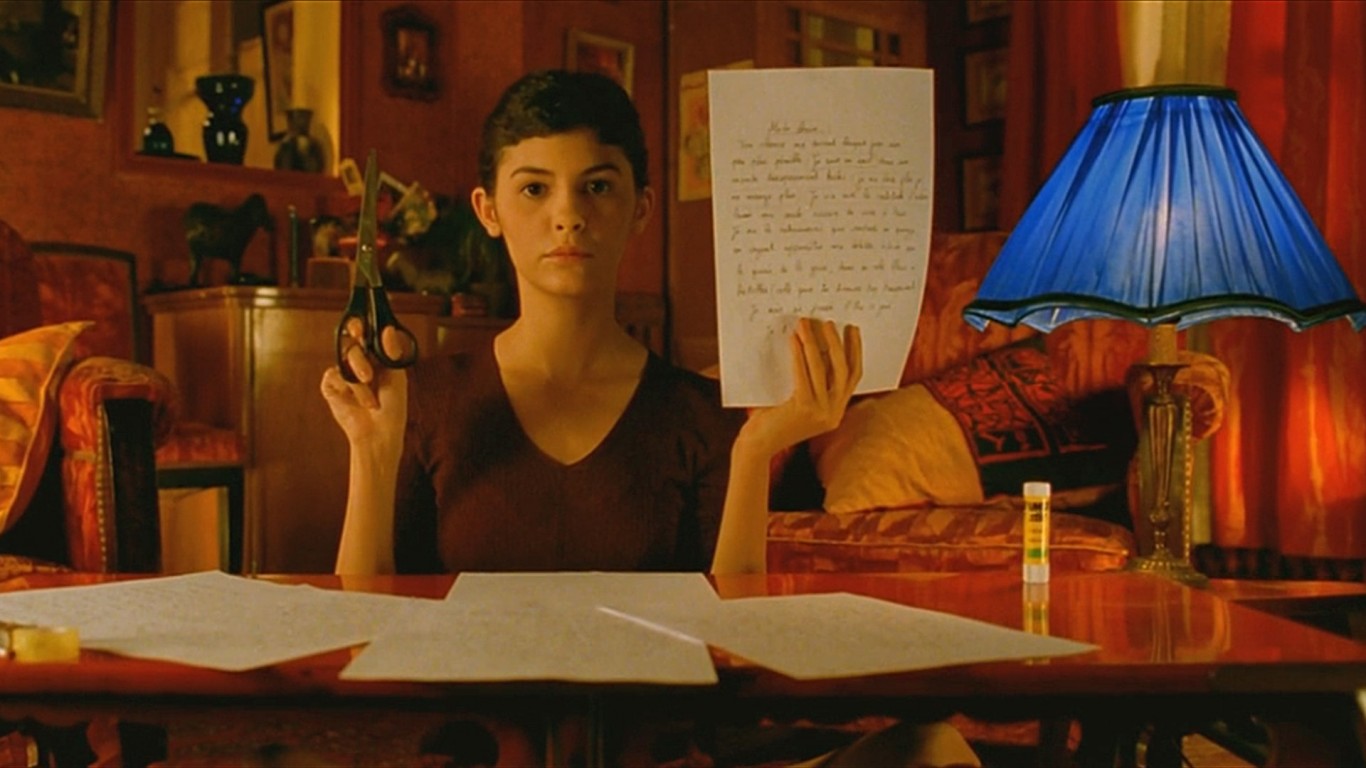 This vibrant French classic centers on the charming title character (Audrey Tautou), whose innocent worldview inspires all those around her. It was France’s highest-grossing film of 2001 and also a popular title on the home rental market in places such as the U.K. 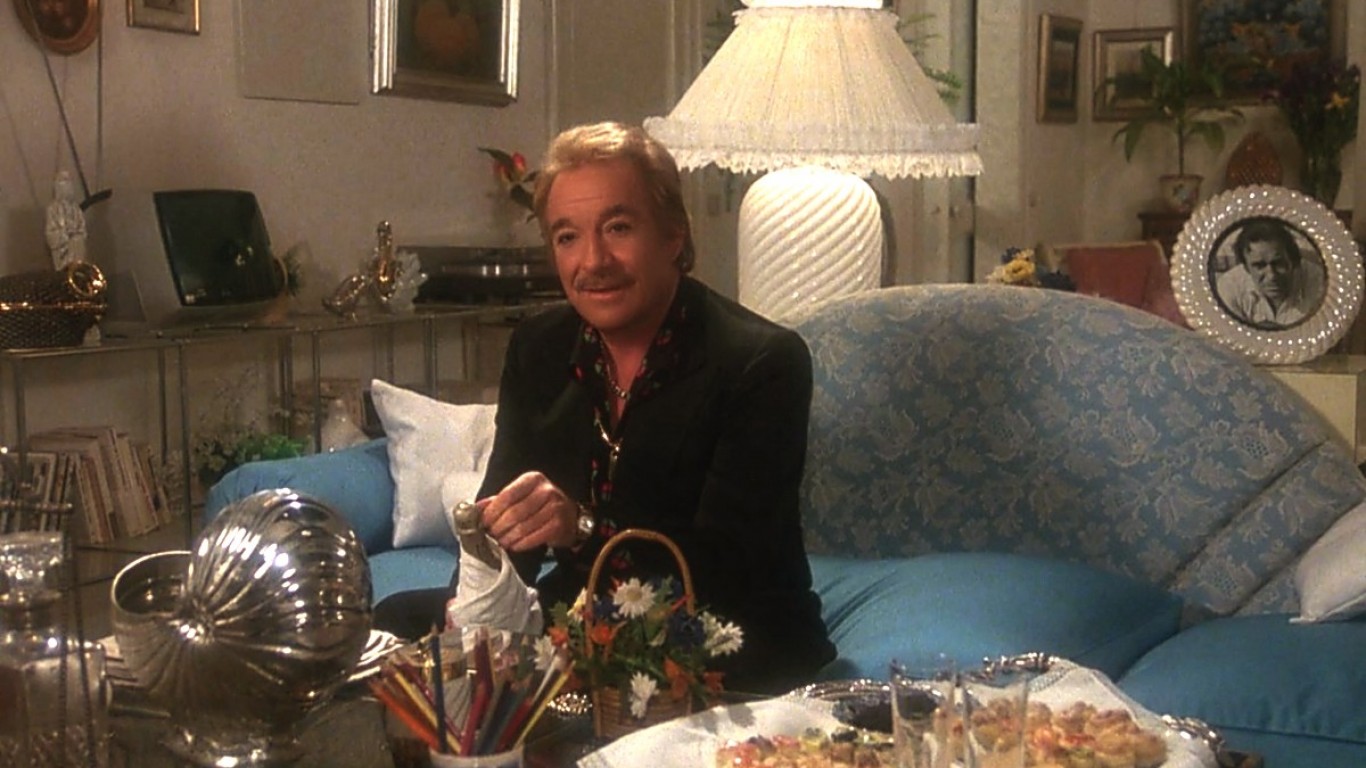 Adapted from a play of the same name, this French comedy finds a gay couple playing straight for their soon-to-be in-laws. It yielded an inferior 1991 sequel (see No. 17) and was later remade in Hollywood as the 1996 hit “The Birdcage,” starring Gene Hackman, Robin Williams, Dianne Wiest, and Nathan Lane.

ALSO READ: The Most Successful Foreign Films in America 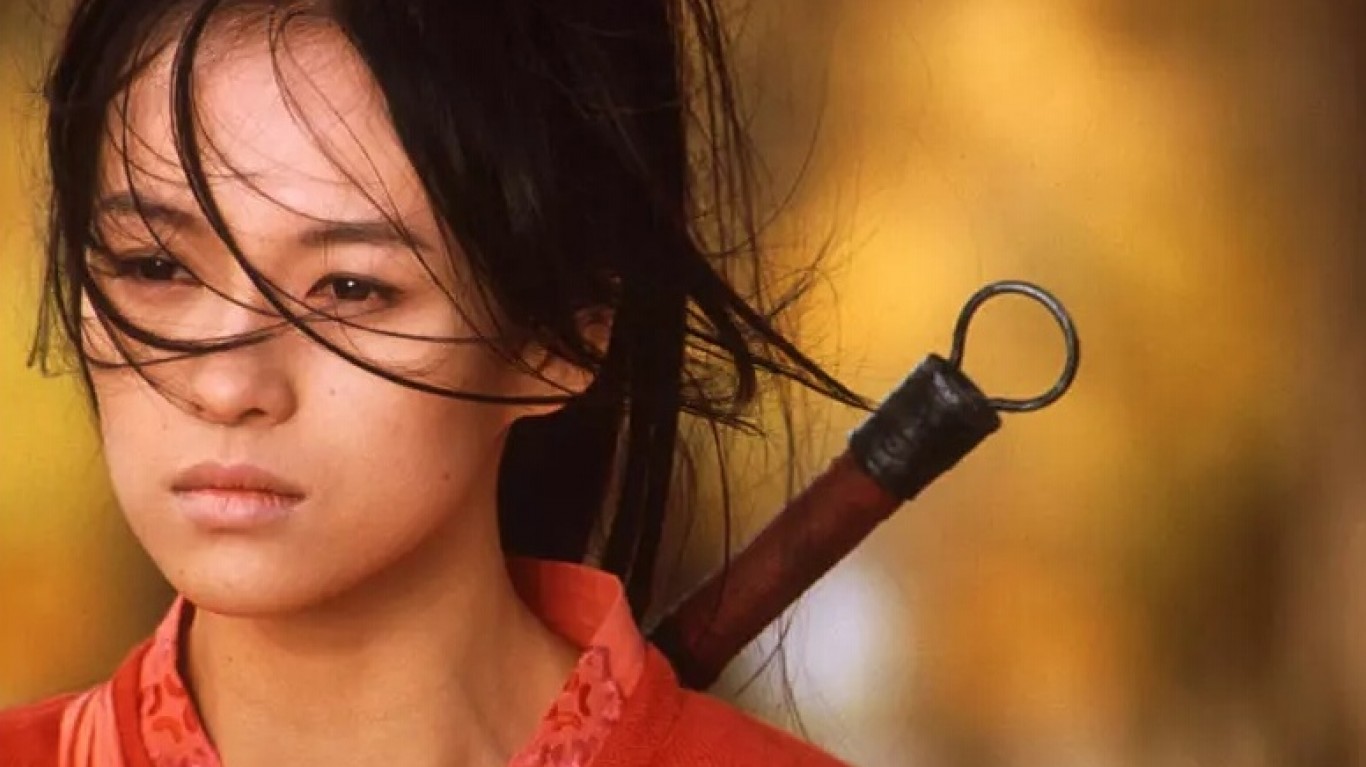 Director Yimou Zhang’s action-packed Mandarin-language blockbuster takes place in ancient China and stars Jet Li as a nameless warrior. Borrowing from iconic films such as “Rashomon,” it examines an event from multiple angles and plays on the concept of unreliable narration. Writing for The New Republic, critic Christopher Orr called it one of the year’s “best films to be released in the United States.” 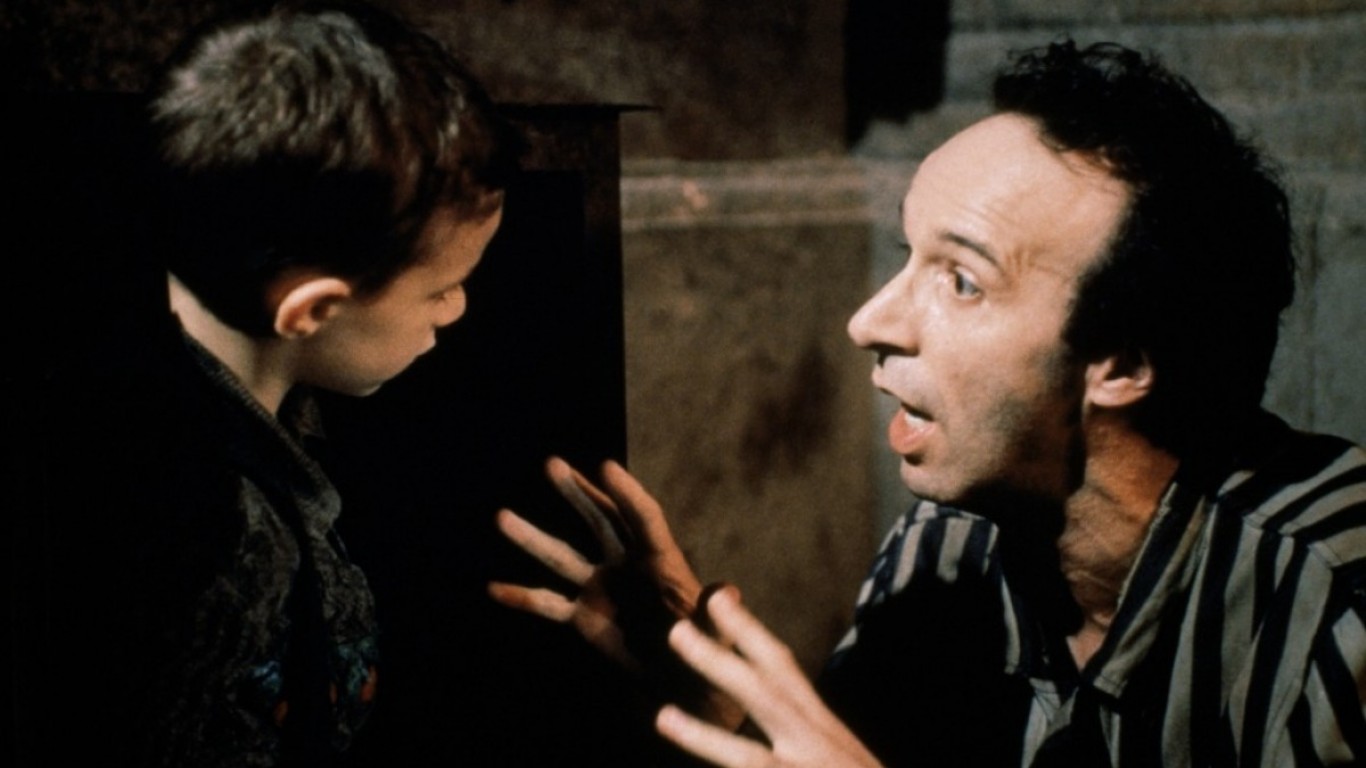 This Italian tragi-comedy takes place in a concentration camp during the Holocaust and finds light in the darkest of places. Hoping to shield his son from the omnipresent horror, a prisoner (Benigni) pretends that it’s all just an elaborate game. It won three Academy Awards, including Best Actor and Best Foreign Language Film. 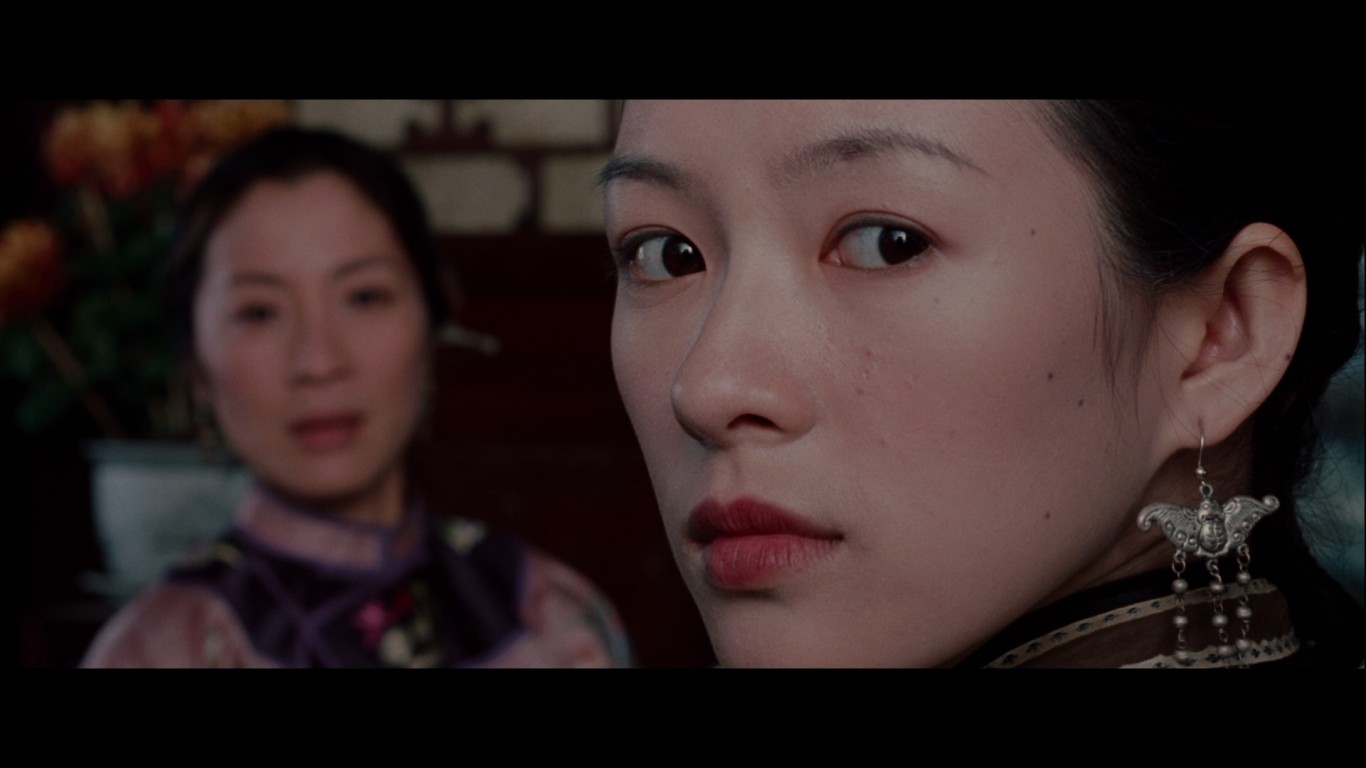 Director Ang Lee followed a trio of Hollywood films with this Mandarin-language wuxia masterpiece. Against the backdrop of the Qing dynasty, two veteran warriors (Chow Yun-Fat and Michelle Yeoh) must retrieve a stolen ancient sword. It was a domestic blockbuster and the winner of four Academy Awards, including Best Foreign Language Film.