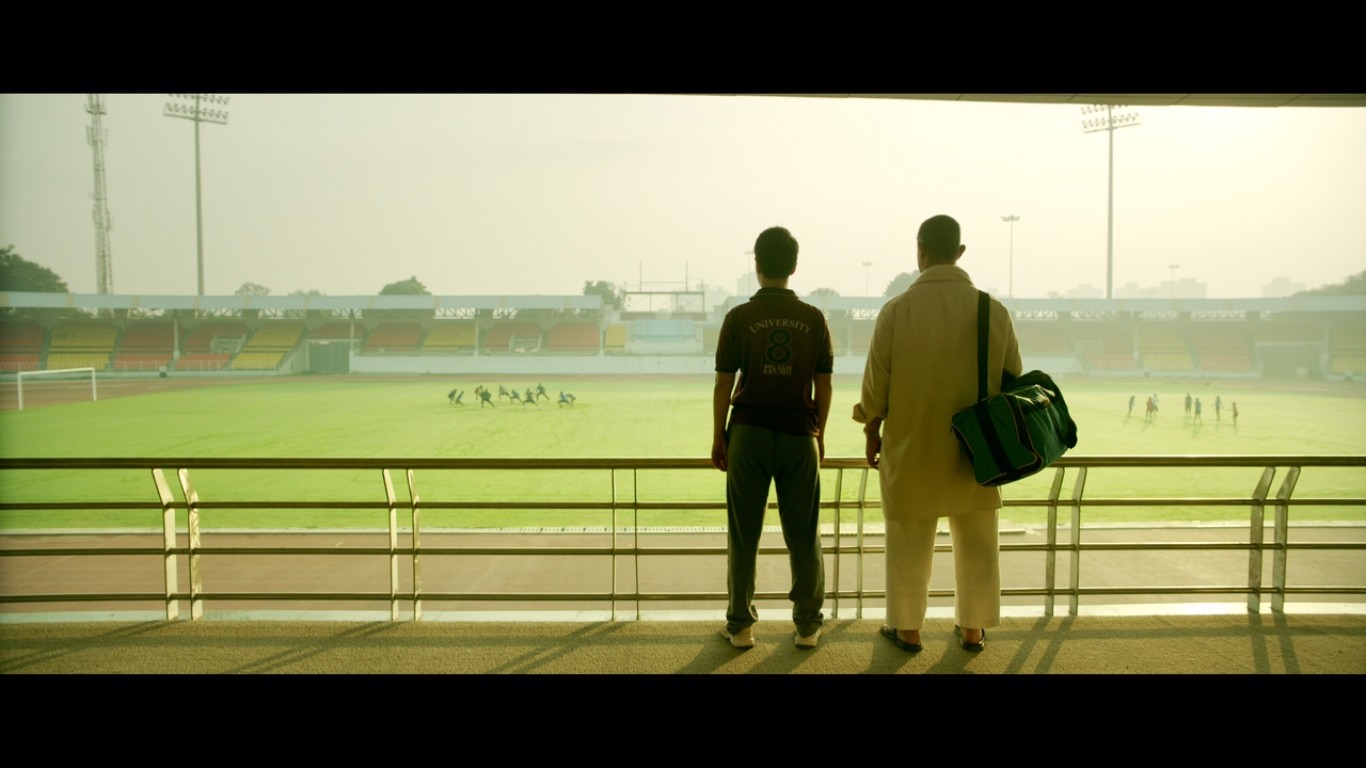 Before “King Richard,” there came this Hindi-language biopic about former amateur wrestler and devoted father Mahavir Singh Phogat (played by Aamir Khan). Against all odds, Phogat helps turn his two daughters into wrestling phenoms. “Let it never be said that if you’ve seen one inspirational sports movie, you’ve seen them all,” wrote critic Ben Kenigsberg in the New York Times. 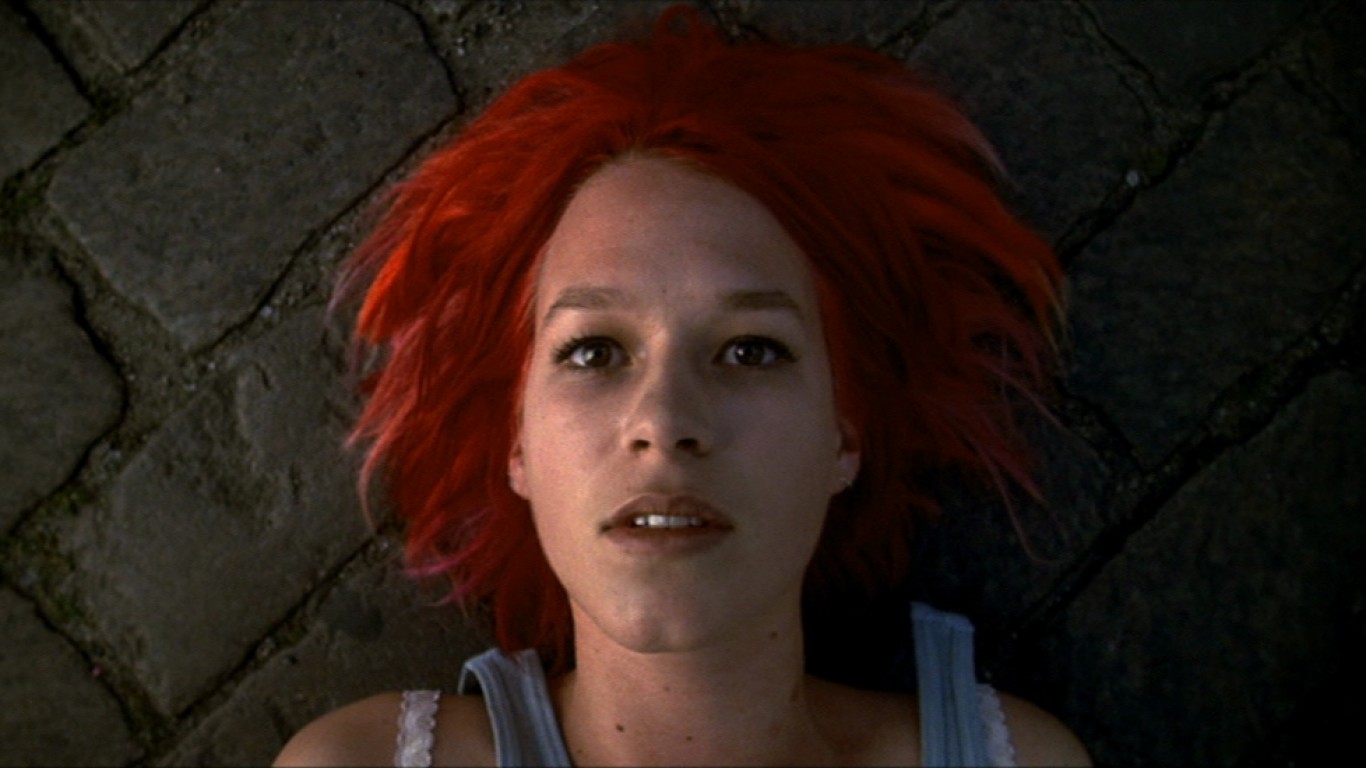 After her criminal boyfriend loses stolen loot, Lola (Franka Pote) has just 20 minutes to come up with the cash in this German thriller. It depicts three sliding-doors versions of the same premise, each one unfolding in real time. Director Tykwer would go on to helm American films such as “A Hologram for the King” and “Cloud Atlas.”

24/7 Wall St.
The Most Successful Foreign Films in America 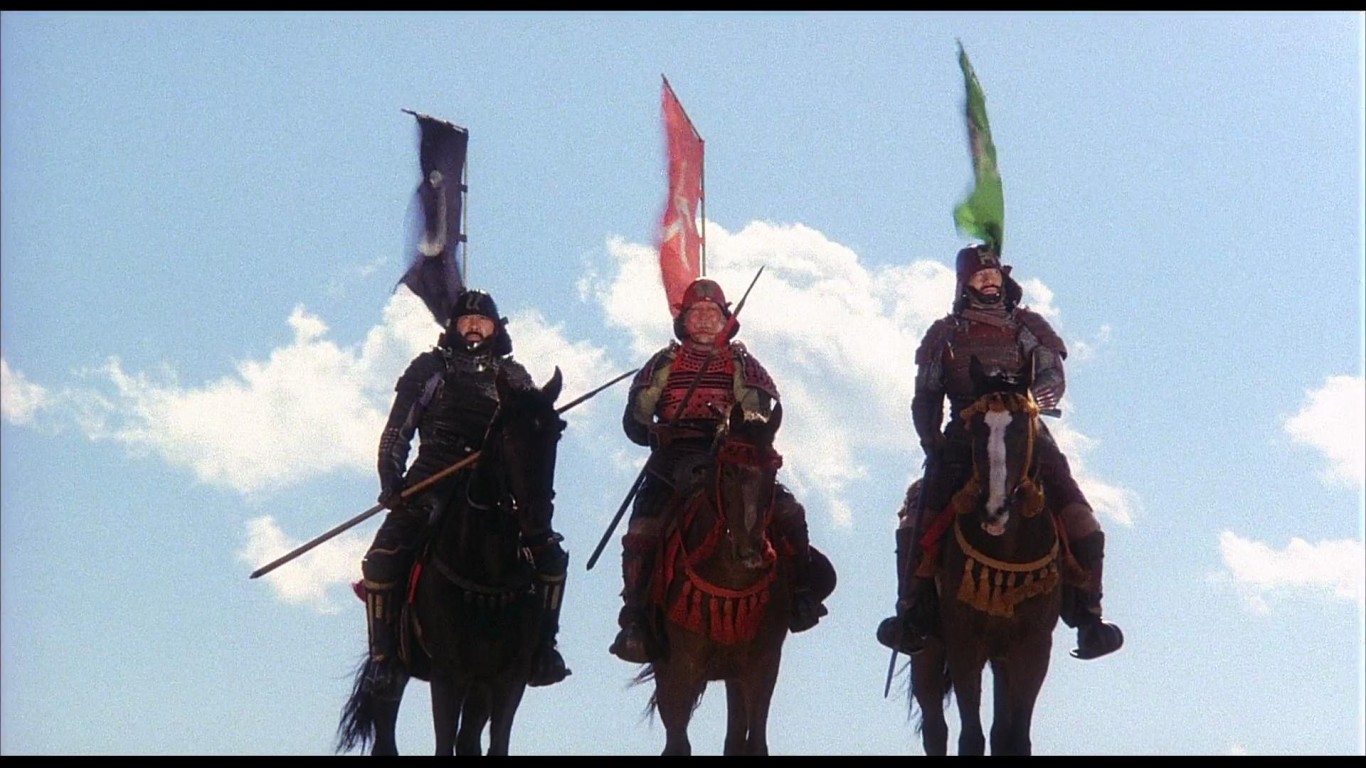 Set during the feudal era, Kurosawa’s Japanese-language epic tasks a petty thief (Tsutomu Yamazaki) with impersonating a powerful warlord (Tatsuya Nakadai). After taking on the role full time, the thief finds himself in the midst of a violent conflict. It was Japan’s highest-grossing domestic release of 1980. 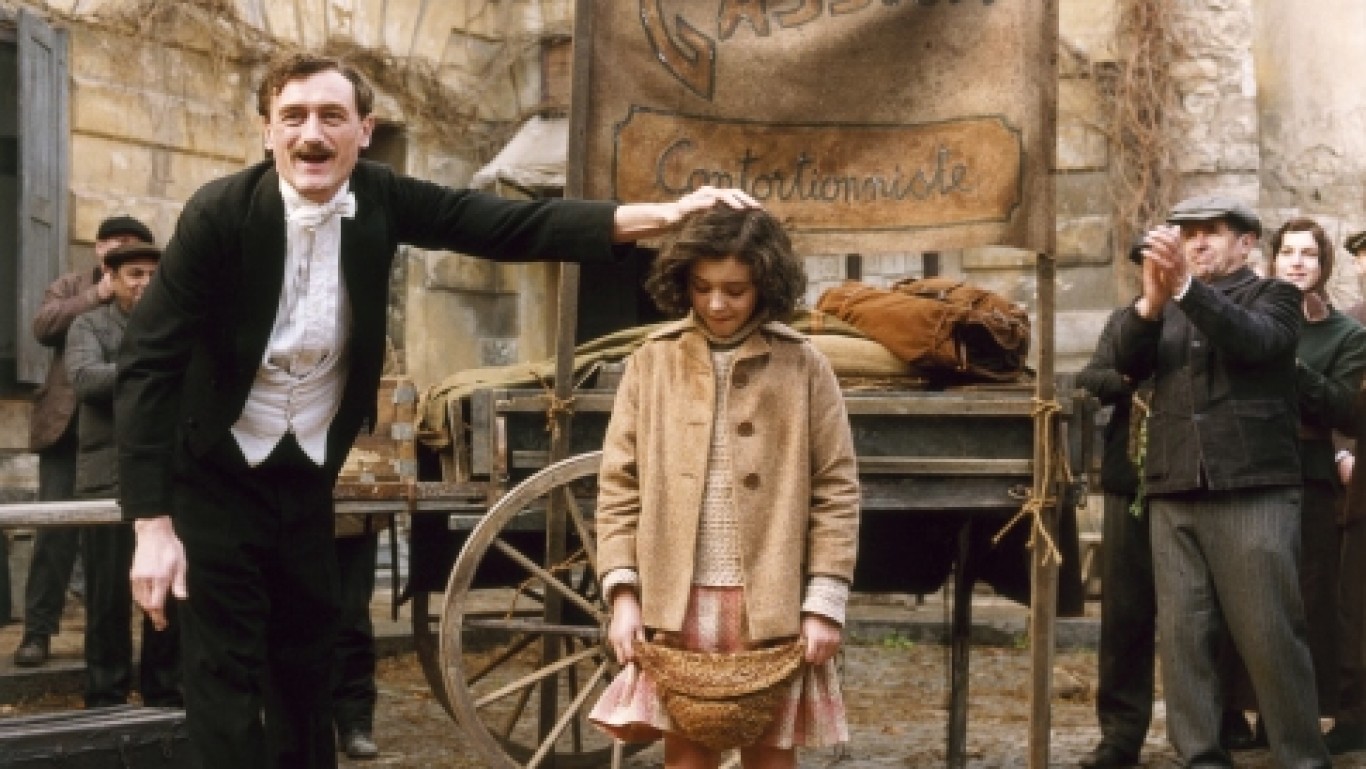 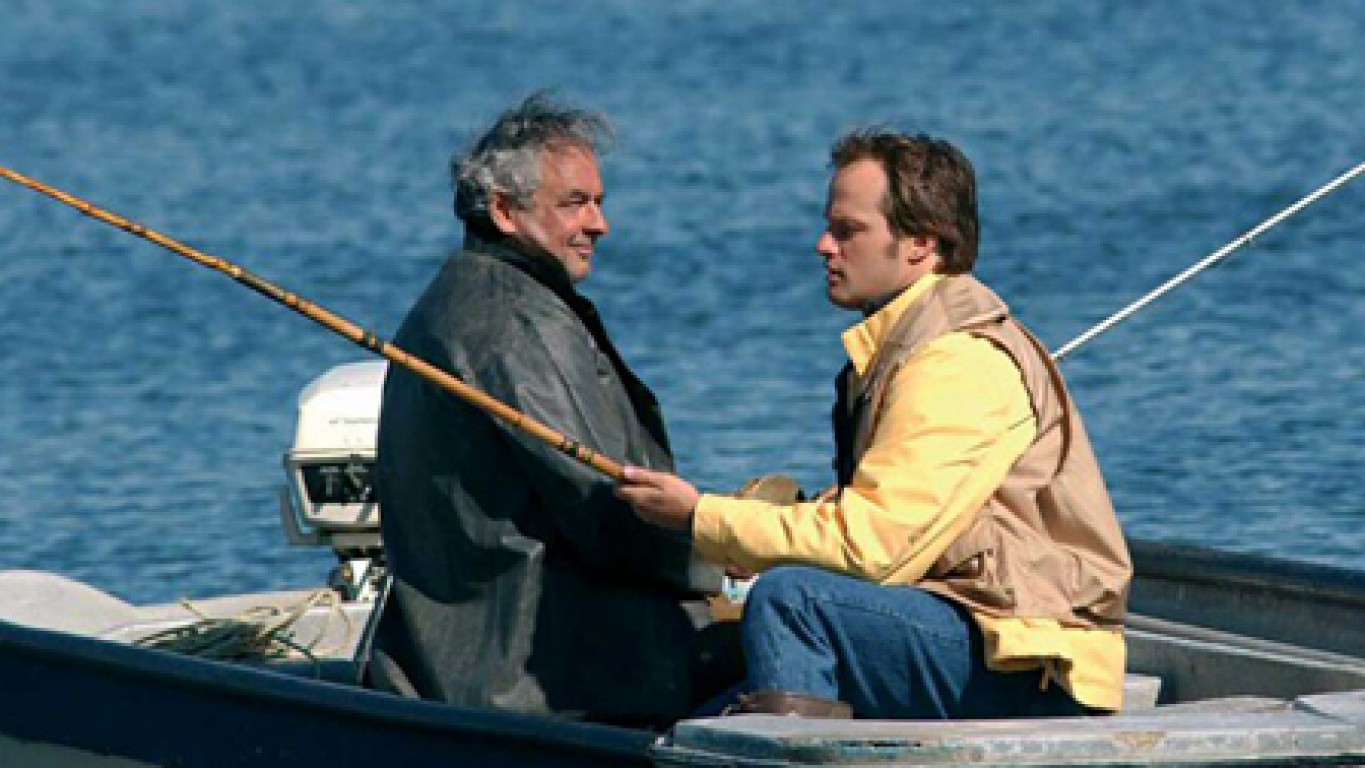 A poor fishing village can only qualify for the construction of a local factory if they have a practicing doctor as a resident. So goes their seduction of plastic surgeon Dr. Lewis (David Boutin), which gives way to a series of harebrained schemes in this French-language comedy from Quebec. It won the World Cinema Audience Award at the 2004 Sundance Film Festival.