The Richest Person in Every State 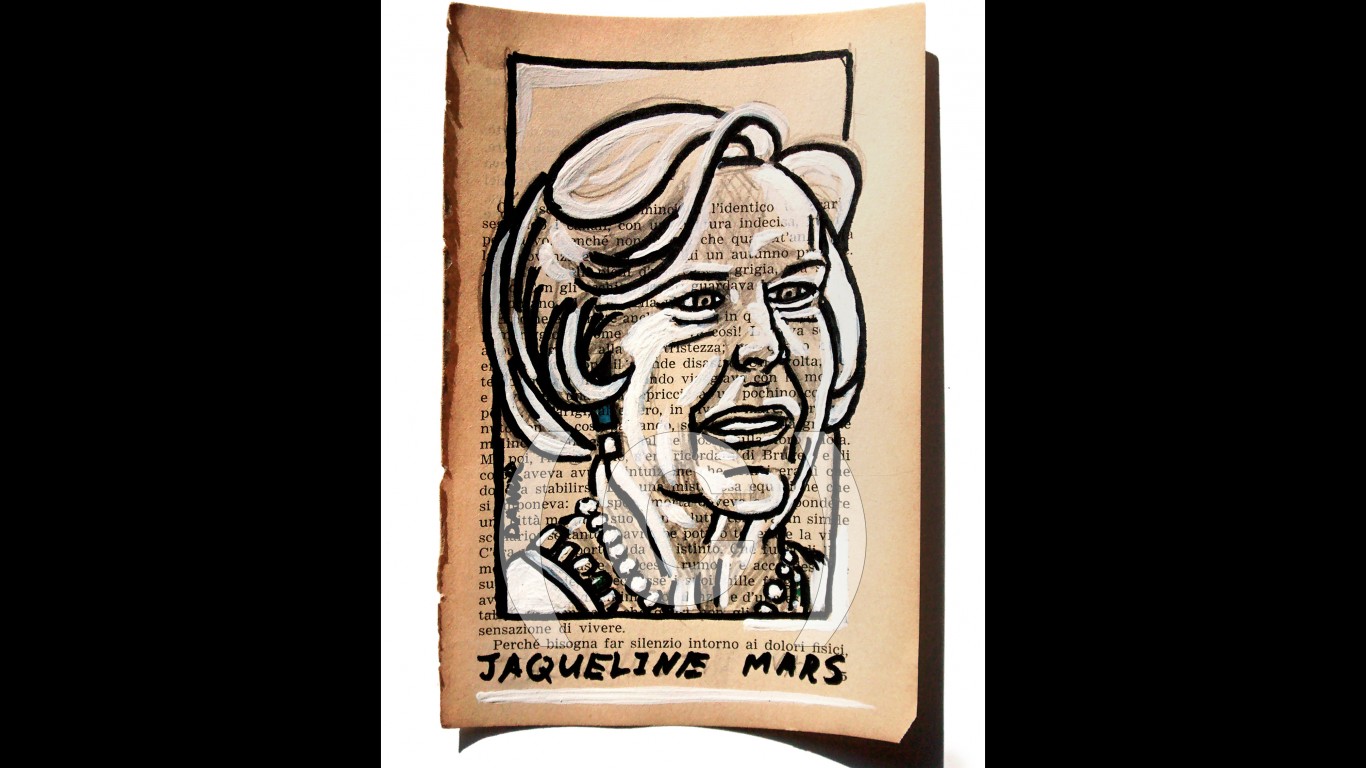 Jacqueline Mars, heiress to the candy company Mars, Inc. fortune, is not just the richest person in Virginia, but also one of the wealthiest people in the world. With an estimated net worth of $31.7 billion, Mars ranks among the 50 wealthiest people in the world. Mars, her brother John, and the heirs of their late brother Forrest Jr. own one-third of Mars, Inc. each. Virginia Mars was involved in the company’s operations until 2016, when she stepped down from the board. 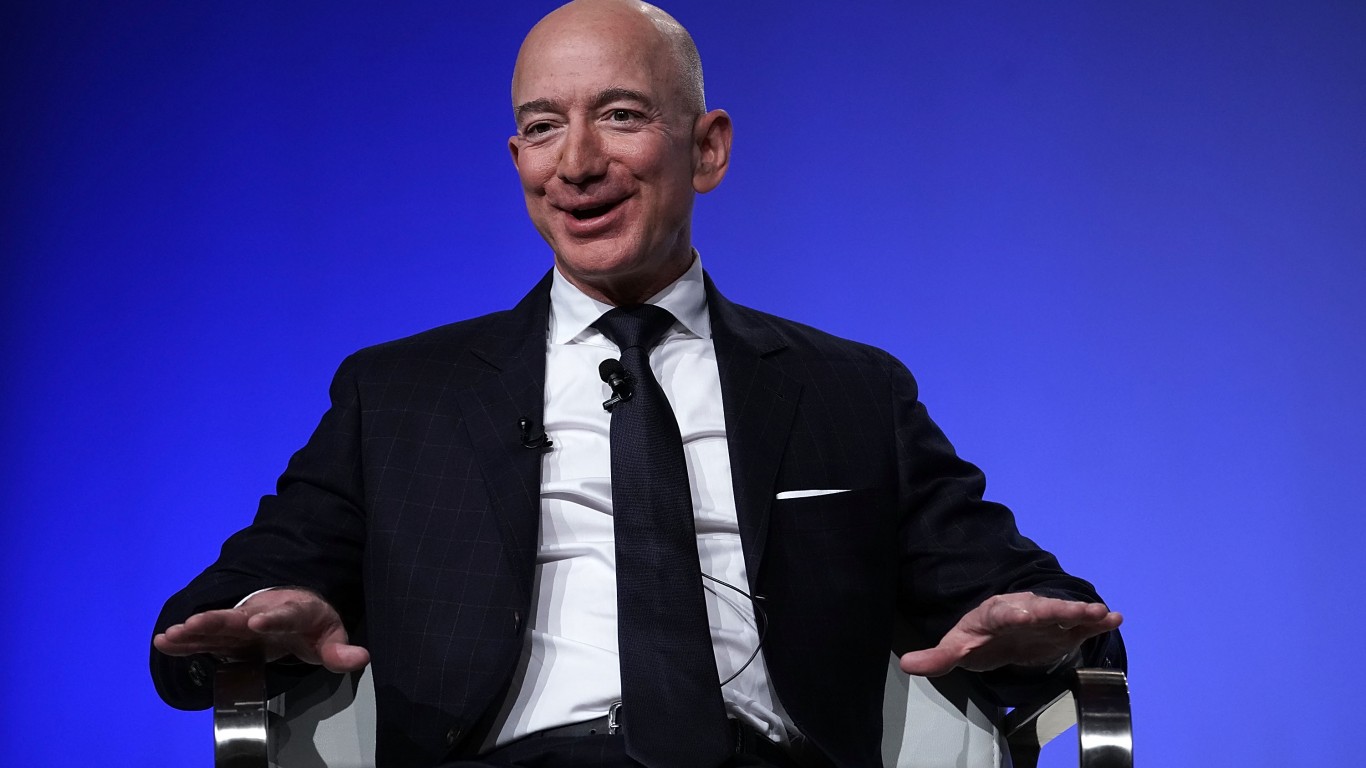 Jeff Bezos, founder of e-commerce juggernaut Amazon, is the second wealthiest person in the world. With a current net worth of nearly $171 billion, Bezos is wealthier than fellow Washington resident Bill Gates, who is the fourth richest person in the world. He stepped down as Amazon’s CEO in 2021, but still serves as chairman of the board.

24/7 Wall St.
The Richest Town in Every State 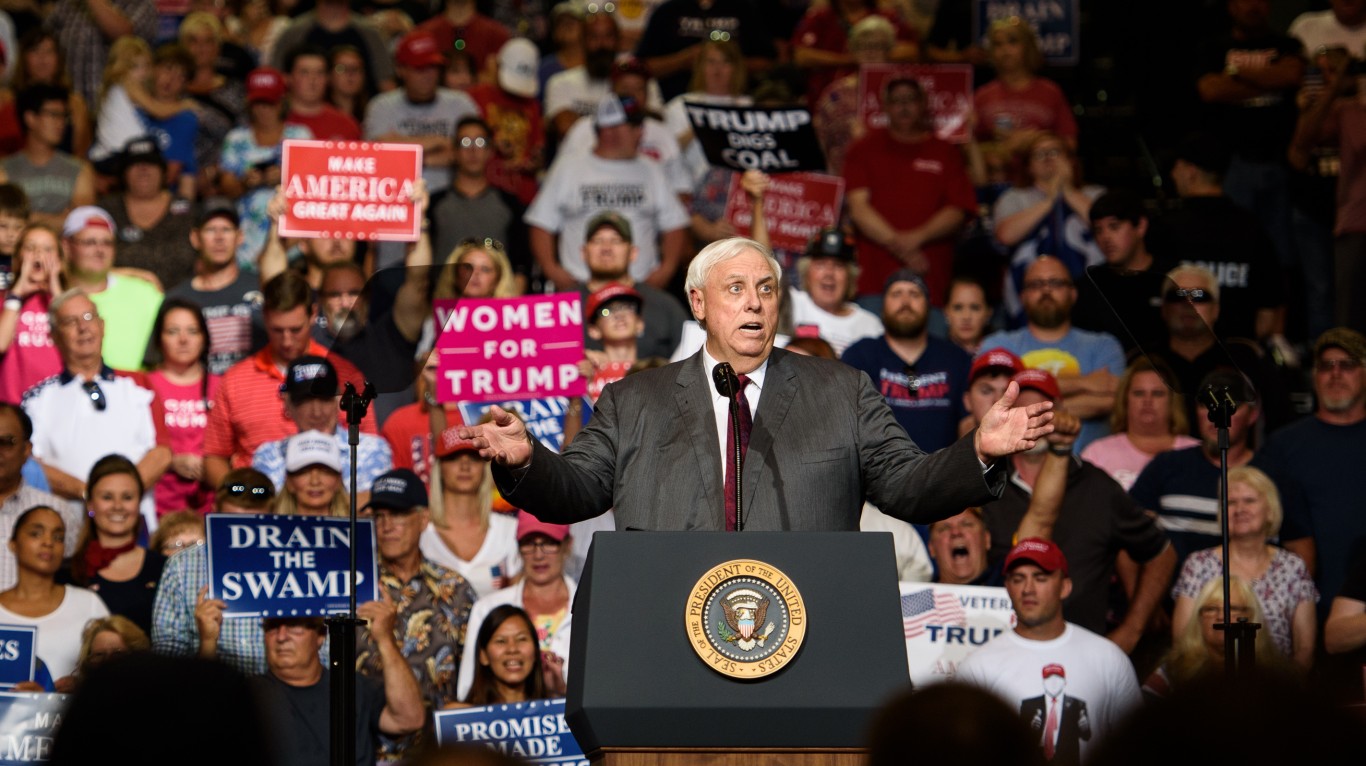 West Virginia’s wealthiest resident, Jim Justice II, owes his fortune to coal. He inherited a coal business from his father, and he still owns mines in five states. Justice was elected state governor, running as a Democrat, in 2016. He flipped parties to become a Republican six months after winning. Justice won reelection in 2020. 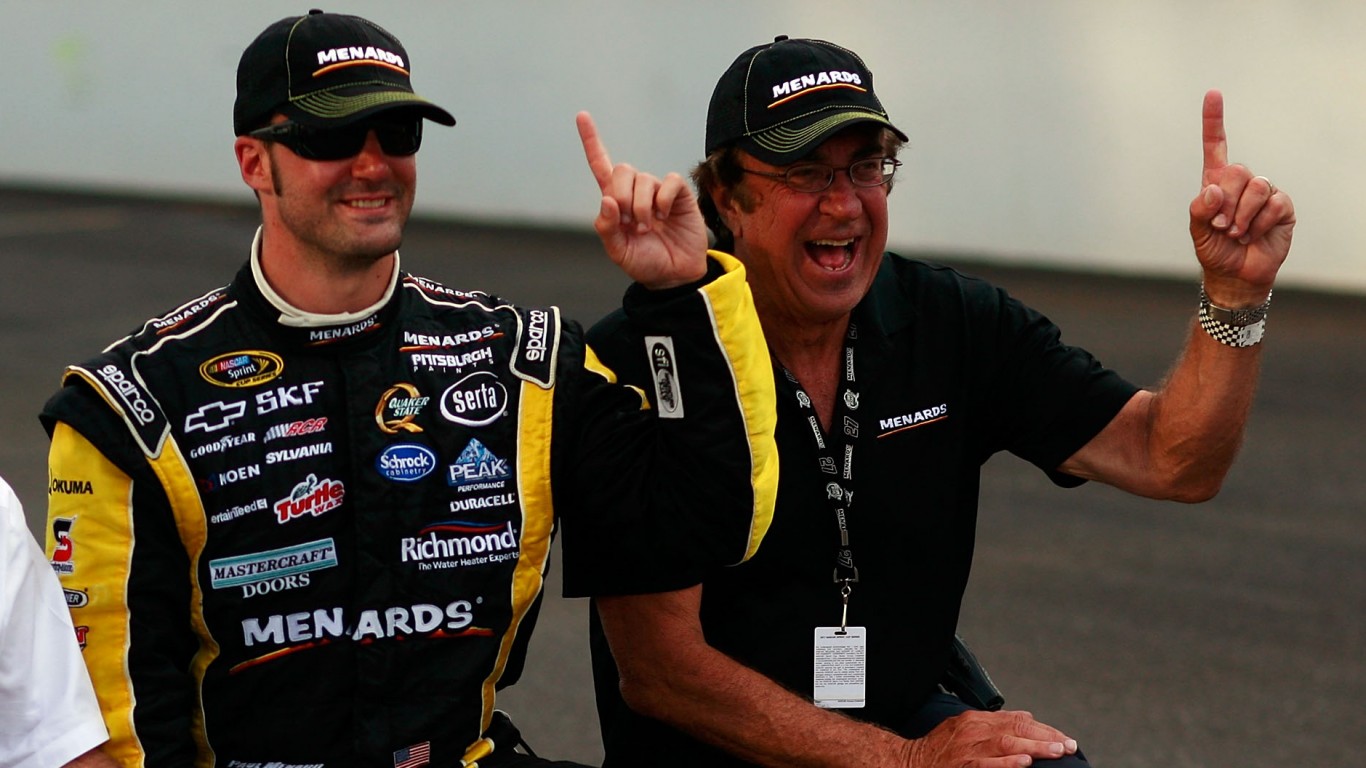 John Menard, Jr. derives his fortune from the home improvement store bearing his name, Menard’s. The business has over 300 locations around the Midwest. Menard’s net worth increased by more than $5 billion since 2020. 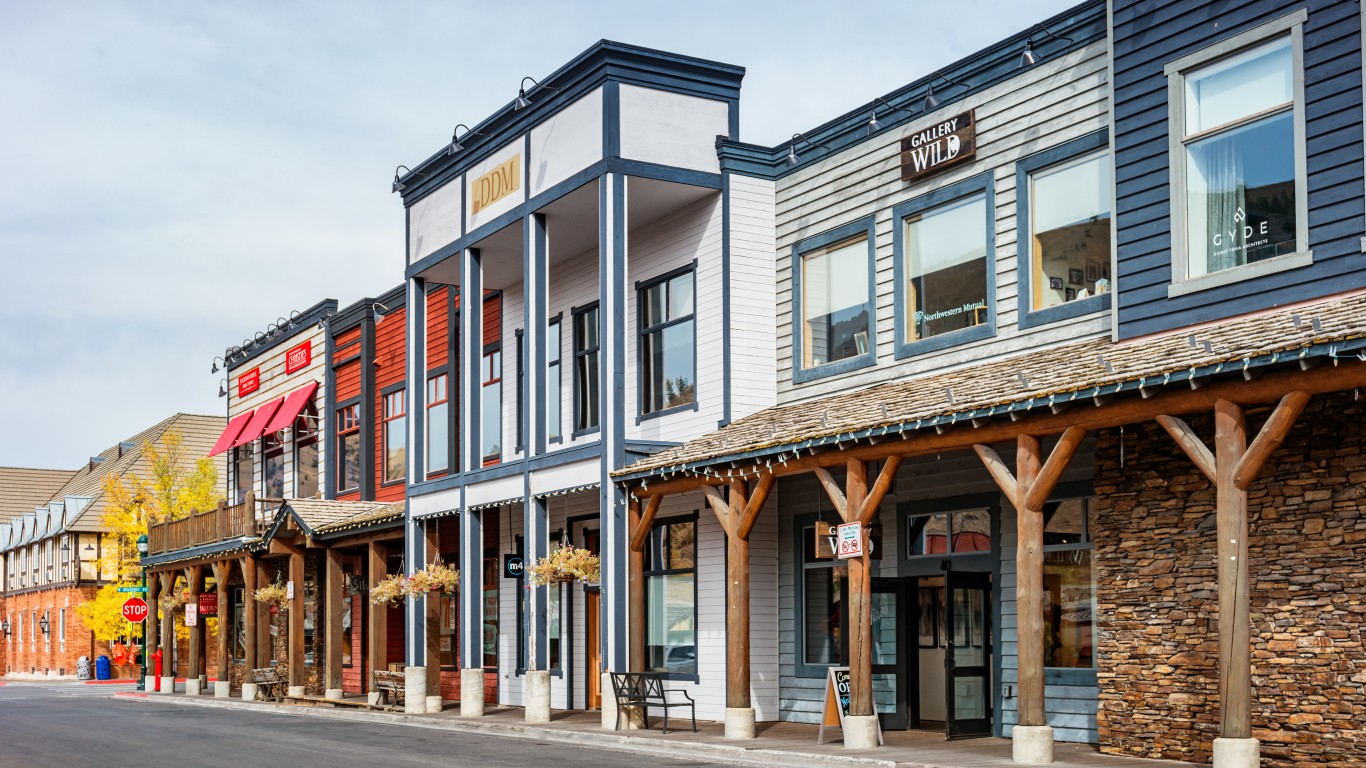 Like the other billionaires in his family, John Mars’s vast fortune stems from the company his grandfather founded, Mars, Inc. The company makes some of the world’s most recognizable candies, including M&Ms, Snickers, and Twix. John and his sister Jacqueline each own a third of the company, and the rest is divided among the four daughters of his late brother Forrest Jr.