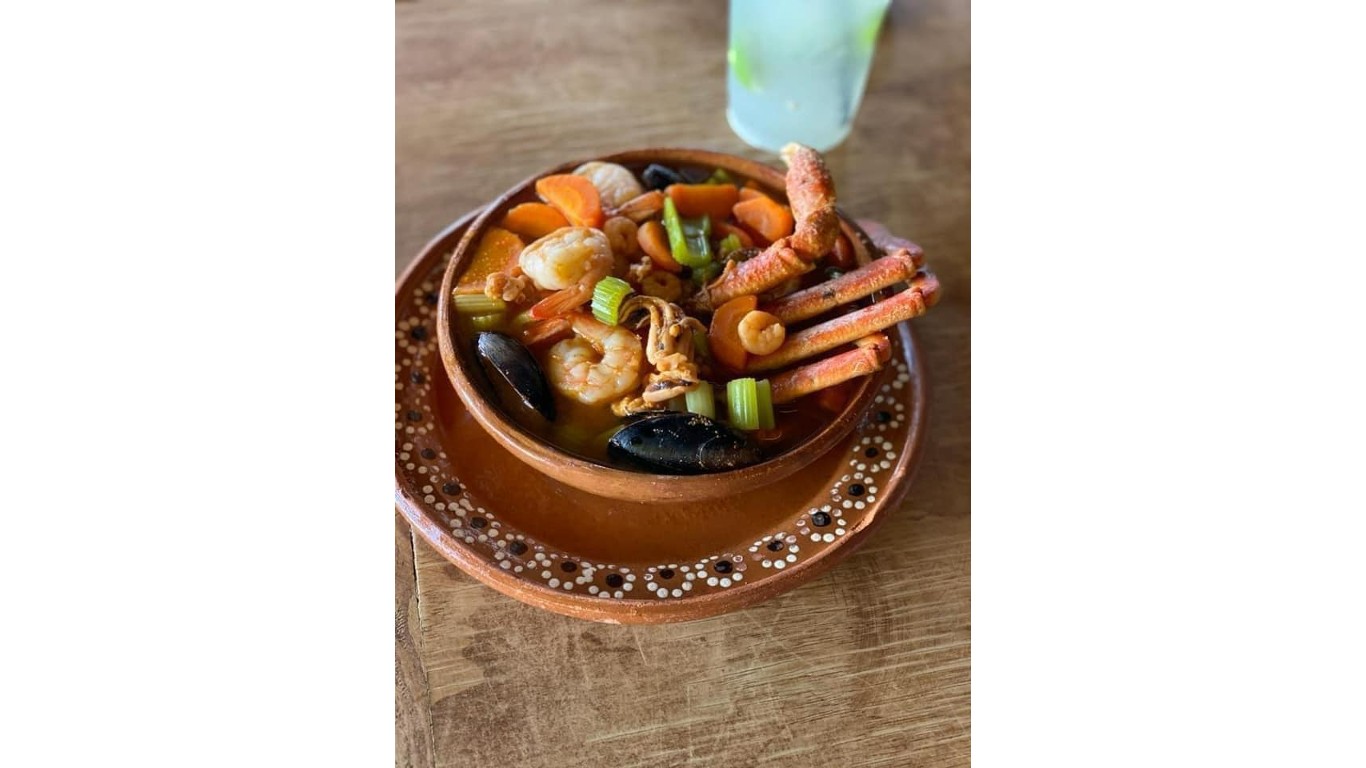 Mariscos El Buchon brings a Mexican flair to seafood, with offerings of coconut shrimp, fried fish, and shrimp ceviche. But oysters take center stage with plates of a dozen or half dozen on the half shell. Or you can order one oyster in special house juices for $5. 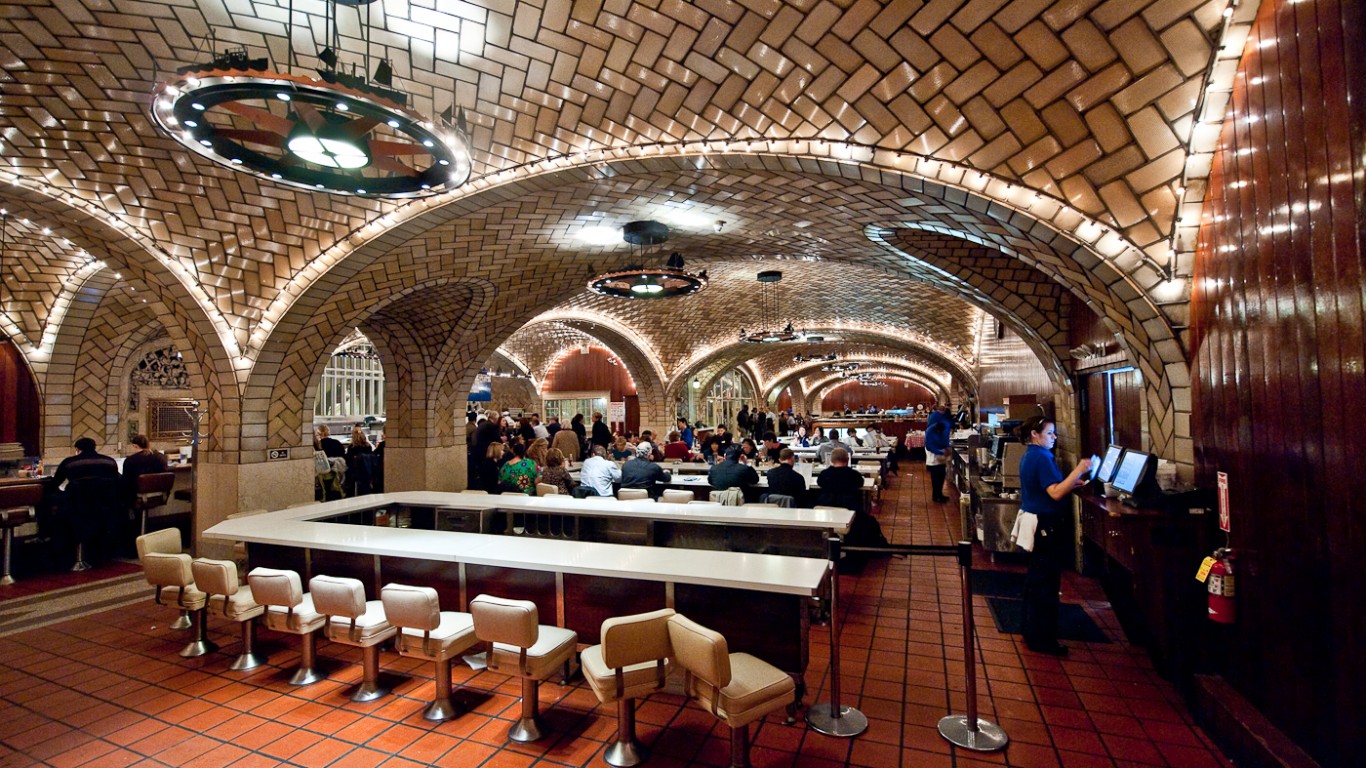 The Grand Central Oyster Bar is baked into New York City’s history. Nestled in the city’s Grand Central Terminal, the site was said to have been selected by railroad tycoon Cornelius Vanderbilt. Opened in 1913, the restaurant has weathered some downturns, including a fire in 1997. Whether for fine dining or a bite before hopping on train, however, it remains a go-to place for enjoying clams and oysters on the half shell, along with a large choice of other seafood. 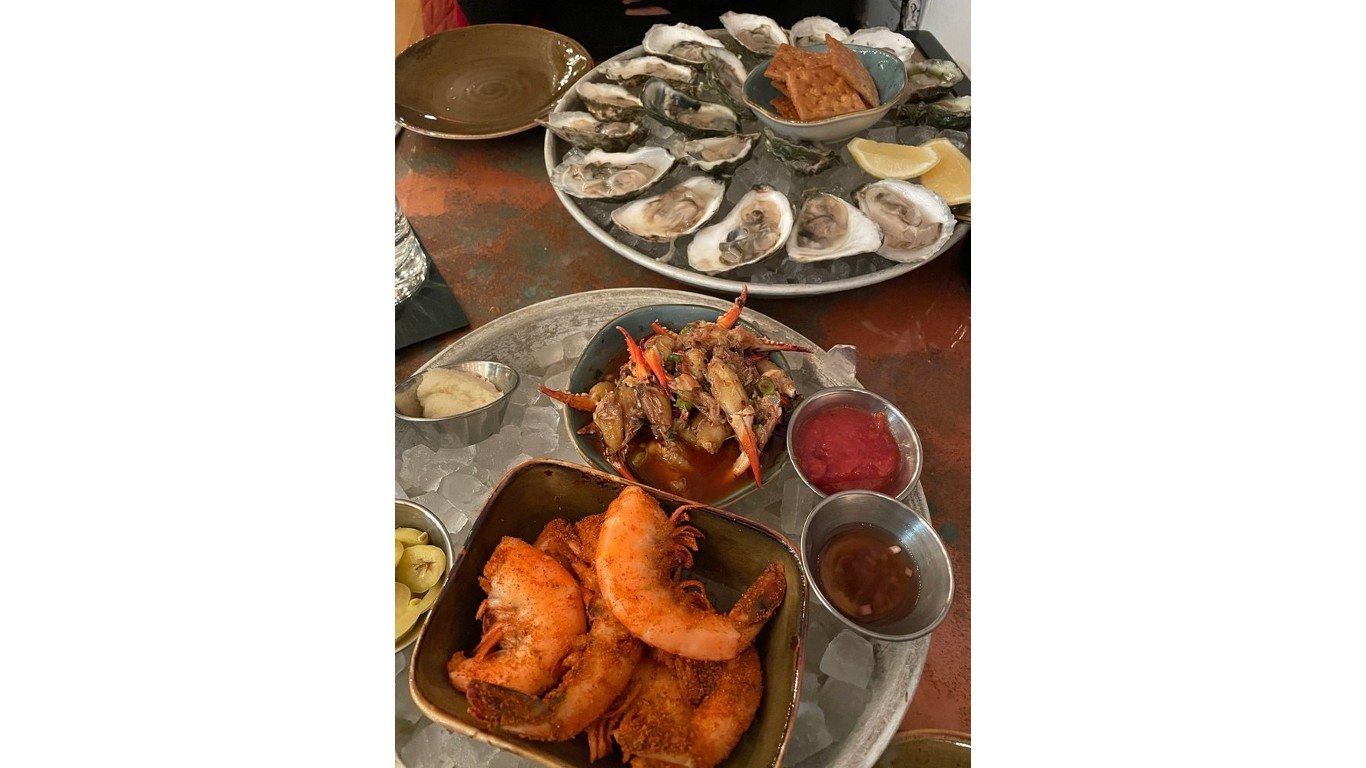 Source: Courtesy of Gabriel B. via Yelp

St. Roch Fine Oysters sources its bivalves from local shores and as far away as Washington state. Every Wednesday, those West Coast oysters are 50% off. Roasted oysters are another house speciality. 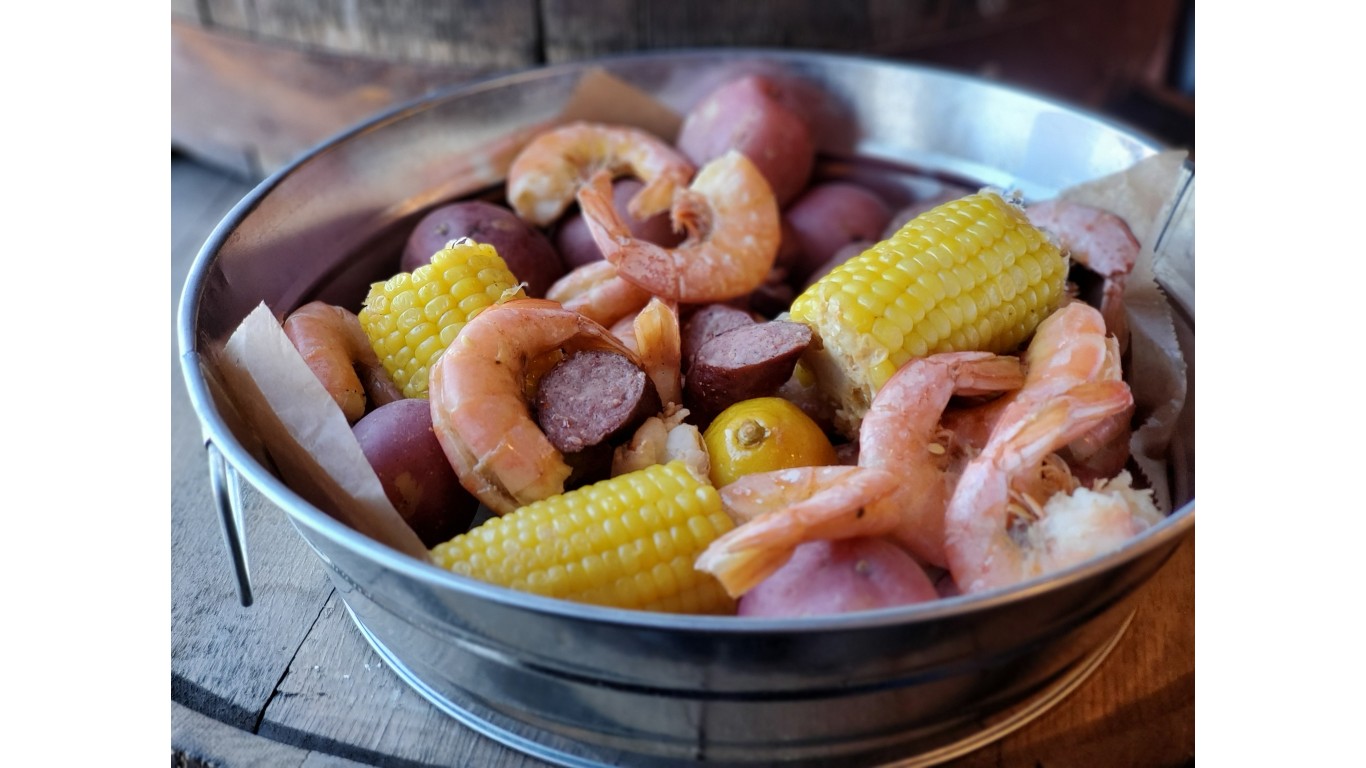 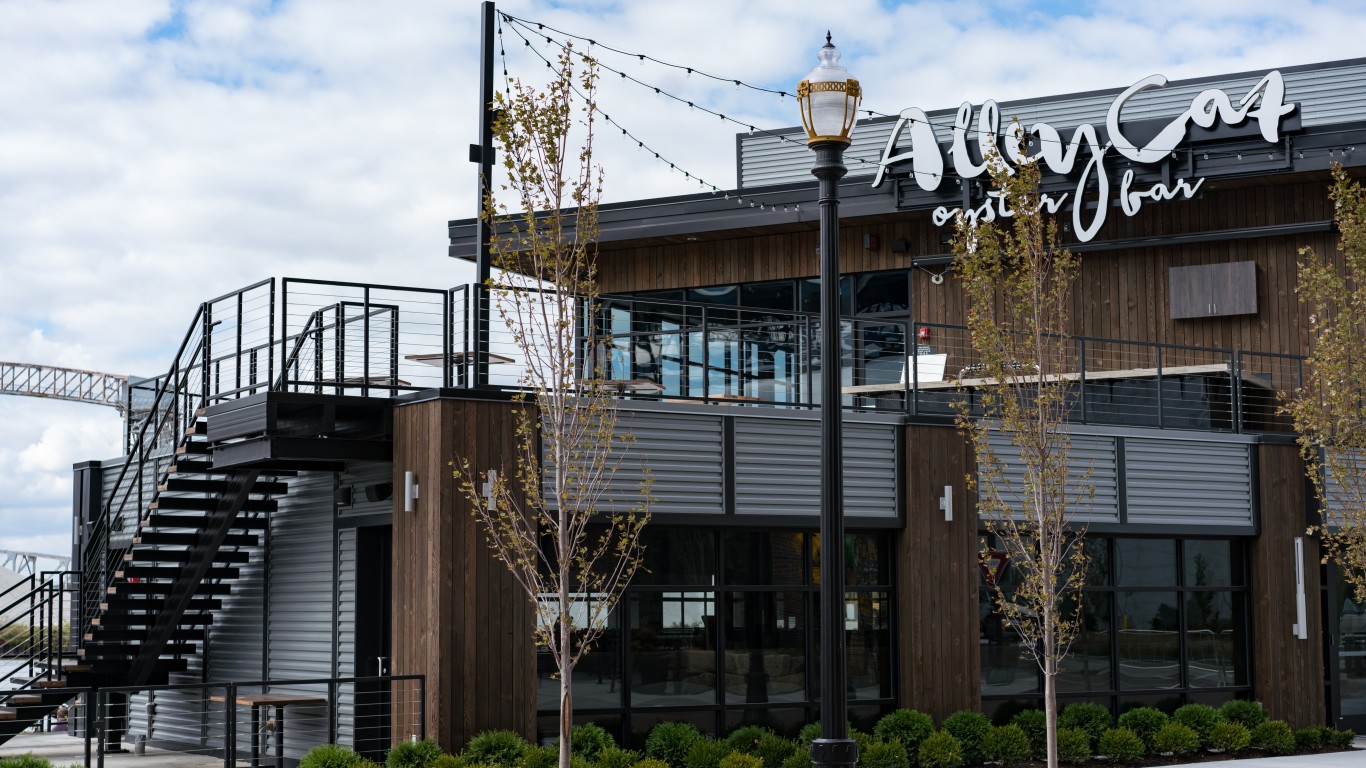 Overlooking the Cuyahoga River, Alley Cat Oyster Bar fuses New England comfort-food style with a California flair. In addition to oysters brought in from Maine and Long Island, you can order a small plate of stuffed oysters.