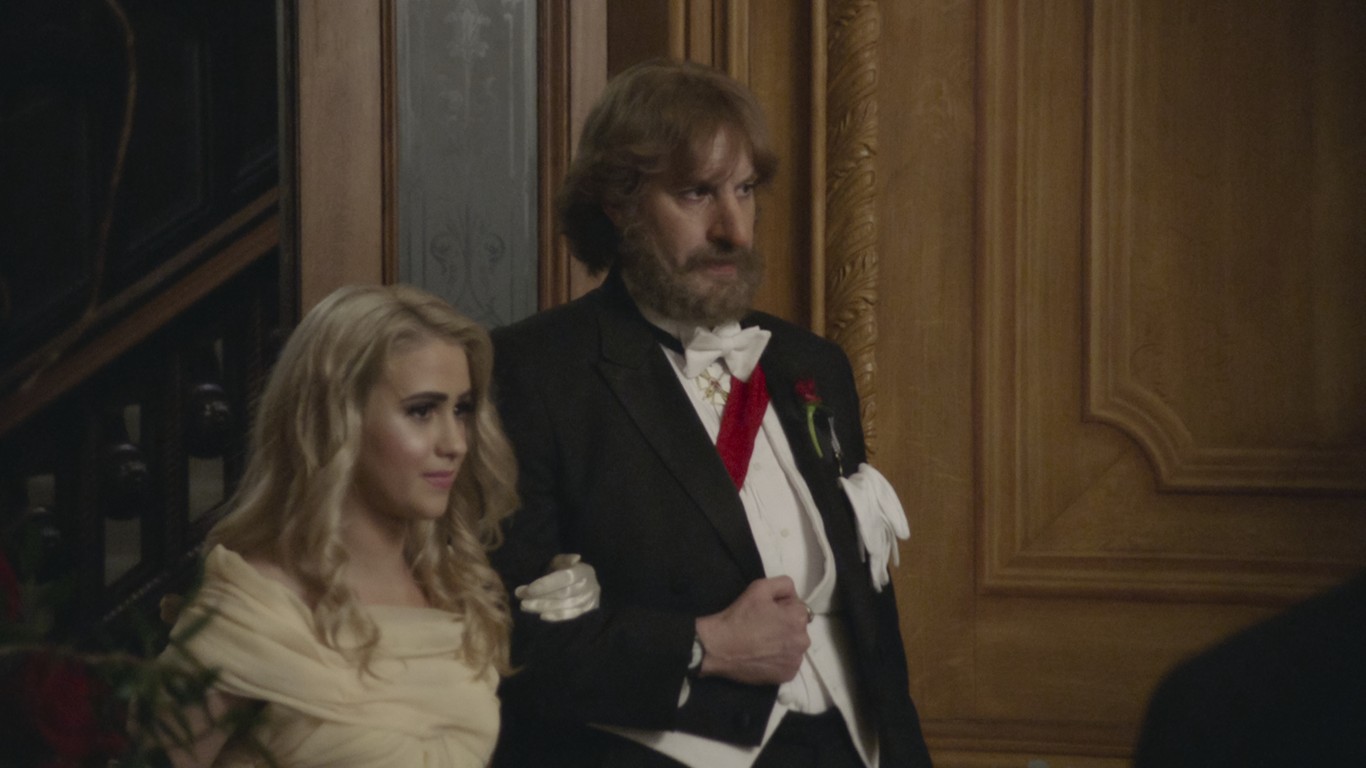 Funnyman Sacha Baron Cohen reprises his role as Borat, the faux-Kazakh jokester supposedly released from a Kazakh prison for bringing shame to his country. He heads to the U.S. with his 15-year-old daughter (Maria Bakalova) in this mockumentary on American culture. Mark Beaumont of NME said that “such dedication to his comedy prompts as much amazement as hilarity; even when left to his own devices Baron Cohen wastes no time. 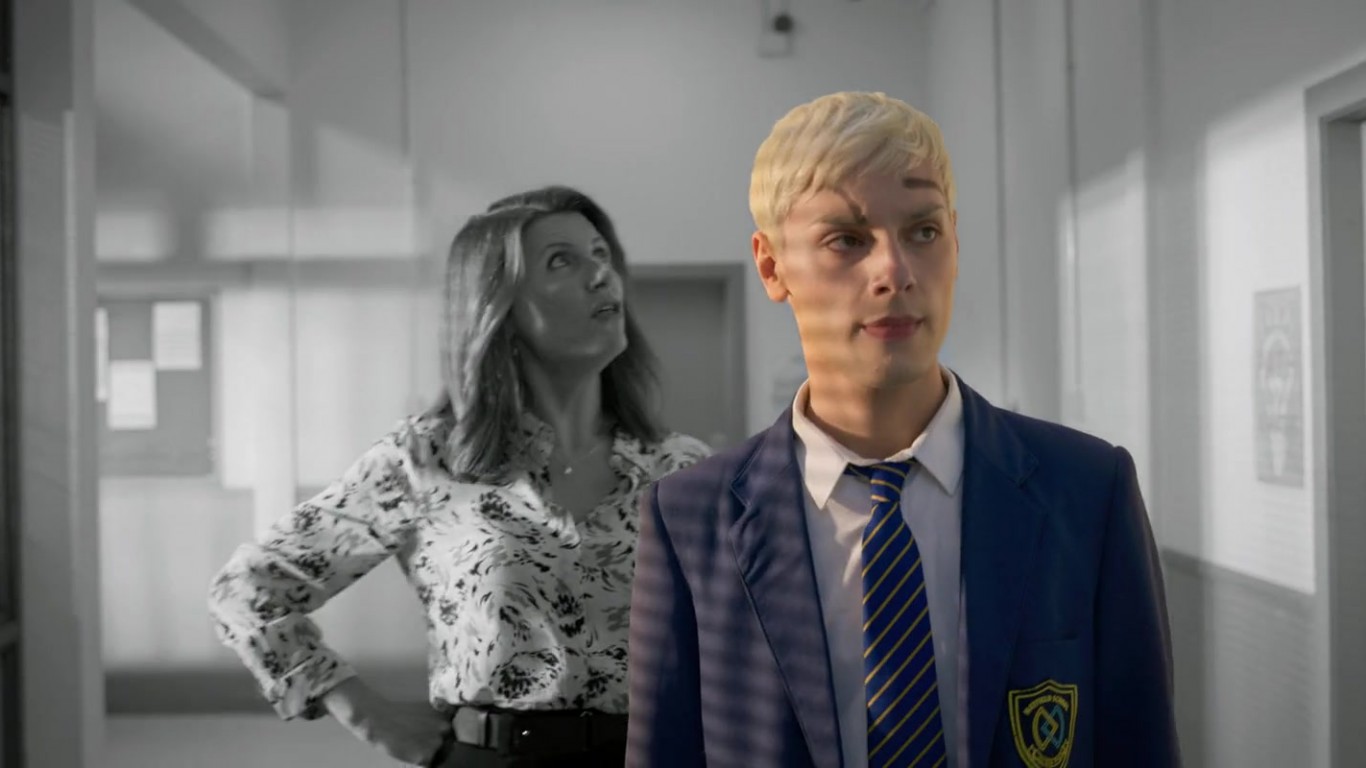 Comparisons to Bollywood musicals are inevitable in this energetic film about an English school boy who dreams of becoming a drag queen. “While it may not dive too deep into its subject matter, ‘Everybody’s Talking About Jamie’ still explores issues of identity and acceptance in an entertaining and heartfelt way,” said Mike Reyes of CinemaBlend. 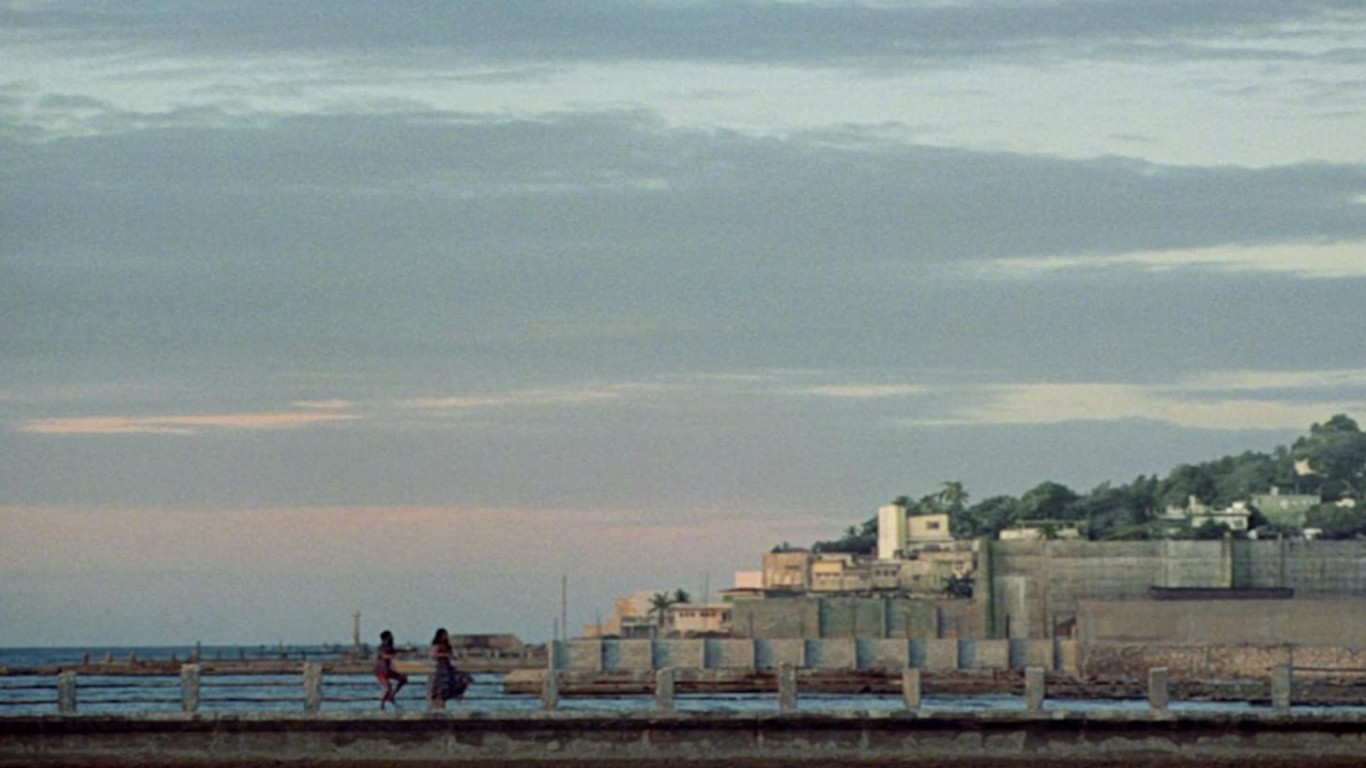 Headlined by A-listers Donald Glover and Rihanna, “Guava Island” is about a young musician who wants to stage a music festival to lift the spirits of an oppressed island. Critic Deena ElGenaidi said “In many ways, ‘Guava Island’ accomplishes exactly what it set out: create a fun, colorful, anti-capitalist romp that leaves viewers smiling.” 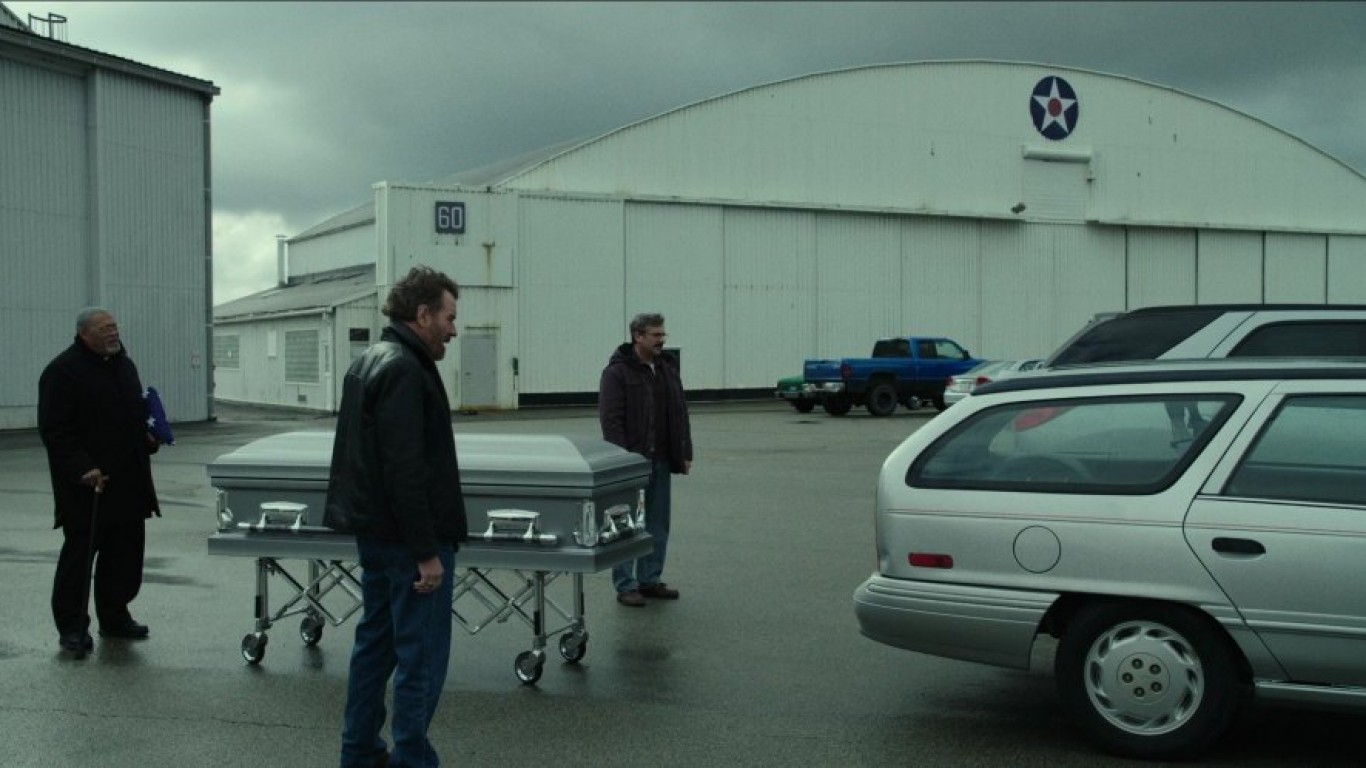 A strong cast led by Laurence Fishburne, Steve Carell, and Bryan Cranston distinguished “Last Flag Flying.” Three former Vietnam War veterans are reunited for a sad occasion – burying the son of one of them, killed in Iraq. Instead of burying him in Arlington National Cemetery, they take his casket on a journey up the coast to New Hampshire, a trip that stirs memories of the war they fought more than a generation earlier. Ed Potton of The Times (UK) found the film “as funny as it is moving.” 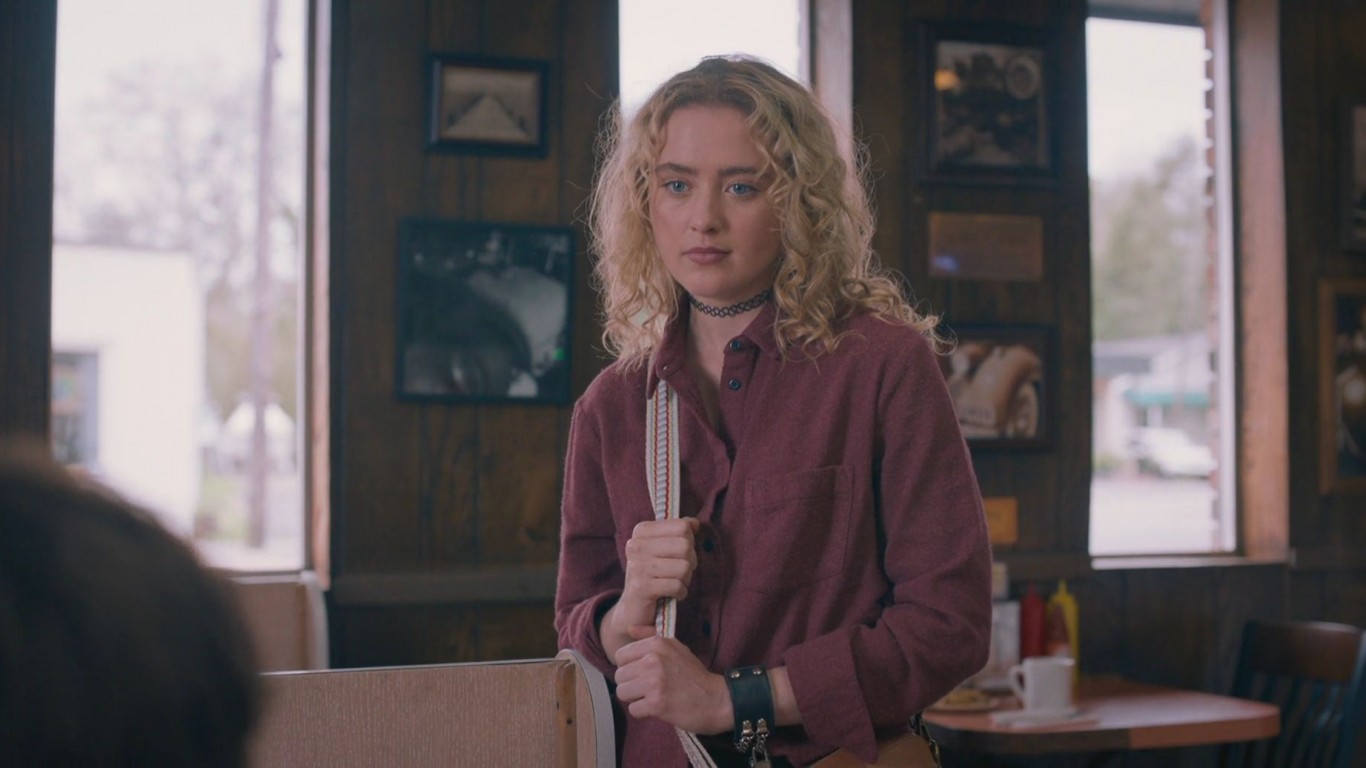 You might be reminded of “Groundhog Day” by “The Map of Tiny Perfect Things.” It’s the story of two people (Kathryn Newton and Kyle Allen) caught in a time loop, who seek the things that are making their perfect day perfect. Critic Audrey Fox found the movie to be “a rare little gem: a well-written, clever, genuinely poignant teen romantic comedy.”