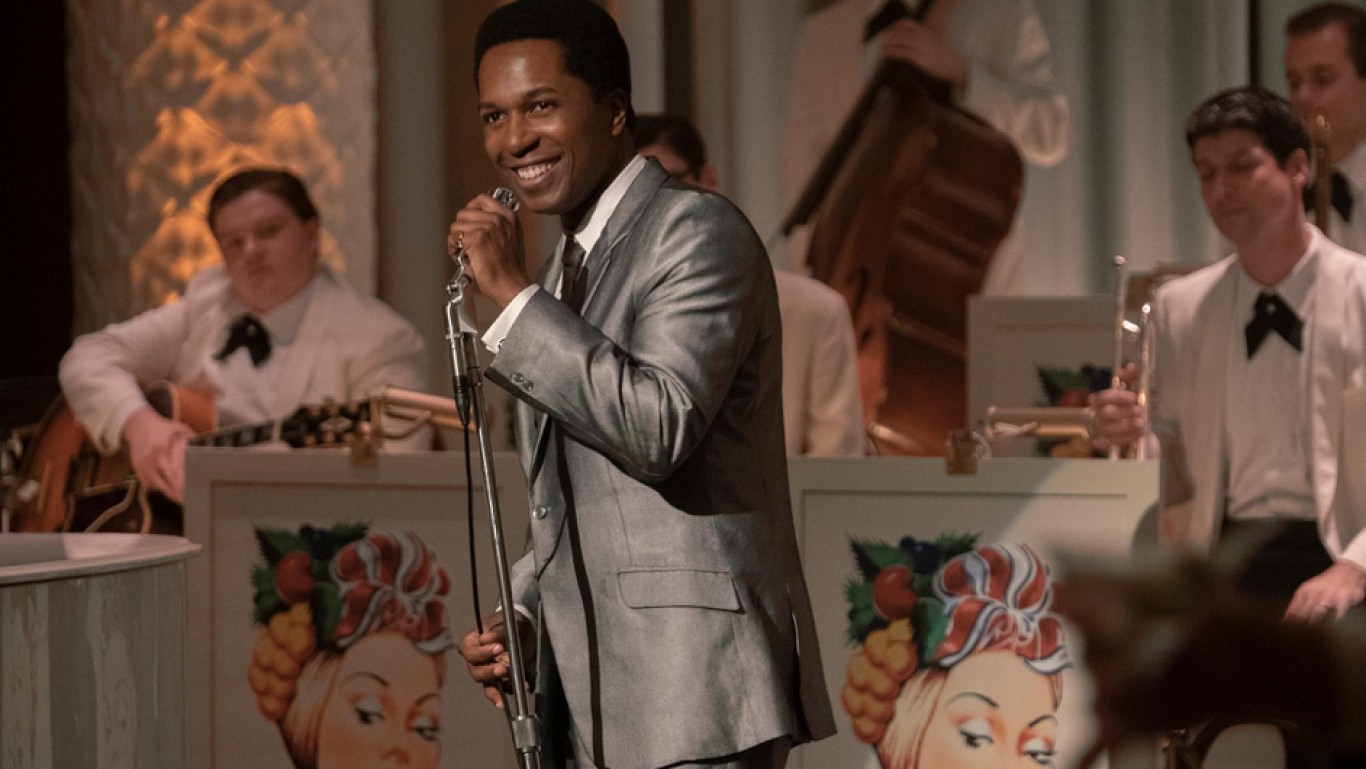 Regina King’s directorial debut, based on true events, rang up a Rotten Tomatoes Tomatometer score of 98%, equaling the highest score of any film on this list. The night in the title is when Cassius Clay, soon to change his name to Muhammad Ali, upset reigning heavweight champion Sonny Liston at the Miami Convention Hall. Celebrating with the new champion were three iconic African-American figures: activist Malcolm X, singer Sam Cooke, and football great Jim Brown. 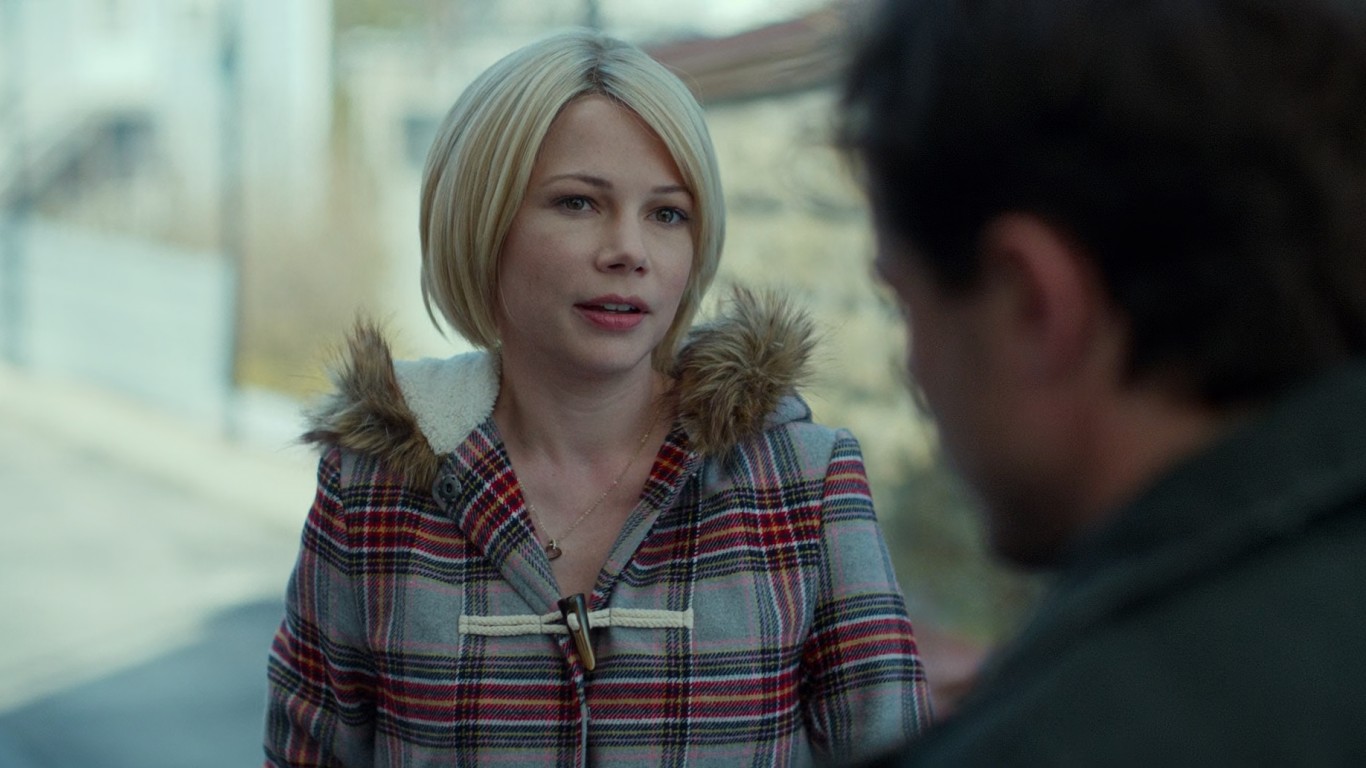 Written and directed by Kenneth Lonergan, “Manchester by the Sea” is about a janitor who gives up his job in Boston to be the guardian of his deceased brother’s son in the town he grew up in. David Stratton of The Australian said “Not a moment in the film is wasted; though on the long side, this is from start to finish a rewarding and strangely beautiful drama with a conclusion that is immensely satisfying in its touching understatement.” 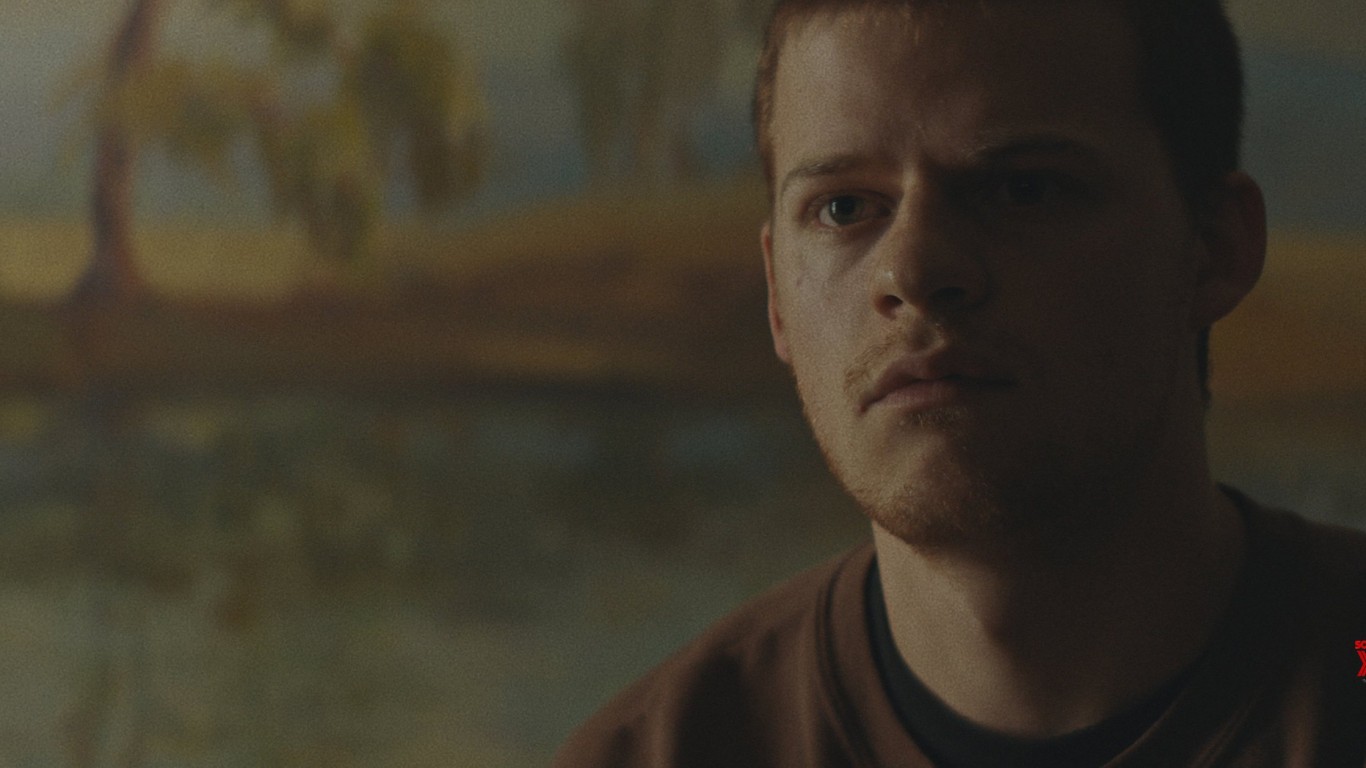 Shia LaBeouf starred in and wrote this story about a 12-year-old boy whose success as a television performer becomes complicated when his alcoholic, abusive father gets back in his life. Critic Chris Stuckmann said “The movie feels very raw. LaBeouf’s voice is very unfiltered through this movie…. You can tell that he’s working through things as he writes the movie.” 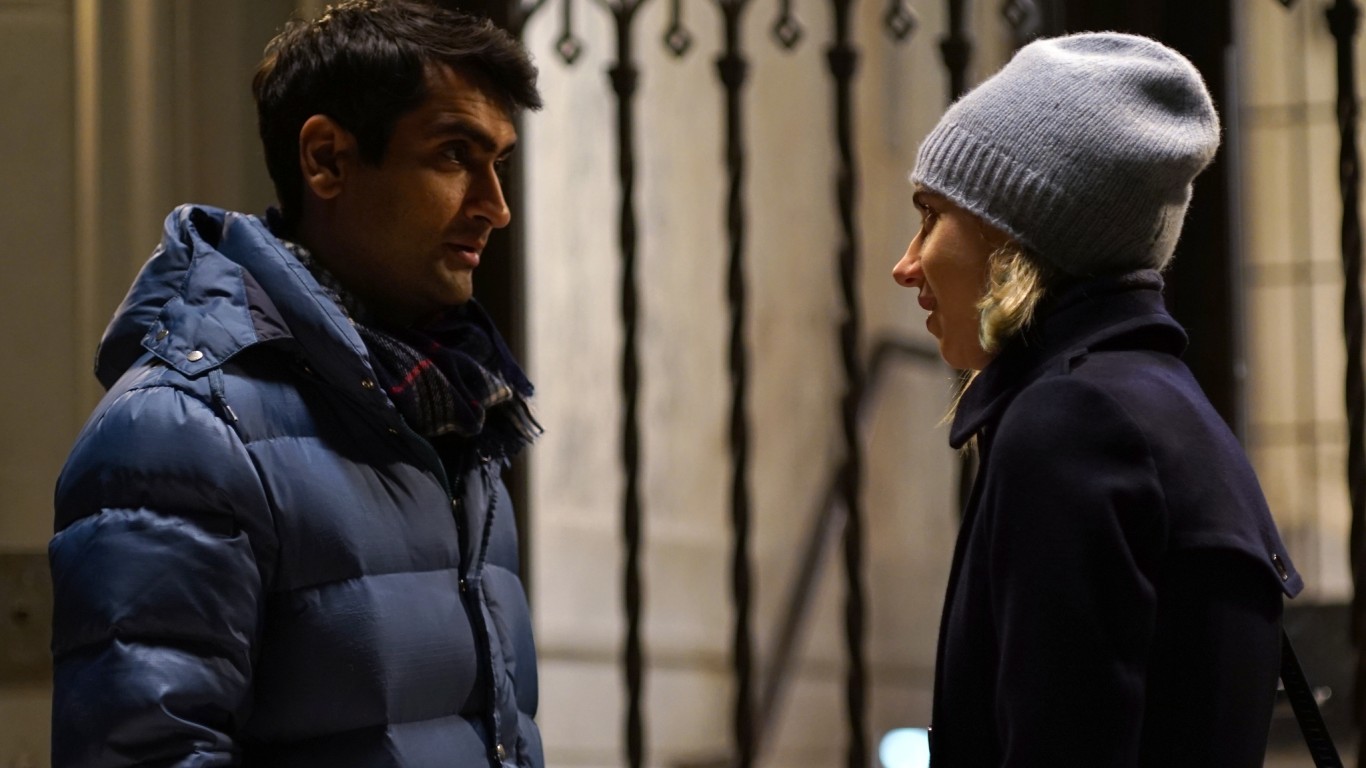 This cross-cultural rom-com stars Kumail Nanjiani as a Pakistani stand-up comedian who falls for an American graduate student and worries what his traditional Muslim parents will think of her. When she gets sick, the comedian has to face her parents, whom he bonds with.”‘The Big Sick’ feels authentic yet familiar, endearing and consistently funny – a curious mix that provides a real-life example of how Nanjiani and Gordon’s life together imitates art,” said Brian Eggert of Deep Focus Review 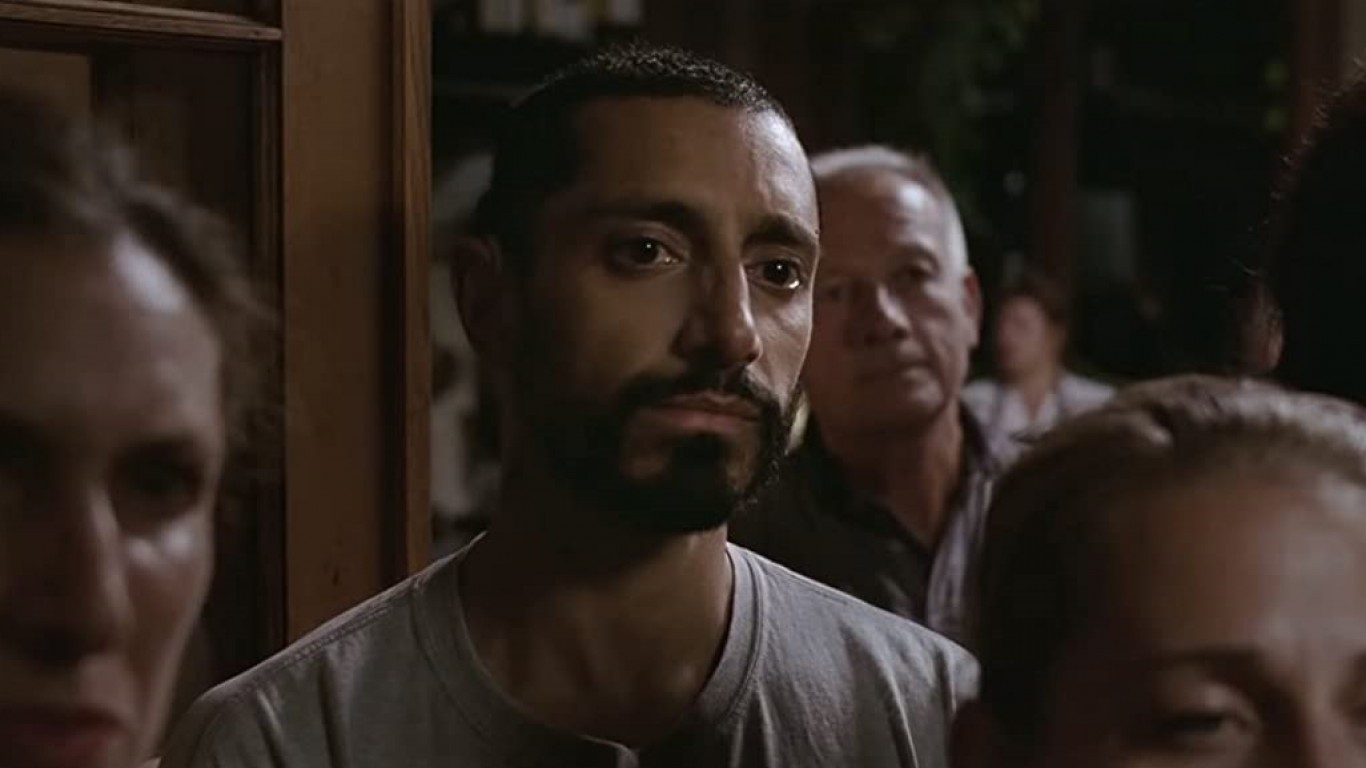 A drummer with a punk band is confronted with hearing loss and the possibility that his career – and, in his mind, his life – might be over. Tara Brady of the Irish Times hailed the film, calling it “a drama that’s as visceral and hard-hitting as its protagonist’s drum solos.”