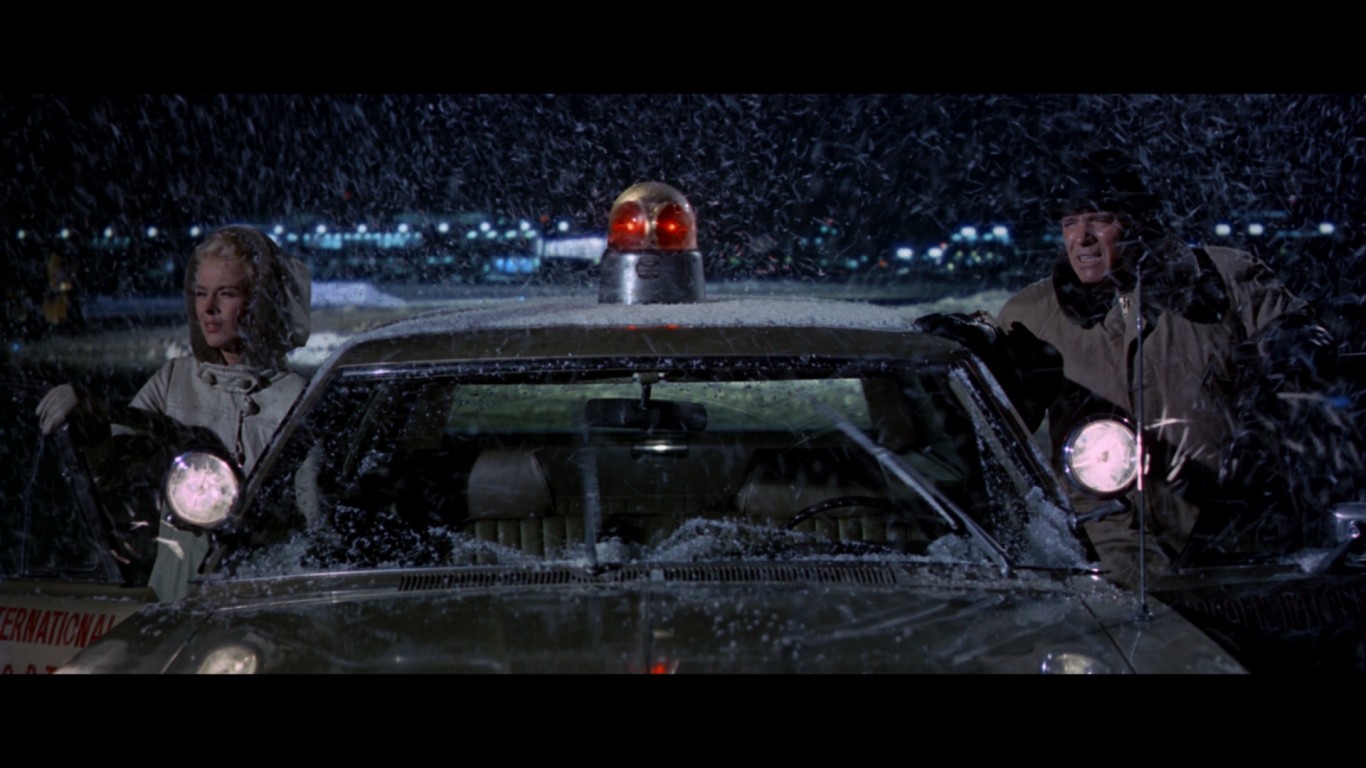 “Airport,” featuring an ensemble cast including Burt Lancaster, Helen Hayes,Dean Martin, George Kennedy, and Jacqueline Bisset, was the most successful disaster movie of the decade. It deals with a paralyzing snowstorm, a habitual stowaway, and a distraught man who sets off a bomb on a plane. Farces such as “Airplane!” based their plotlines on the drama. 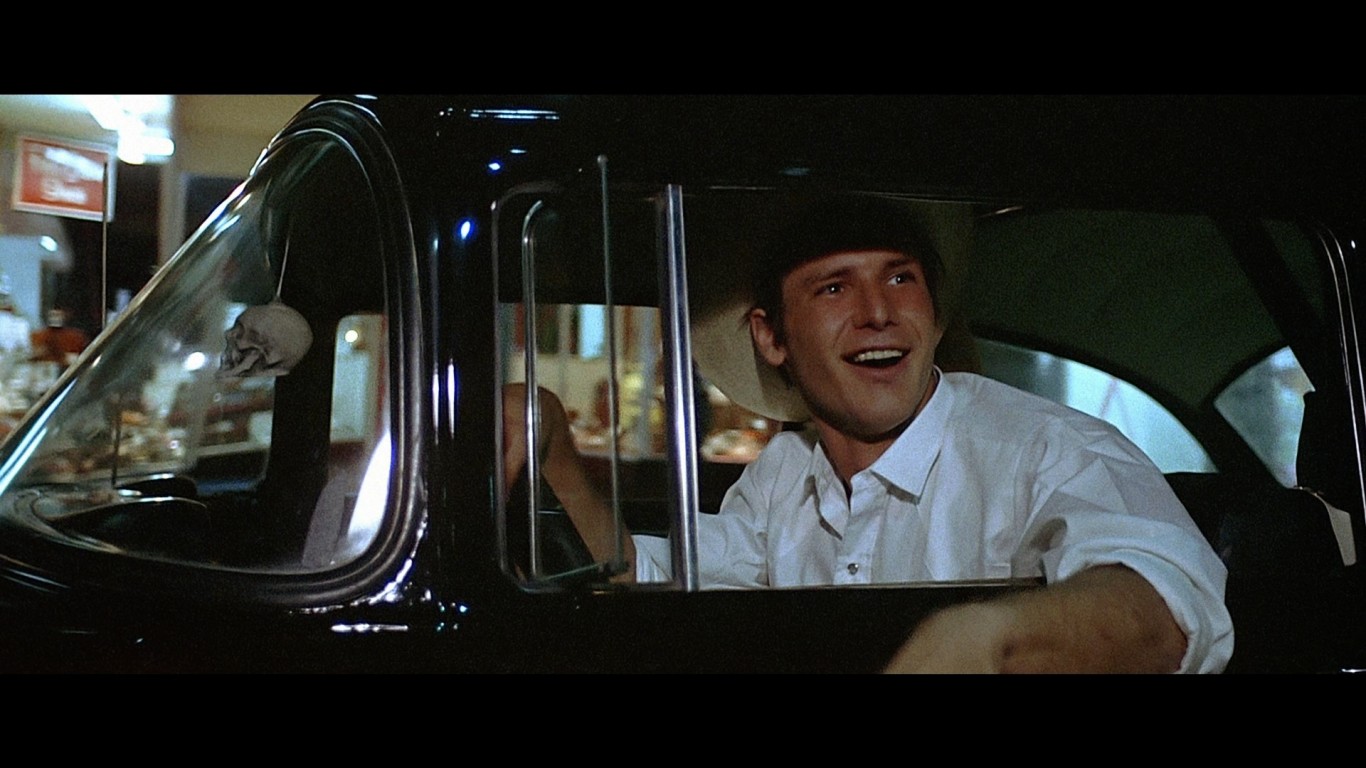 This coming-of-age film set in the early 1960s – directed by George Lucas and the first production of his Lucasfilm (with Francis Ford Coppola as producer) – was a career-maker for Ron Howard, who was cast in the 1950s-themed situation comedy “Happy Days” the following year. Also noteworthy are early-career performances by Richard Dreyfuss and Harrison Ford. 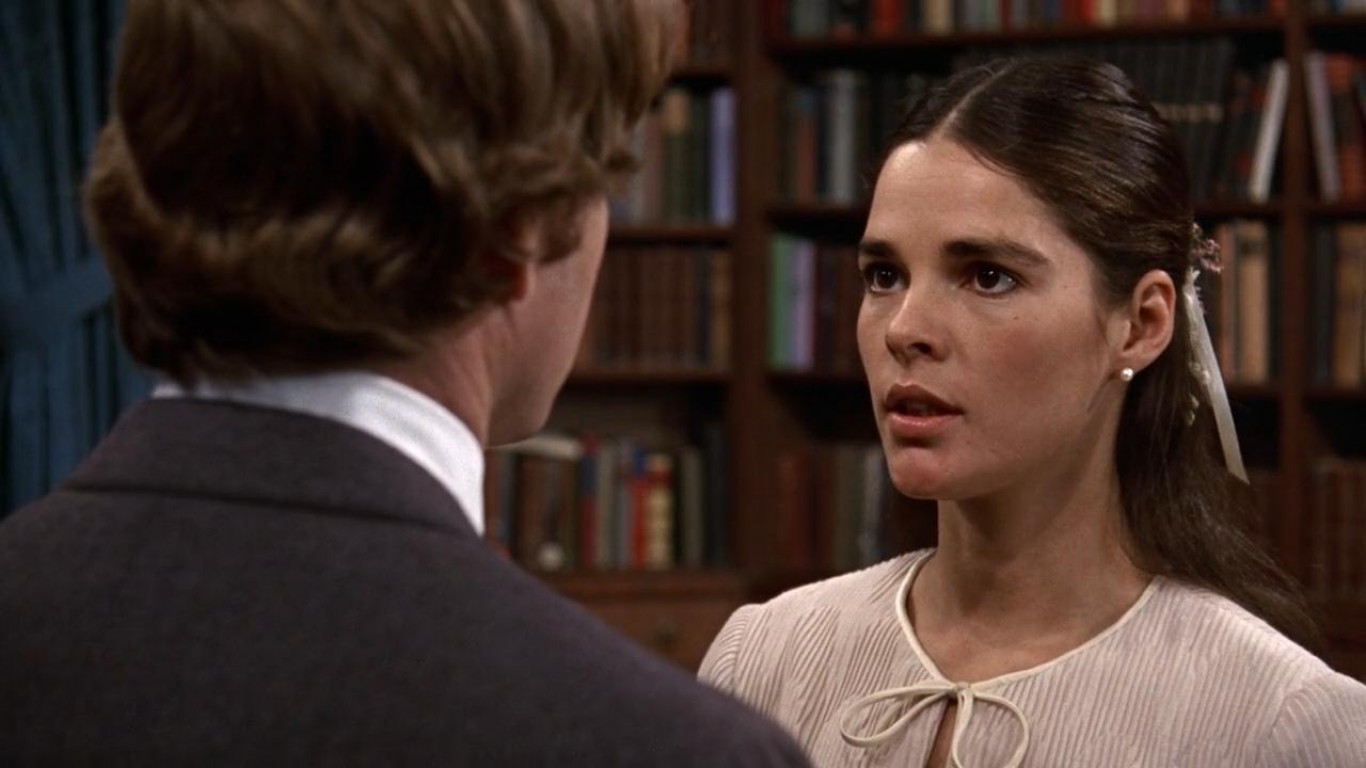 Based on the bestseller of the same name, “Love Story” is about a Harvard-educated lawyer (Ryan O’Neal) who falls in love with and marries a student (Ali MacGraw) from Radcliffe College, over the objections of his father (Ray Milland). Their idyllic life is thrown apart when it’s discovered that the young woman has a terminal illness. The film won an Oscar for Francis Lai’s wistful original score. 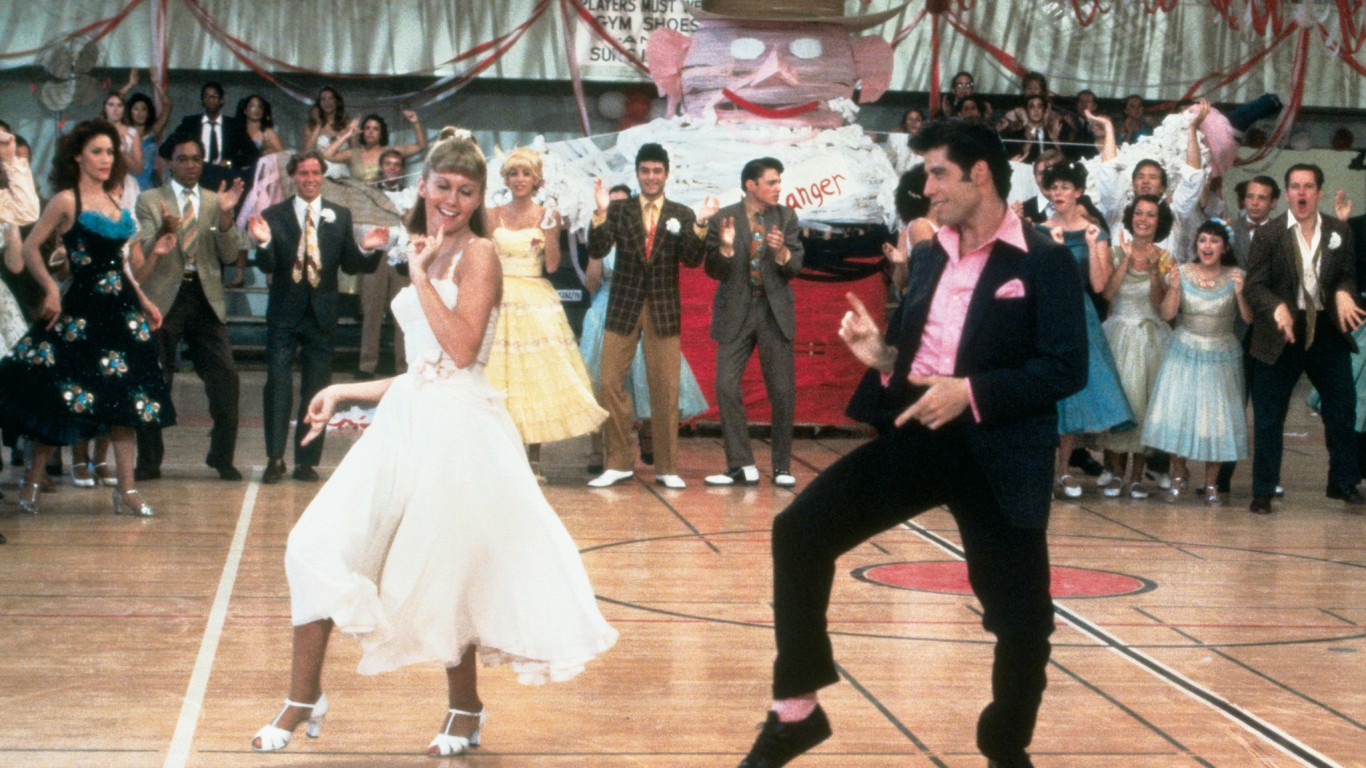 One of the most beloved and quoted musicals of all time, “Grease,” starred John Travolta and Olivia Newton-John as 1950s’ heartthrobs at Rydell High School. Besides appearances by Frankie Avalon and Sid Caesar, Hollywood Golden Age stars Eve Arden and Joan Blondell also appeared. 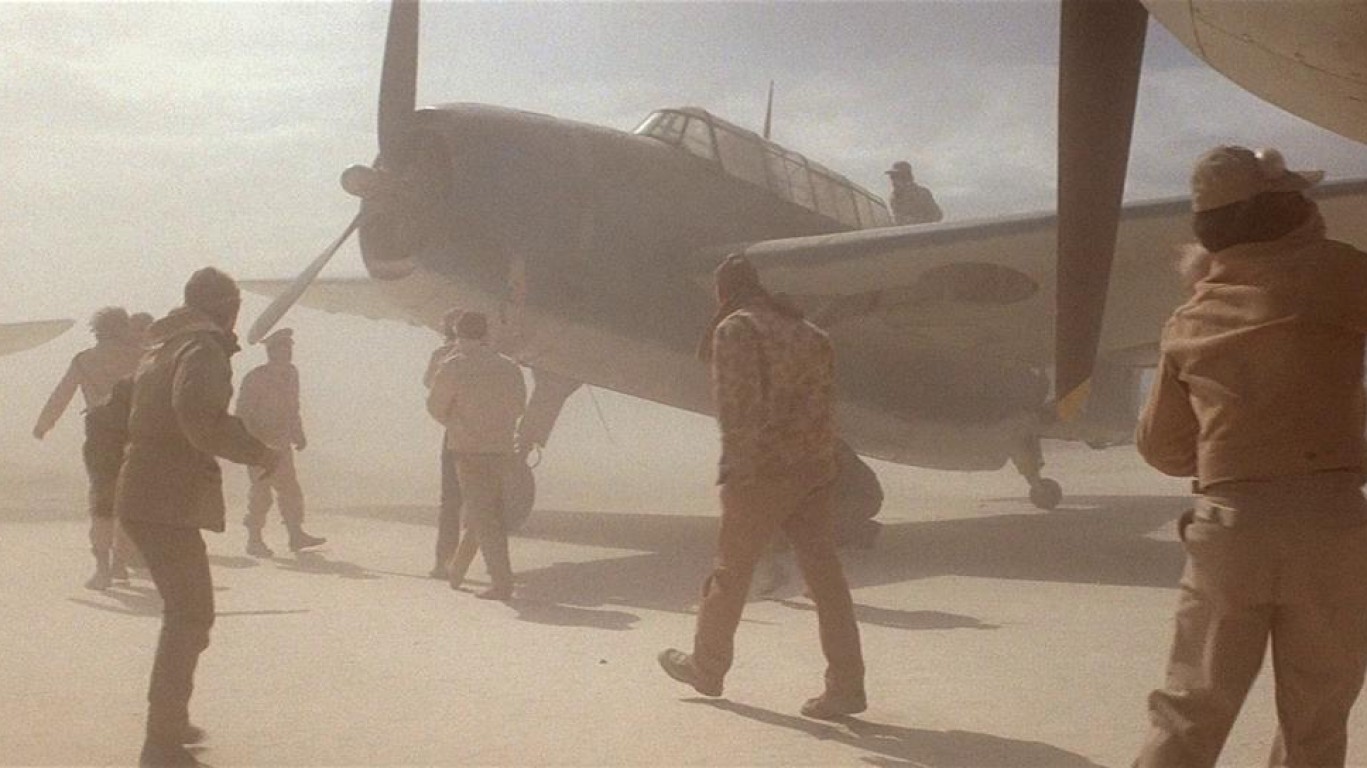 Steven Spielberg’s humanist take on what contact with space aliens would be like, “Close Encounters” also taps into the era’s distrust of government. The story focuses on Roy Neary, a working-class man from Indiana, whose life is upended by a close encounter with a UFO. The episode turns into a cross-country quest for answers.