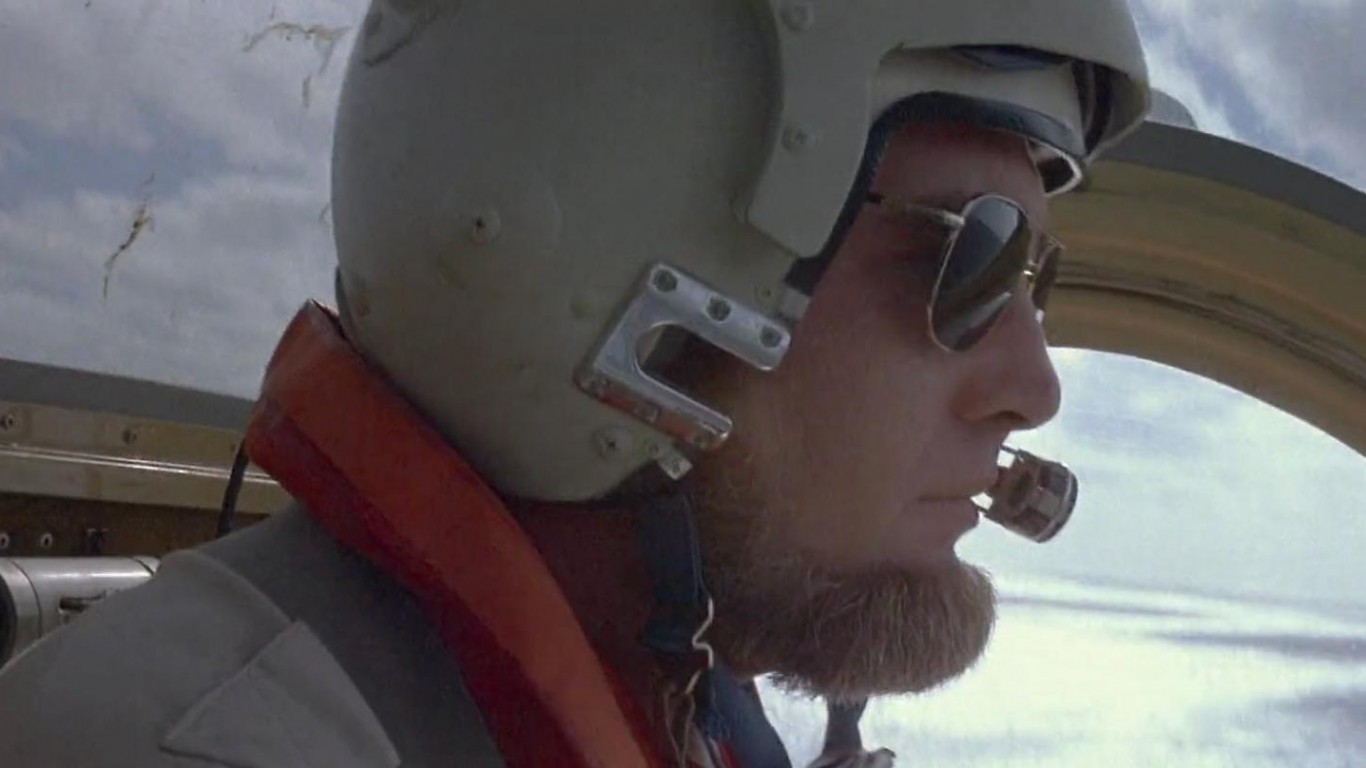 The sequel to the film that frightened filmgoers three years earlier brought back Roy Scheider as the sheriff of the fictional New England town of Amity, which is once again being stalked by a huge great white shark. 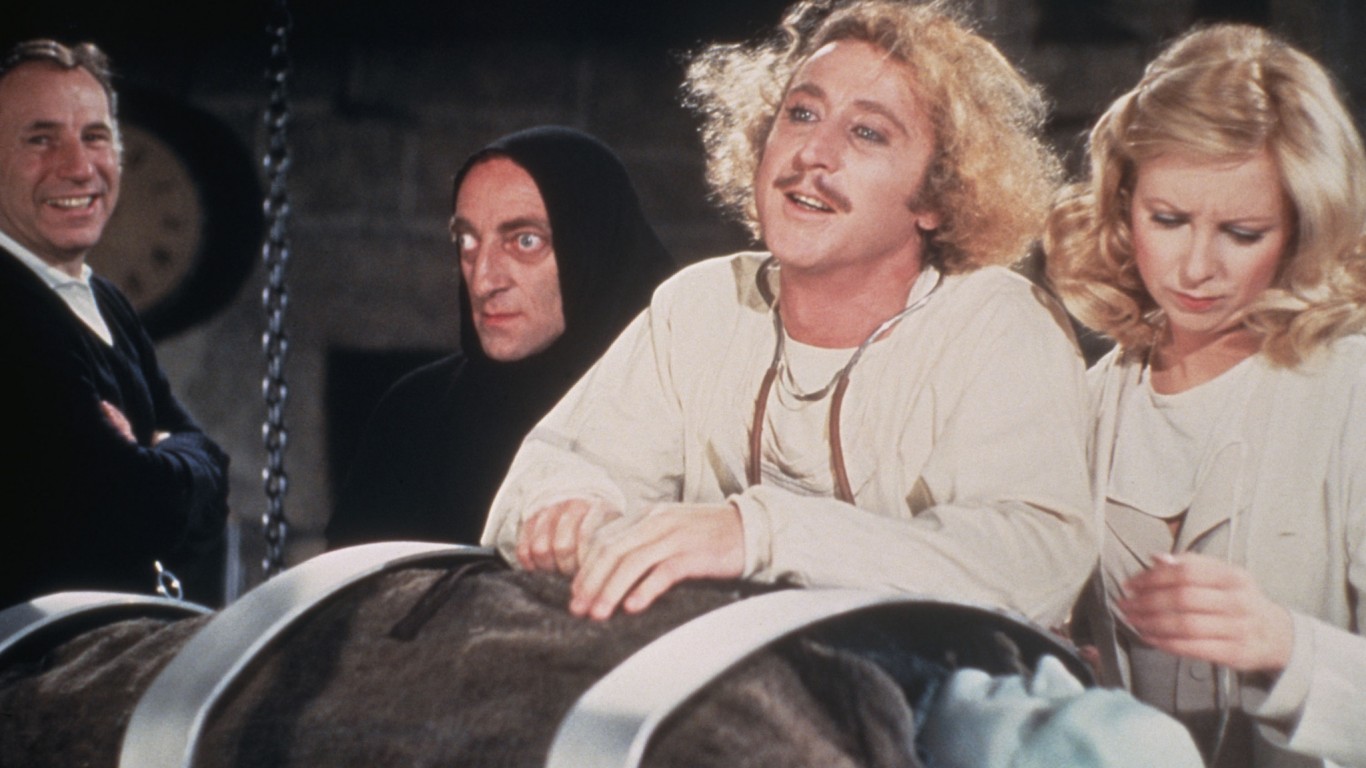 This is Mel Brooks’s hilarious send-up of the Frankensteins film of the 1930s, starring Boris Karloff. Gene Wilder starred as Dr. Frankenstein and co-wrote the screenplay with Brooks. 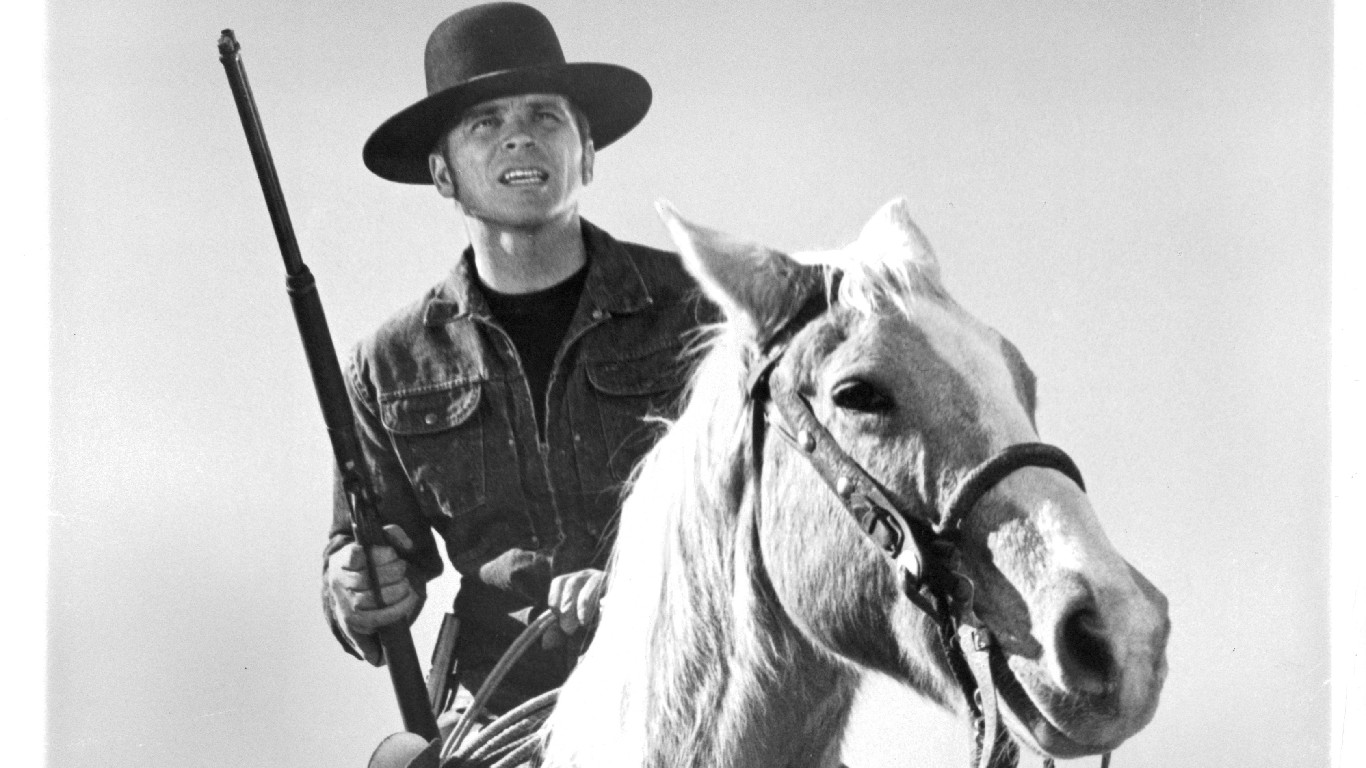 “The Trial of Billy Jack,” the third of four Billy Jack movies, is about a mixed-race former Green Beret who continues his defense of Native Americans and students and teachers at an untraditional Arizona school from intolerant locals after his release from prison. Tom Laughlin wrote, directed, and starred as the title character. 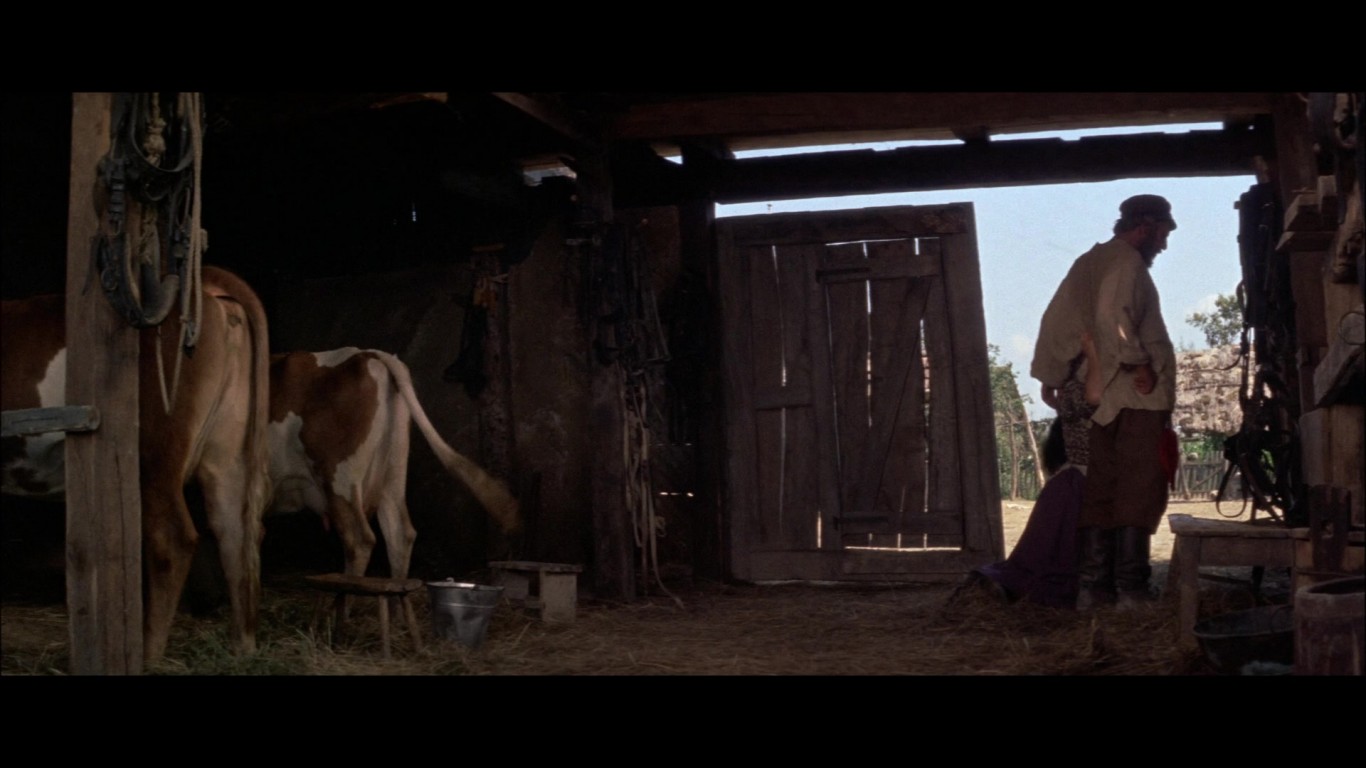 This is a critically acclaimed and lavishly produced adaptation of the stage hit about a poor Jewish milkman trying to retain family and religious traditions in the face of Russian pogroms at the turn of the 20th century. “Fiddler on the Roof” won three Academy Awards. 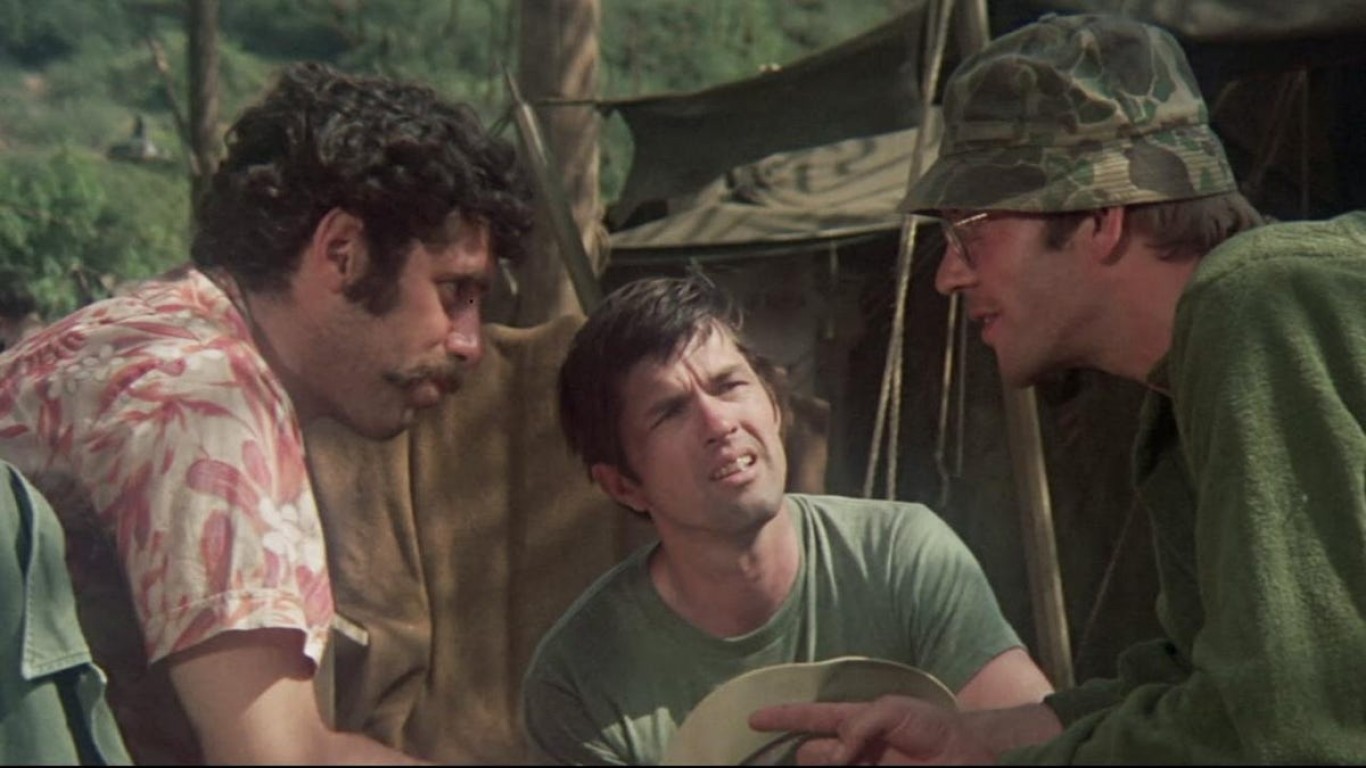 Donald Sutherland and Elliott Gould starred as skilled surgeons attempting to keep their sanity near the frontlines of the Korean War by drinking heavily, chasing nurses, and exposing the incompetence of the U.S. military.