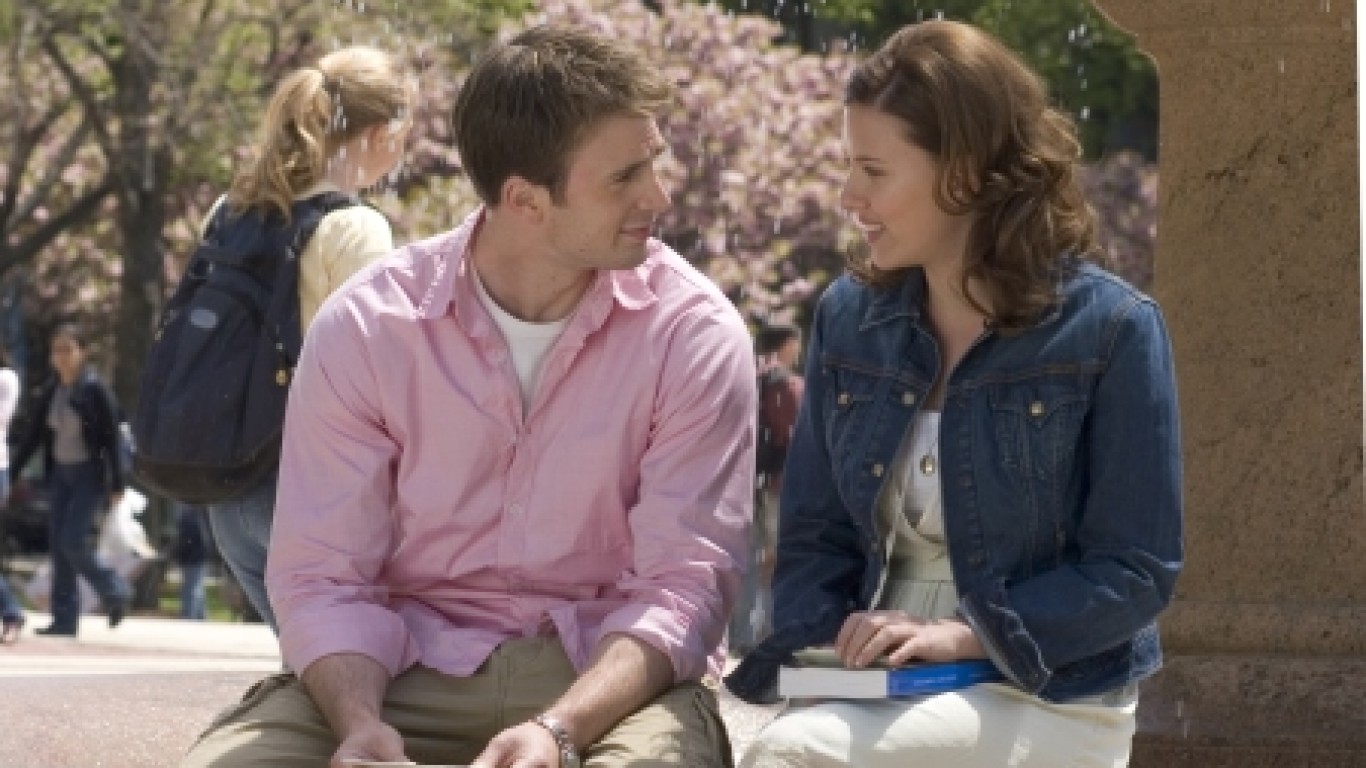 The Marvel Cinematic Universe has been very good to Chris Evans and Scarlett Johansson. They’ve starred in six films in the most successful motion picture franchise of all time. Variety said the two have been friends since they met on the set of “The Perfect Score” in 2004. 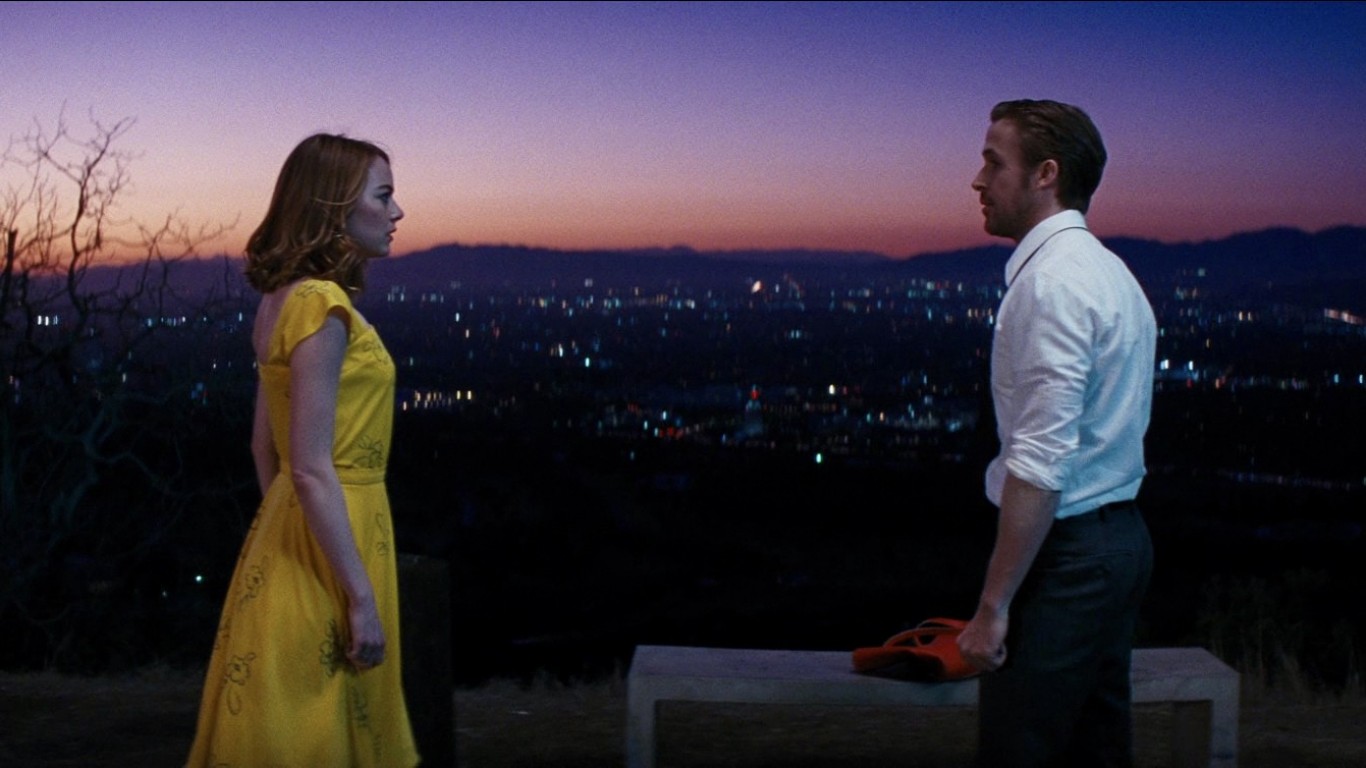 Emma Stone and Ryan Gosling made “Crazy Stupid Love” and “Gangster Squad,” before they collaborated on “La La Land,” a major hit that won six Academy Awards and helped revive the movie musical.