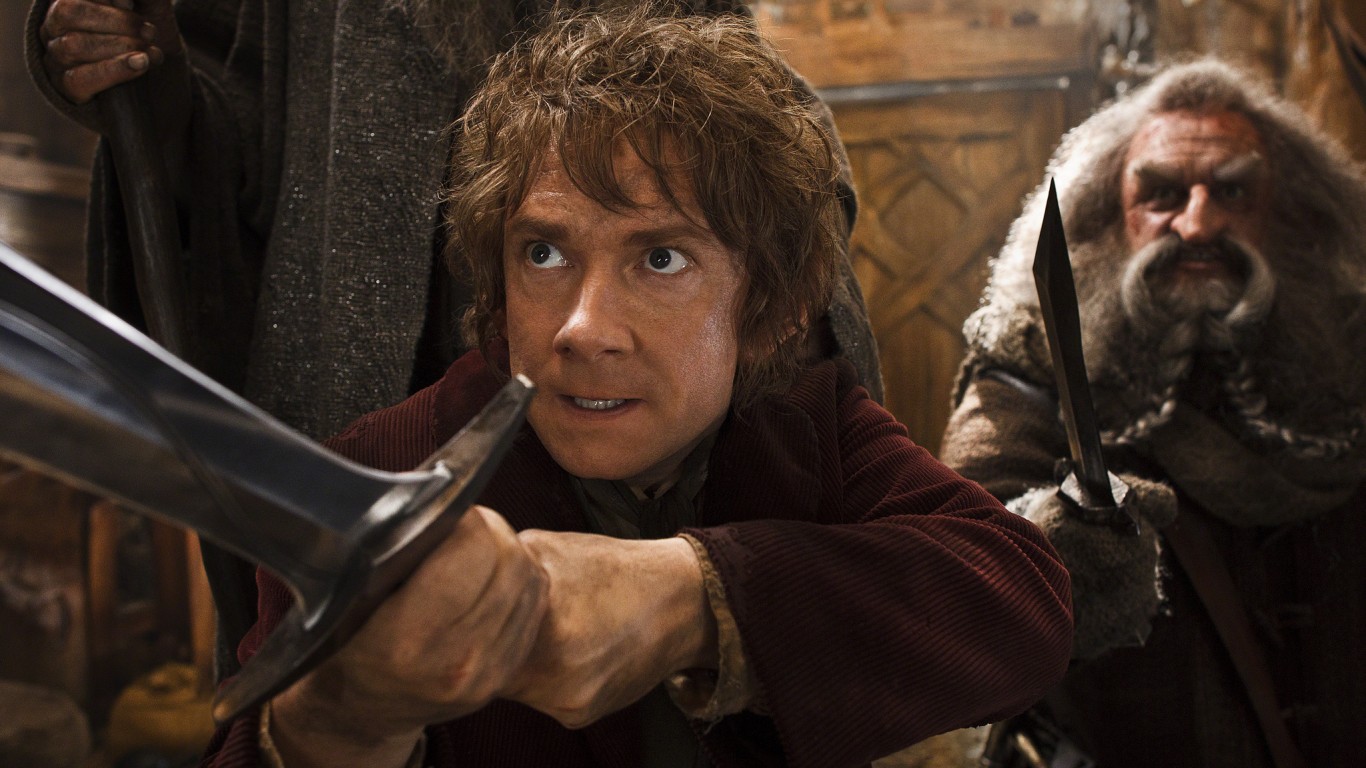 Nine years after the last of his original “Lord of the Rings” films (see No. 4), Peter Jackson directed another trilogy based on the fantasy adventure novels by English author J.R.R. Tolkein, drawing additional material from appendices Tolkein added to “The Lord of the Rings,” the last of his “Rings” books: “The Hobbit: An Unexpected Journey” (2012), “The Hobbit: The Desolation of Smaug” (2013), and “The Hobbit: The Battle of the Five Armies” (2014). The trilogy centers around Bilbo Baggins, a hobbit who sets out with a group of dwarves to reclaim their mountain home, and the gold within. All three films star Ian McKellen, Martin Freeman, and Richard Armitage. 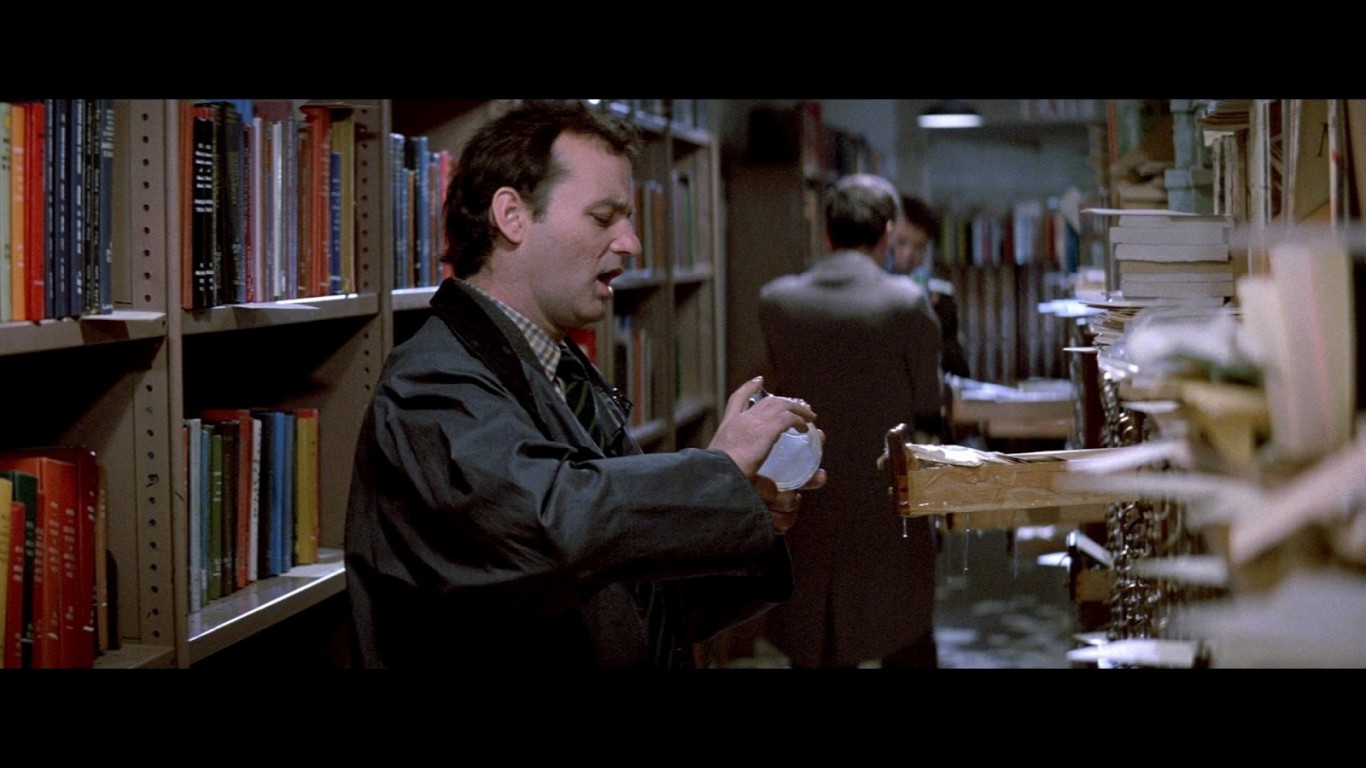 The infectious song in the comedy asked “Who ya gonna call?” – and the answer of course is “Ghostbusters.” The first two films in the series starred Bill Murray and Dan Akroyd as owners of a business that expels misbehaving paranormal beings. An all-female “Ghostbusters” film starring Melissa McCarthy, Kristen Wiig, Kate McKinnon, and Leslie Jones was released in 2016. 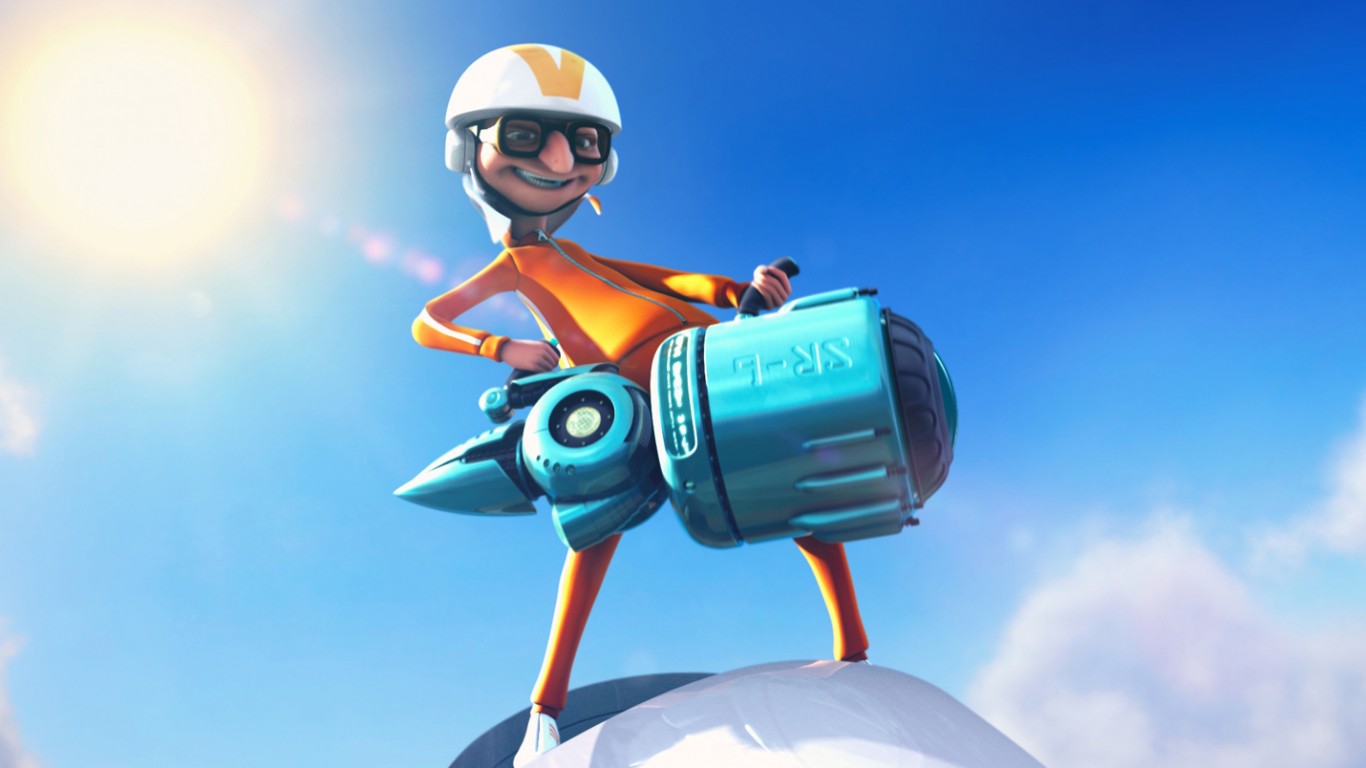 “Despicable Me,” an animated film, features the voice of Steve Carell as a criminal mastermind with a warm heart for kids. It is one of the newer franchises on the list, debuting in 2010, and quickly becoming a favorite of children. The five films in the franchise have had a total domestic box office gross of $1.71 billion. 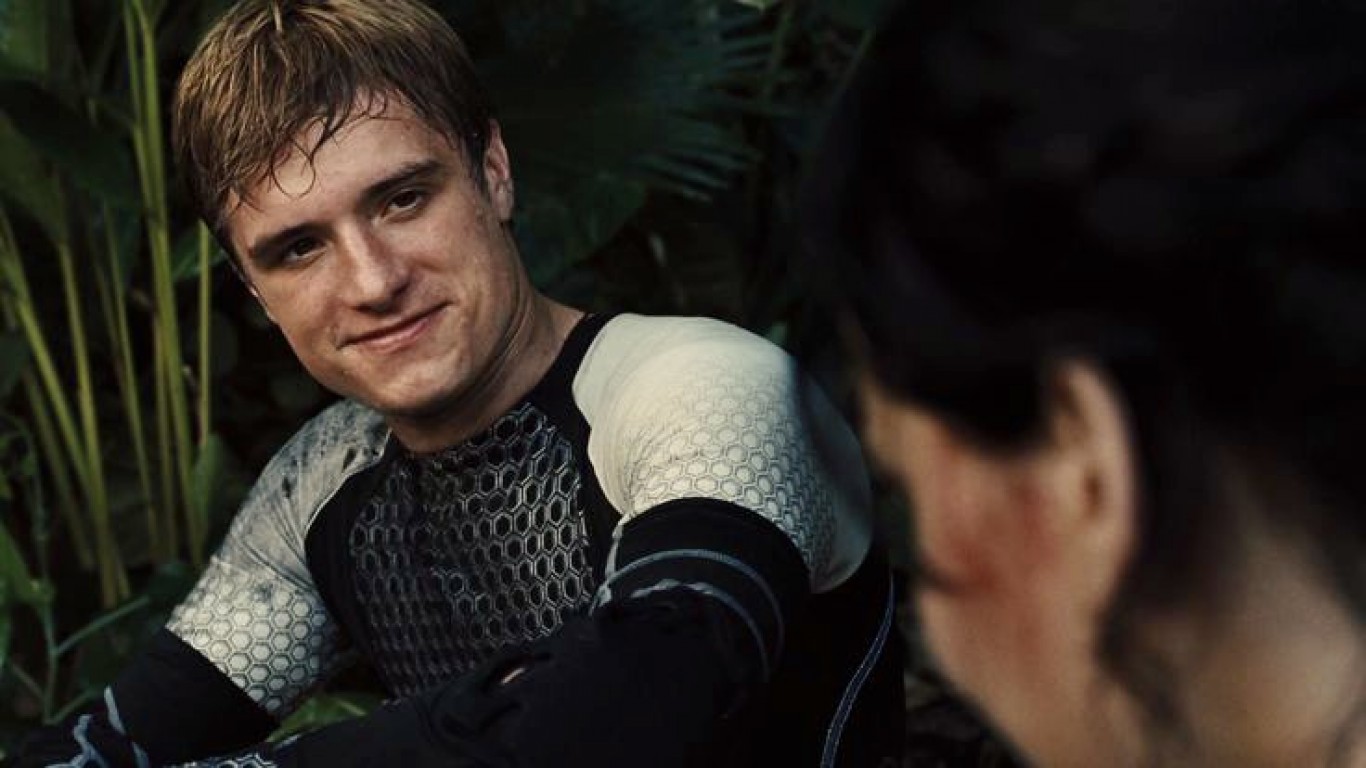 Hunger Games is a four-movie series set in the future in which a boy and girl are pitted against each other in a televised fight to the death. Jennifer Lawrence, Josh Hutcherson, and Liam Hemsworth appeared in all four movies and Francis Lawrence directed three of them. The franchise debuted in 2012 and has had domestic box-office gross of $1.63 billion, according to The Numbers. 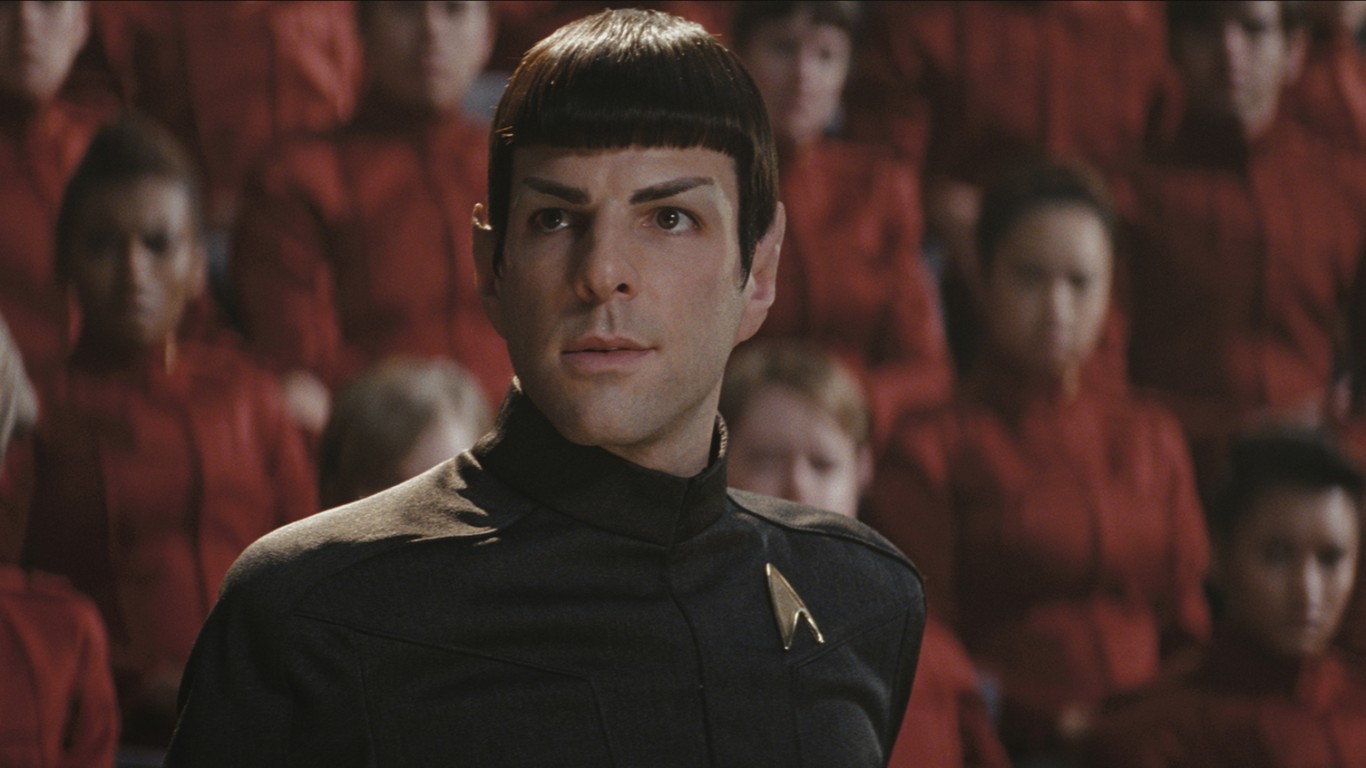 Capitalizing on the appeal of the cult status of the television series of the same name, “Star Trek” first came to the big screen in 1979. “Star Trek: the Motion Picture” featured virtually the entire cast from the TV series, including William Shatner, Leonard Nimoy, DeForest Kelley, and Nicole Nichols. The film wasn’t well received by critics but audiences loved it, and it spawned five more films with the original cast. Two more reboots followed – Patrick Stewart took the helm of the starship in 1994 for four films and Chris Pine played a younger Captain Kirk for three movies starting in 2009. Star Trek is the 11th-highest grossing franchise, with a box-office take of $2.61 billion.