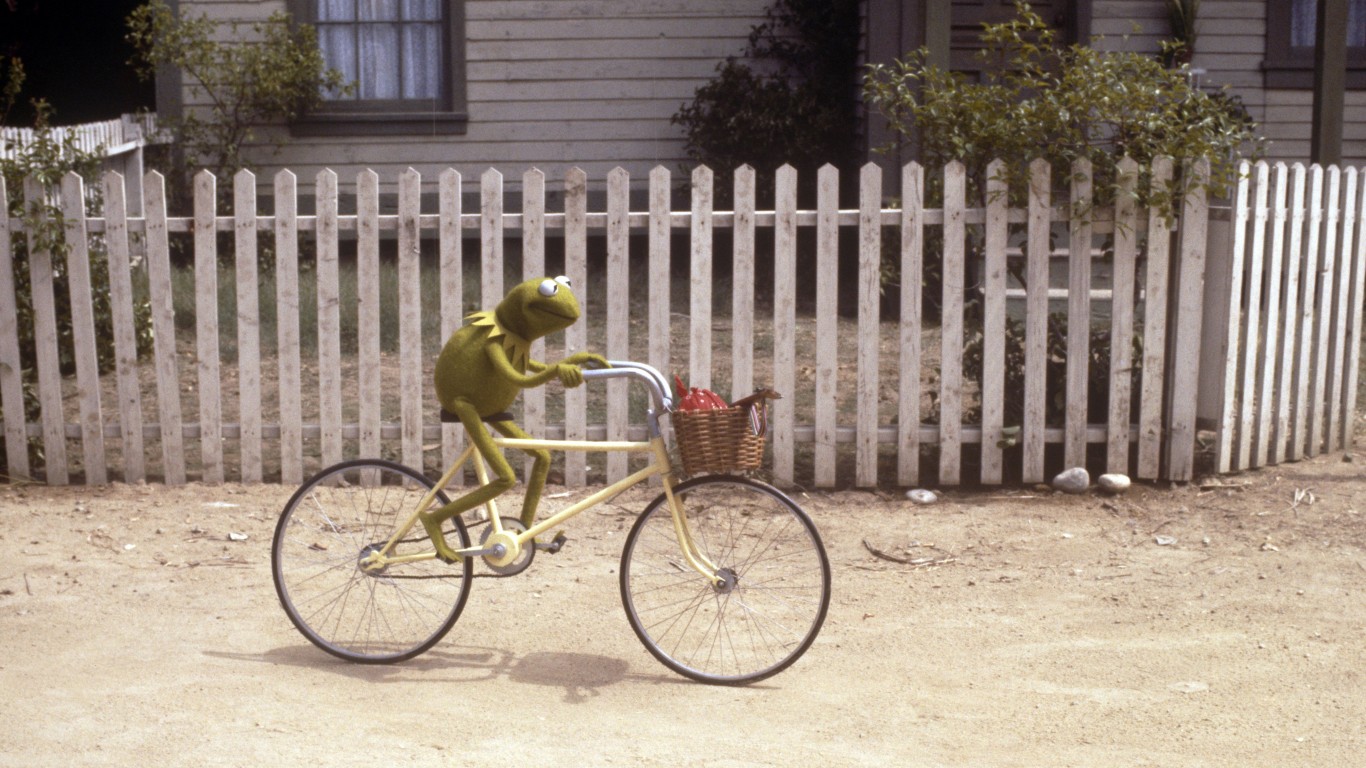 The Muppets were TV puppets with personality, sprung from the imagination of puppeteers Jim Henson and Frank Oz, to the delight of generations of children. There have been eight Muppets movies since 1979, featuring guest stars such as Tim Curry, Ricky Gervais, David Alan Grier, Amy Adams, Rashida Jones, and Tina Fey. 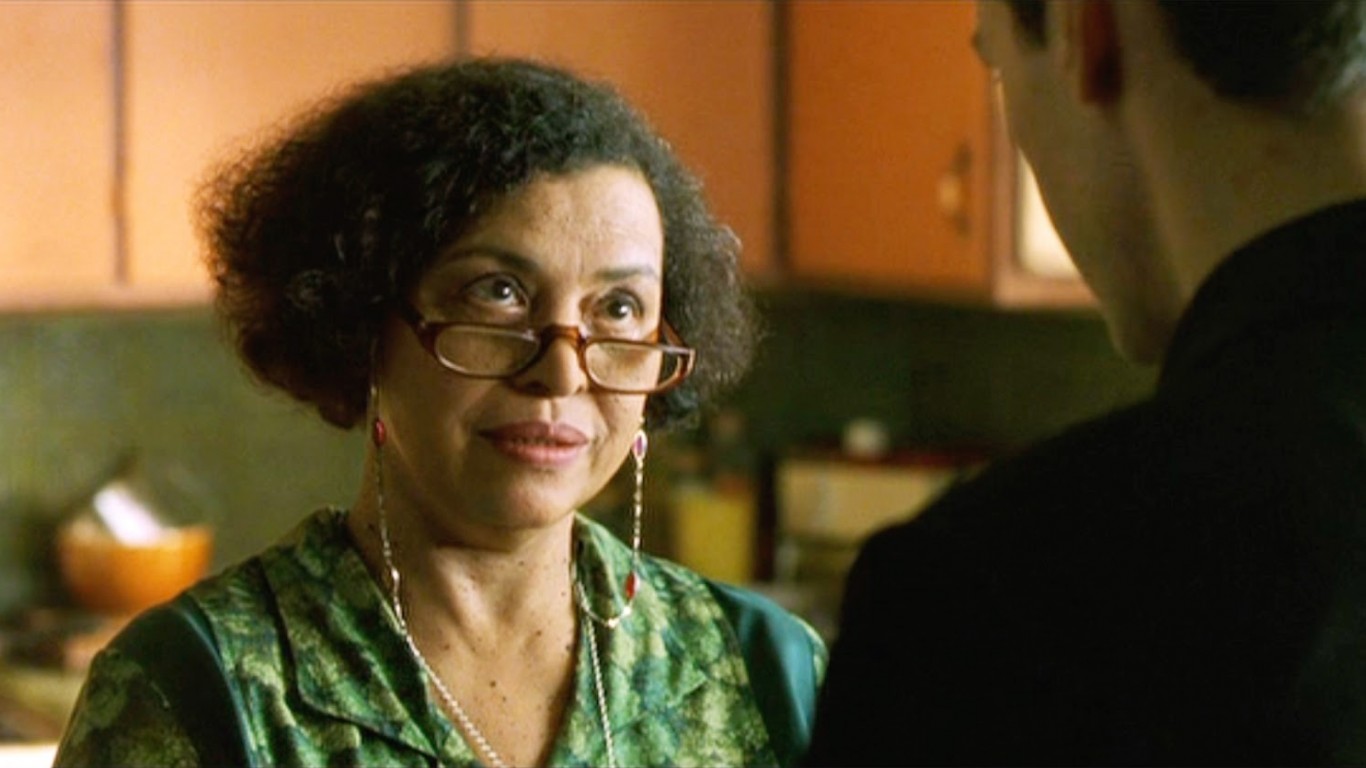 The Matrix movie franchise consists of four feature films: “The Matrix” (1999). “The Matrix Reloaded” and “The Matrix Revolutions” (both 2003), and “The Matrix Resurrections” (2021). The first three films were written and directed by Lana and Lilly Wachowski. The series is about the rise of an artificial intelligence system that imprisons humanity, and the attempt by humans (Keanu Reeves, Carrie-Anne Moss, and Laurence Fishburne) to free the world from its influence. The series has been influenced by Hong Kong action movies and is famous for its highly choreographed action scenes. 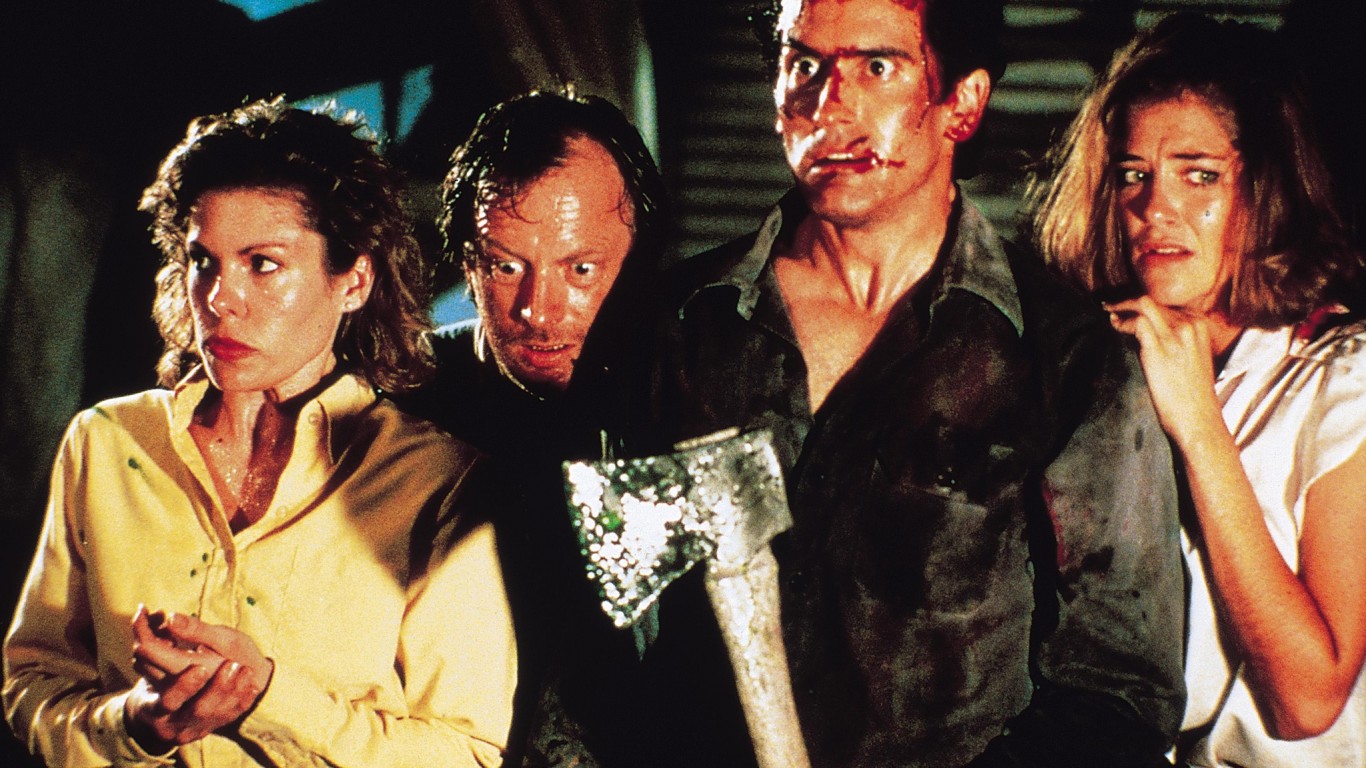 The Evil Dead frightfest franchise consists of four films – “The Evil Dead” (1981), “Evil Dead II” (1987), and “Army of Darkness” (1992), and a 2013 revival, “Evil Dead.” The plot revolves around the discovery of an ancient Sumerian text in a remote log cabin that when read unleashes horror on the occupants.The first three movies were written and directed by Sam Raimi. Bruce Campbell starred as the protagonist in the four movies. 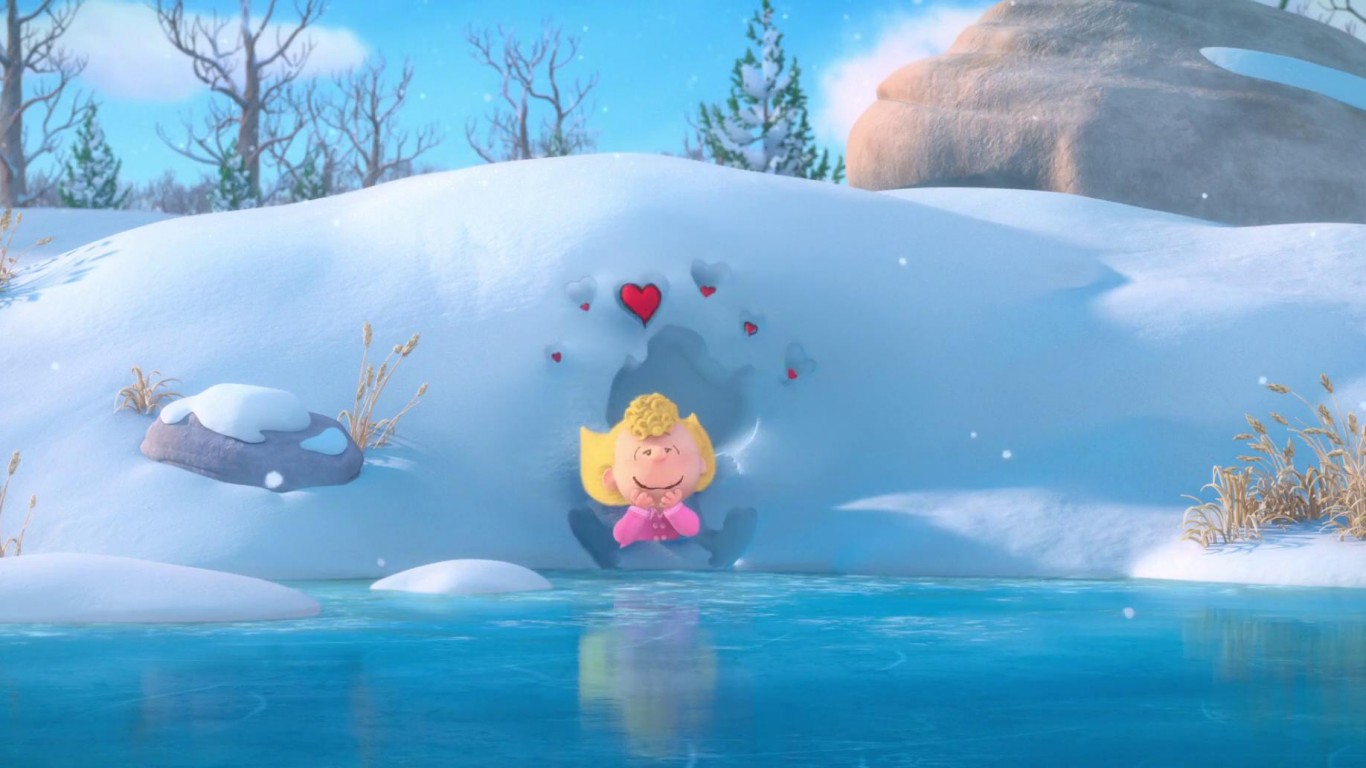 The revered Peanuts comic strip characters created by Charles Schulz that graced television screens on specials beginning in the mid-1960s reached movie theaters in 1969 with the movie “A Boy Named Charlie Brown,” and four other films followed. 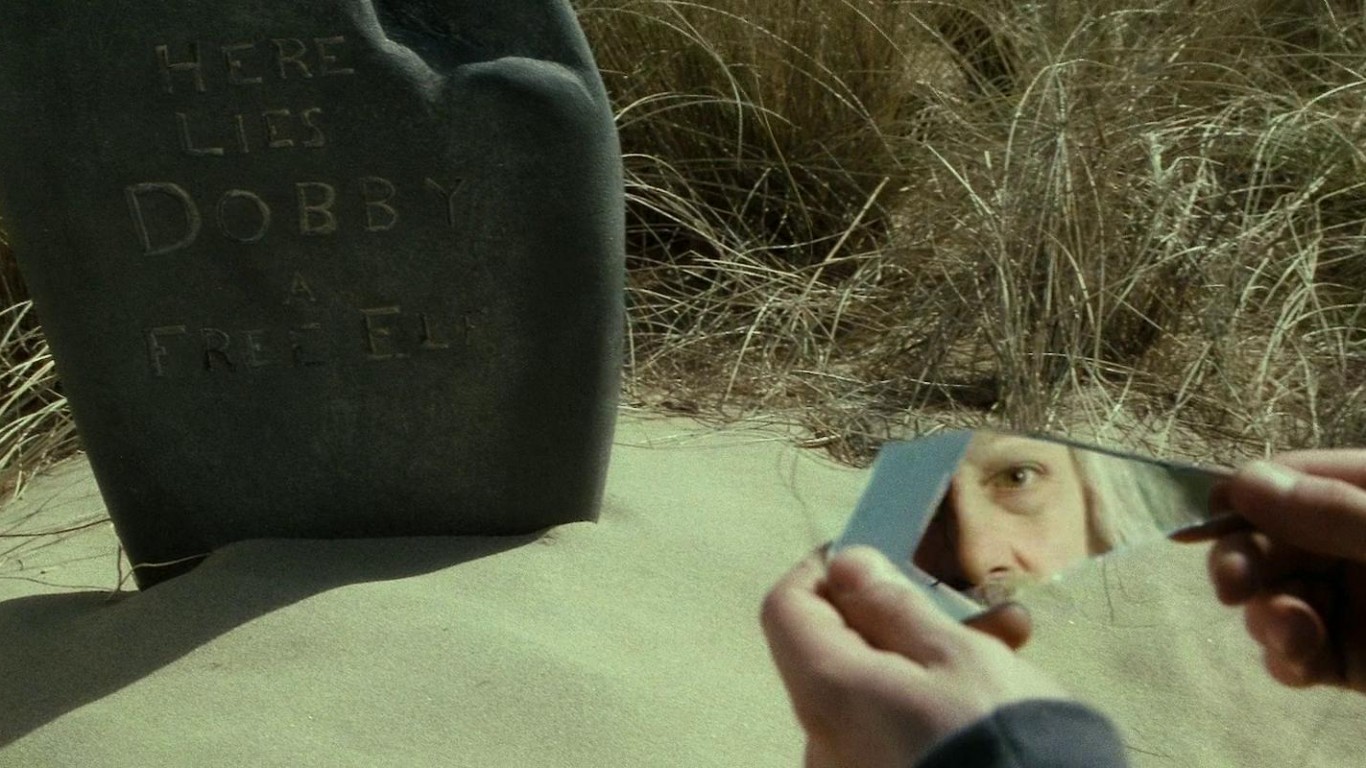 The series that brought J.K. Rowling’s adolescent wizard to motion picture screens was a smash from the outset. Eight movies were released between 2001 and 2011 starring Daniel Radcliffe, Rupert Grint, and Emma Watson as the three leading characters – Harry Potter, Ron Weasley, and Hermione Granger. A spin-off prequel series, planned for five motion pictures, started with “Fantastic Beasts and Where to Find Them” in 2016. Three Harry Potter movies have been the top-grossing film for their year of release.