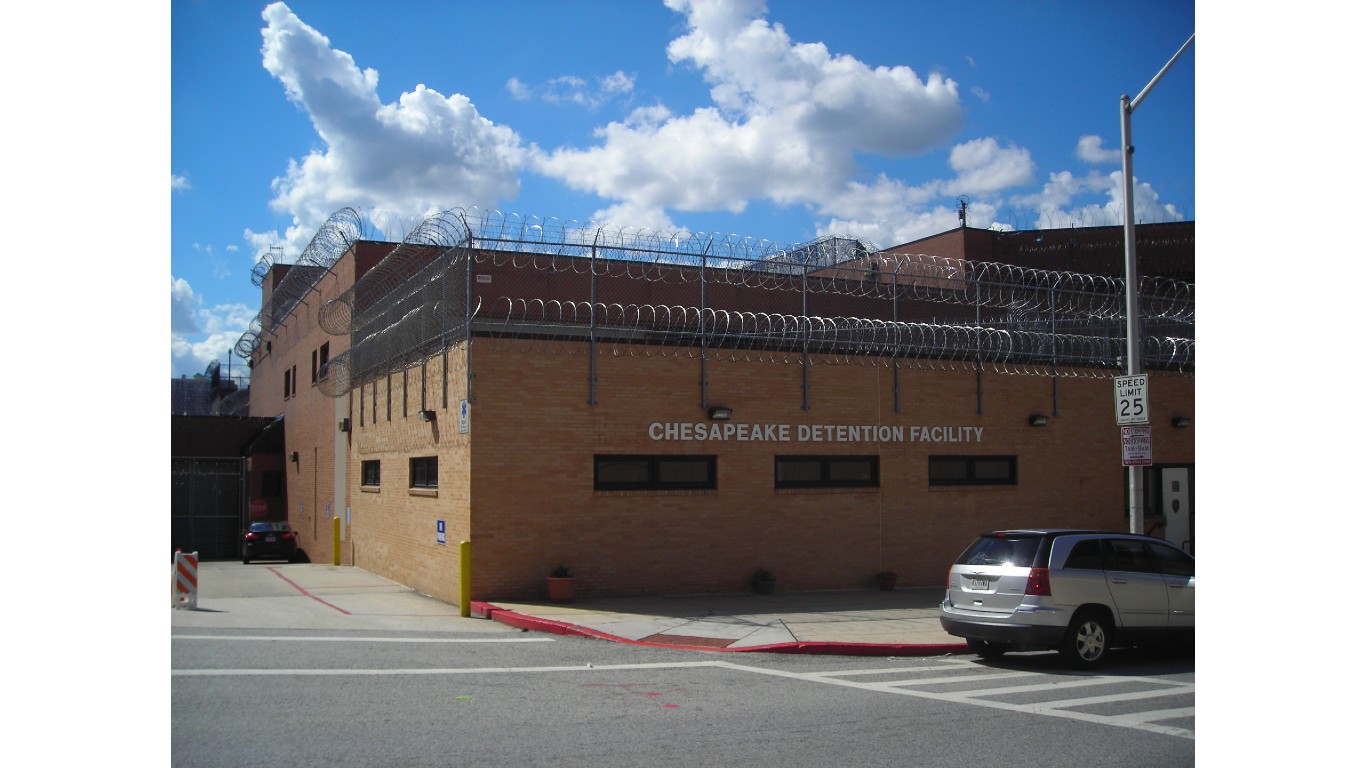 Between 1976 and 2013, the year the death penalty was repealed in Maryland, five executions were held in the state. All five persons executed were men, and all five were killed by lethal injection.

Notably, Maryland is where the first death row inmate in U.S. history was exonerated by DNA evidence. Kirk Bloodsworth was convicted of raping and murdering a 9-year-old girl in 1984 and was originally sentenced to die. However, after nine years of maintaining his innocence in prison, DNA evidence found on the victim’s clothing demonstrated that he was not the killer. He was subsequently released and compensated with $300,000, much of which went to covering his legal expenses. 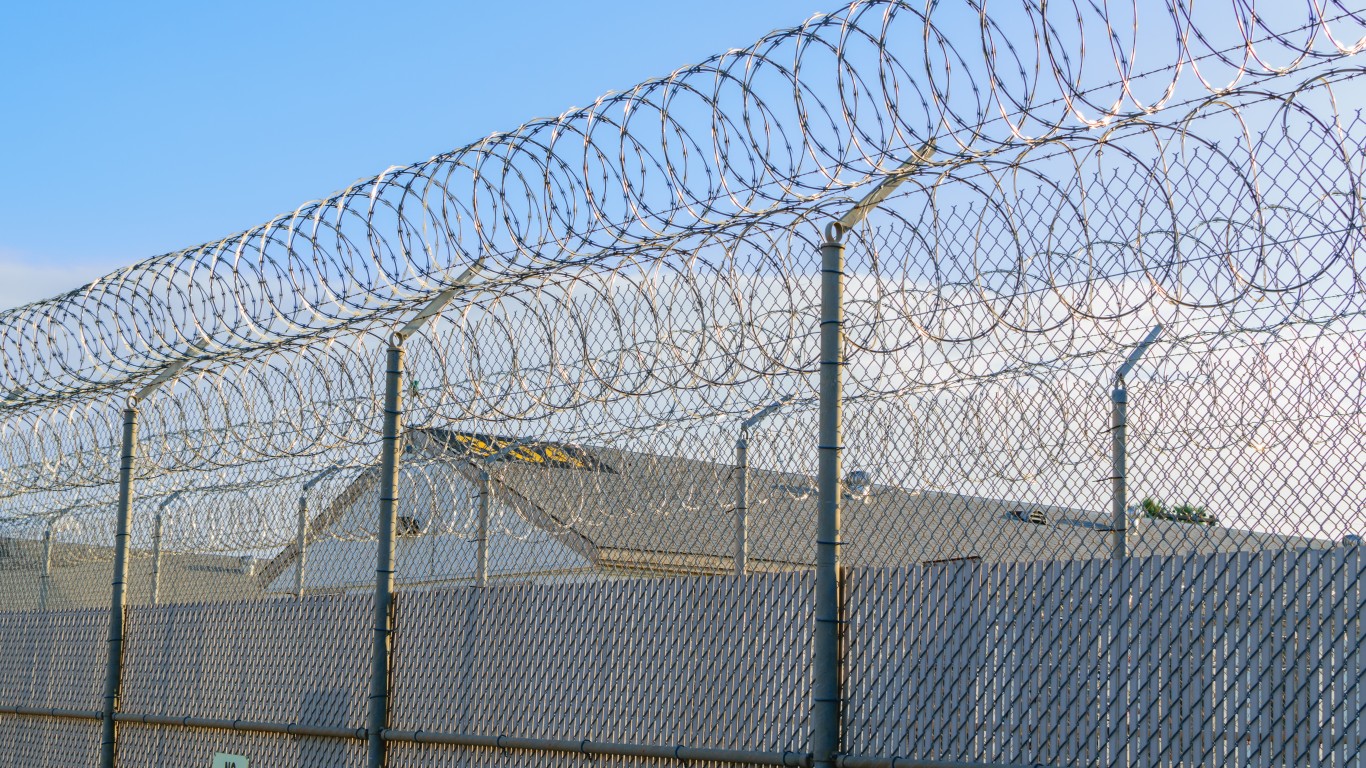 In October 2018, the Washington Supreme Court ruled that the state’s death penalty was unconstitutional on the grounds that it was issued arbitrarily and that its application was subject to racial bias. The ruling also commuted all standing death sentences in the state to life in prison. 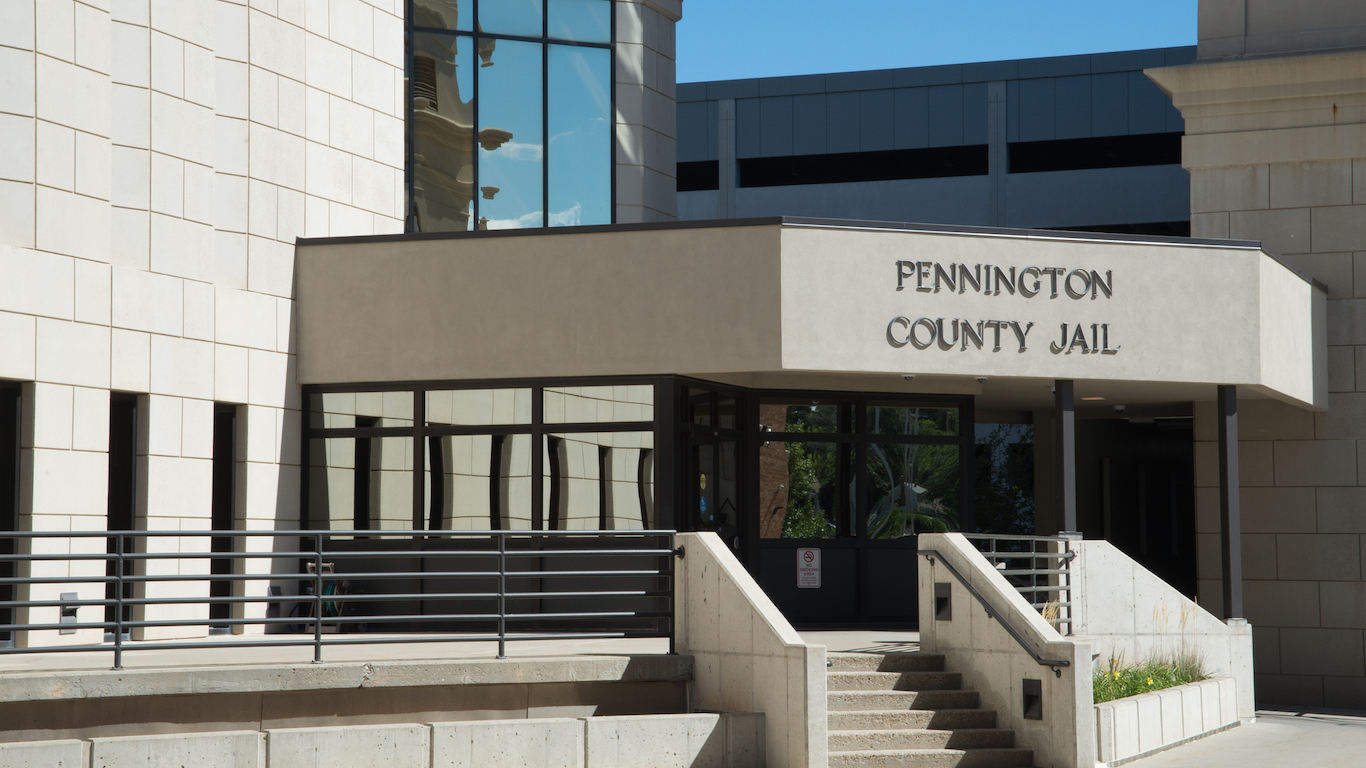 South Dakota has executed five men since 1976 – all between the years of 2007 and 2019. The five convicts were executed by lethal injection.

The death penalty has been instated in South Dakota continuously since 1979, and the state currently has one person on death row. South Dakota’s sole death row inmate is an Alaska Native convicted of torturing and killing the resident of a home he burglarized while high on methamphetamine and LSD. In 2020, the inmate appealed to the U.S. Supreme Court, but the court refused to hear his case. 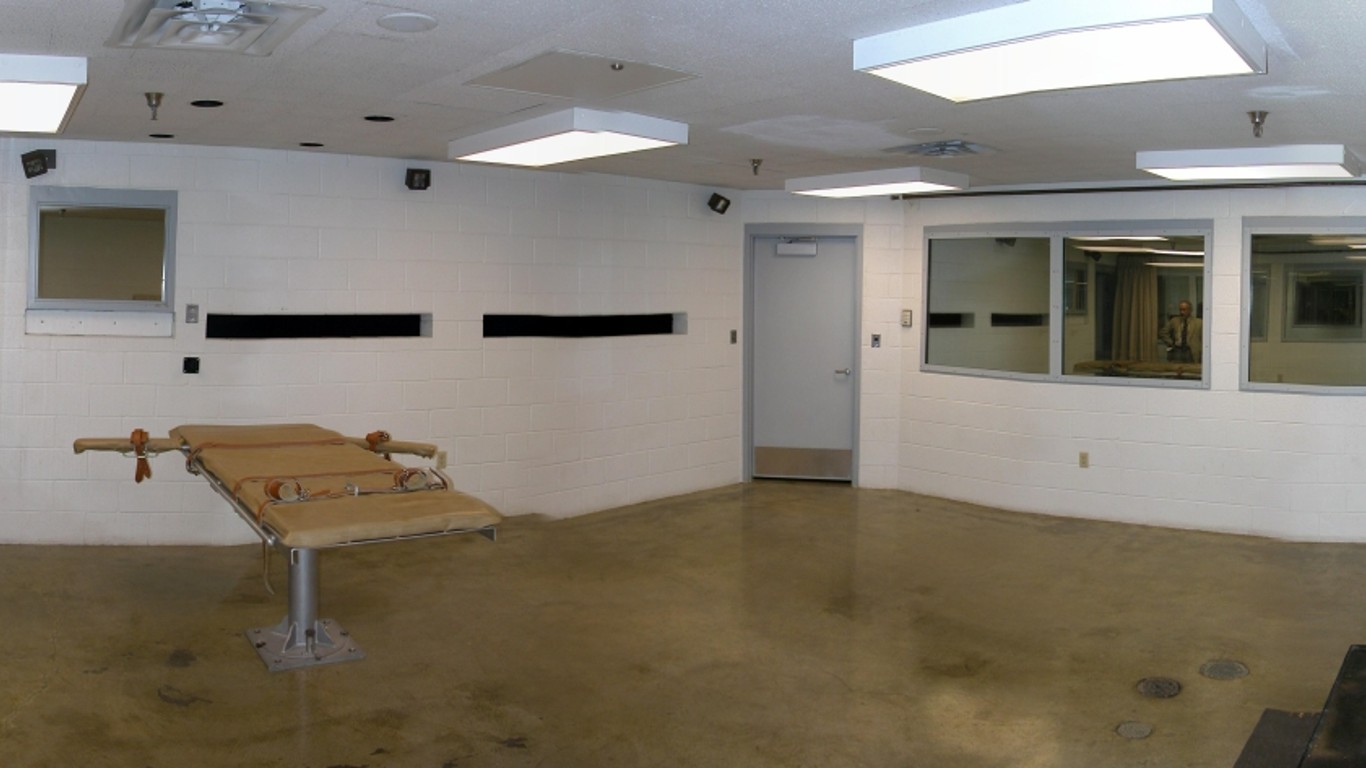 Utah has executed seven people, all men, since 1976, and the state has another seven men waiting on death row. Utah is the only state to execute inmates by firing squad in the modern era, and three of the last seven executions in the state were carried out that way. The remaining four were killed by lethal injection.

All of the seven men on death row are being held in the Draper Utah State Prison, and the executions of all seven have been through the appeals process. Two of those inmates are slated to die by firing squad. 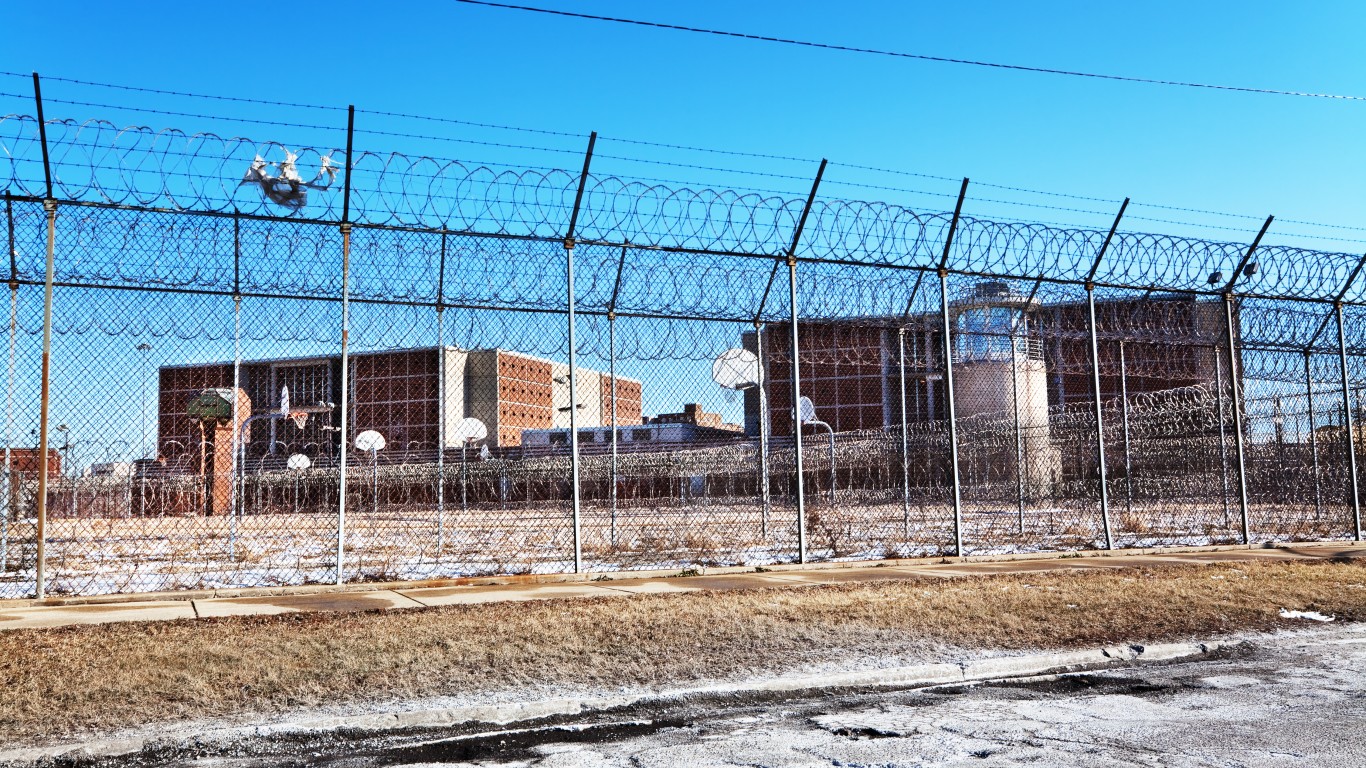 There have been 12 executions in Illinois since 1976 – all in the 1990s. All of the convicts were men whose sentences were carried out with lethal injection.

After a 10 year moratorium on executions in the state, put in place by former Gov. George Ryan, Illinois became the 16th state to abolish the death penalty in March 2011. The sentences of the state’s 15 death row inmates at the time were commuted.