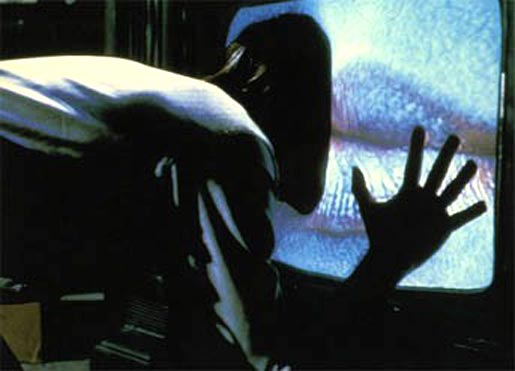 The day on which the promise of online video is fulfilled has still not come. New comScore data shows that YouTube, which has still not found a business model, dominated the use of internet-based video with 2 billion video viewing sessions. The average time spent on the site by users in October was 272 minutes. No site was even close by either measure. That means that the amateur content on YouTube is still much more attractive to people than the premium content shown at other sites.

Hulu, the creme de la creme of high-end video content only had 182 million viewing sessions, which puts it 10th on the list well below not only YouTube but Yahoo! (NASDAQ: YHOO) Facebook, and AOL (NYSE: AOL). Facebook has begun to show itself as a force in multimedia and its 5th place spot on the comScore list shows that its power has begun to go well beyond typical social network features.

There was silver lining for Hulu. Of the 4.7 billion video ads viewed online in October, 1.1 billion were viewed on Hulu. The figure is not sufficient to create profits, according to Hulu management. It has set up a premium subscription service, which has not been successful based on Hulu’s ability to keep the price for the service high. Hulu may be planning an IPO for next year, but that may not happen given current trends.

The promise of profits made from online video go back a full decade when video players from Microsoft (NASDAQ: MSFT), Real Networks (NASDAQ: RNWK) and Apple (NASDAQ: AAPL) controlled the market. As broadband adoption improved and Adobe added high end video software from On2 (now owned by Google), the odds for success in the sector should have improved. But, the really is that it did not, which brings the premium video experiment to today. It is still not much of a business.