4 Tech Stocks That Could Rocket Higher on a Short Squeeze 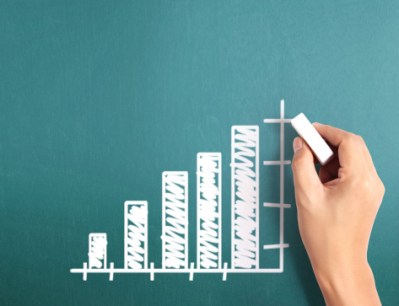 Source: Thinkstock
One thing that can make a stock rocket higher is good news or earnings, and a large cadre of short-sellers targeting the stock can make it go higher even faster. Short sellers for the most part have been obliterated over the past five years, and especially in the past three, when we have yet to have a 10% correction. A recent report from UBS highlights technology stocks with the highest short interest to free float percentage, one of which is torching the short sellers now.

The UBS team noted in the report that, generally, tech stocks look good valuation-wise, and some of the bigger stocks have short interest at 5% or less of the float. They did single out companies with much higher short interest, and a short squeeze looks like a current reality for one of them.

This stock has been on fire recently as huge cyberattacks like last week’s on the government push the security concerns even higher. FireEye Inc. (NASDAQ: FEYE) has been mentioned recently as a buyout target, with a lot of the chatter centering on Cisco, which claims it is not interested. The company recently announced that it will be working with Visa to help the credit card giant develop products for merchants and credit card issuers to defend against large-scale attacks on payment data. FireEye is in an arena where it may drive the next big wave of cybersecurity technology.

The company is also torching the short sellers with a relentless move higher. As of May 15, 15.35 million shares of the stock, or 11.10% of the float, was sold short. One can be sure that number has come in recently as the short sellers frantically try to cover.

The Thomson/First Call consensus price target for the stock is $49.24. The stock blew through that Friday and closed at $51.03.