Does Google Need All of Its Products? 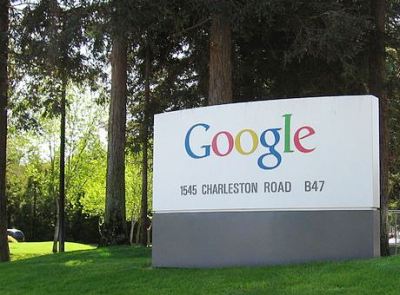 Source: Wikimedia Commons
On June 4, Yahoo! Inc. (NASDAQ: YHOO) decided to cut a number of products in an effort to focus on “search, communications and digital content.” Yahoo! Maps represents one of the more notable cutbacks. In addition, Yahoo plans to cut developer apps such as Yahoo Pipes. At odds with its “search, communications and digital content” mantra, Yahoo will cut access to Yahoo! Music, Yahoo! Movies and Yahoo! TV in some European and Canadian markets.

This may leave Google Inc. (NASDAQ: GOOGL) fans wondering if it should cut back on its more than 50 products. To answer that question, Google investors need to ask themselves, “What is Google’s core competency?” Taking a quick look at Google’s latest 10-k shows you that Google derives 89.5% of its revenue from online ads. This should tell you that Google’s core competency centers around the indexing, and subsequent monetization of the Web, whether it is through search or on network member sites.

The vast majority of Google’s products are monetized, or could be monetized, by ads. However, some products do not exactly fit Google’s core competency. Let’s consider which ones Google could live without.

Thomson/First Call has Google’s mean target prices pegged at $638.30 for Class A shares and $645 for Class C shares, representing increases of 17% and 22%, respectively, over the current stock prices.