Will Weak Linear Tech Guidance Be Mirrored by Maxim? 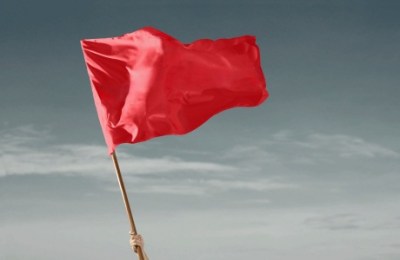 Source: Thinkstock
Linear Technology Corp. (NASDAQ: LLTC) is finding itself in trouble, and shares are now close to 52-week lows. The company’s guidance is to blame, and it is spilling over somewhat into Maxim Integrated Products Inc. (NASDAQ: MXIM).

Linear’s guidance for its September quarter suggests a relatively large sequential sales decline. The fear, which is also why it is hurting Maxim, is that there may be a broader weakness in the chip markets. Is it possible that Intel’s upside is an outlier?

Linear reported quarterly revenue of $379.5 million. This was up 2% sequentially and was almost 4% higher than a year ago, but revenue was also at the lower band of Linear’s prior guidance for 2% to 5% growth.

Again, it was the guidance that caused the big issue here. The September quarterly revenue is now expected to decline 7% to 12% sequentially, which would translate to $334 million to $353 million. The mid-point of that guidance range of almost $344 million is against a consensus of almost $395 million.

Linear blamed its lower guidance on bookings that slowed materially, and the company even noted it was in all regions and in its major end markets, with industrial and computer cited as well. While the company maintained the stance that bookings have improved since the end of the June quarter, the reaction here may speak for itself.

ALSO READ: Why Intel Should Make a Bold Bid for Micron