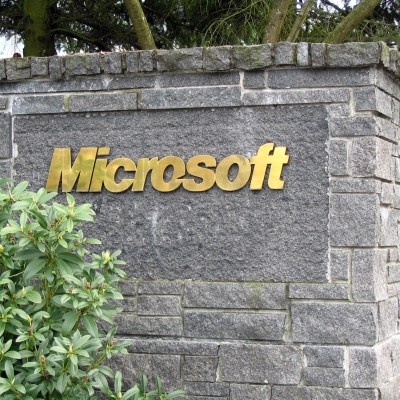 Source: Wikimedia Commons
With technology high on the radar screens of most of the Wall Street firms we cover, the question for investors is where to position portfolios for the final quarter of this year and for 2016. One thing is for sure, chasing 2015 winners may not be the best route, and looking for solid ideas that aren’t overbought could work much better.

A new research note from Stifel highlights three quality technology stocks that make good sense for the rest of this year and may offer aggressive growth investors very solid upside for 2016. All are rated Buy at Stifel.

This top technology stock has been absolutely mauled this year. Micron Technology Inc. (NASDAQ: MU) trades at a 3.38 price-to-cash-flow figure. Since January the stock is down a massive 50% and over 30% since the end of June.

Some on Wall Street think the company may be one of the companies in talks to buy SanDisk and that Micron could significantly benefit from SanDisk’s technology and portfolio leadership in the NAND flash semiconductor and enterprise flash systems market. The Stifel team noted that the Micron investor relations executive acknowledged there are extensive mergers and acquisitions discussions going on in the chip sector.

ALSO READ: 4 Tech Stocks That Could Trade Much Higher on Solid IT Spending

Micron and Intel announced recently the availability of their 3D NAND technology, the world’s highest-density flash memory. Flash is the storage technology used inside the lightest laptops, fastest data centers and nearly every cell phone, tablet and mobile device. The collaboration with Intel on the 3D XPoint also creates new opportunities in SSDs. Micron may have the most room to improve in enterprise grade SSD controllers, which include the electronics that bridge the flash memory components to the SSD input/output interfaces.

The Stifel price target for the stock is $23, and the Thomson/First Call consensus target is right in line at $22.52. Shares closed Monday at $19.16.