How the Big Bulls Are Interpreting the Hewlett-Packard Breakup 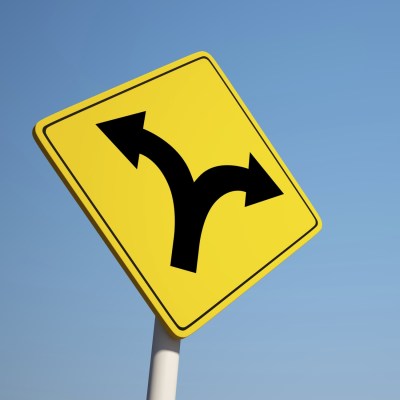 Source: Thinkstock
Forget about the old Hewlett-Packard Co. (NYSE: HPQ). Sure the former Dow Jones Industrial Average component’s stock is still officially trading ahead of its break-up, but the reality is that the “when issued” shares of the break-up companies have finally arrived. Now you have Hewlett Packard Enterprise Co. (NYSE: HPE-WI) and HP Inc. (NYSE: HPQ-WI) formally trading, with at least a little confusion prevailing over how these should be evaluated and viewed. 24/7 Wall St. has included a Wells Fargo analyst report as the bullish view here, because its valuation range is close to the most bullish price target for HP today, with an Outperform rating, and it has provided valuations on the when-issued shares.

HP’s separation is expected to be completed on November 1, 2015. That means that the when-issued shares will continue to trade until that date.

The HPQ-WI shares were last seen up 2.8% at $12.35, with a million shares having traded hands as of 11:00 a.m. Eastern Time. HP Inc.’s technology portfolio spans printing, personal systems, software, services and IT infrastructure. The HPE-WI shares were last seen up 0.9% at $16.70, as of 11:19 a.m. ET. Hewlett Packard Enterprise’s portfolio spans the cloud to the data center to workplace applications, with technology and services.

The Wells Fargo report again comes with an Outperform rating and with a valuation range of $40.00 to $43.00. That range is based on a price-to-earnings (P/E) multiple of 11.0 times its fiscal 2016 earnings per share estimate of $3.72. Wells Fargo’s Maynard Um did warn that HP faces several risks. These include company-specific execution issues, more intense competition, currency headwinds, the overall macro economy and others.