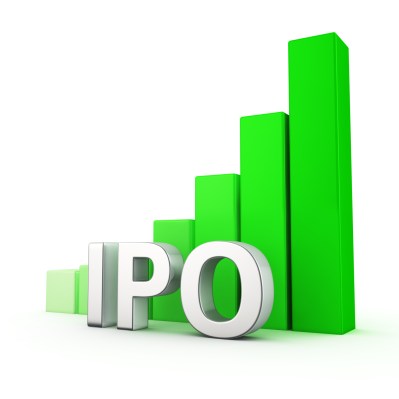 Source: Thinkstock
Adesto Technologies Corp. (NASDAQ: IOTS) entered the market on Tuesday morning in its initial public offering. This company had a rocky series of filings, in which it lowered its initial expected price range of $10 to $12, to an expected price of $7 per share, and then to where it entered at $5 per share. The offering was for 5 million shares, with an overallotment option for an additional 750,000 shares. At this price, the entire offering is valued up to $28.75 million.

The underwriters in the offering are Needham, Oppenheimer and Roth Capital Partners.

The company combines its non-volatile memory design capabilities with proprietary intellectual property and differentiated technology platforms to deliver high-performance products that dramatically reduce the overall energy consumption of its customers’ systems and extend battery life. The products feature embedded intelligence in a small form factor and high reliability. Adesto believes that its ultra-low power and feature-rich non-volatile memory products will become a key hardware building block for billions of IoT edge devices operating on and connected to networks worldwide.

Through the end of December 2014, the company has shipped over 200 million units to more than 500 end customers, 59 of which are large multinational companies.

In the filing Adesto described its finances as follows:

As of June 30, 2015, we had 84 employees, approximately 60% of whom are engaged in research and development. Our headquarters are located in Sunnyvale, California, with additional sales operations in the Americas, Europe, the Middle East and Africa, and Asia-Pacific regions. For the years ended December 31, 2013 and 2014, we recorded revenue of $49.7 million and $41.5 million, and a net loss of $8.2 million and $8.9 million, respectively. Our revenue decreased from $21.1 million during the six months ended June 30, 2014 to $20.3 million during the six months ended June 30, 2015 and our net loss decreased from $5.2 million to $4.0 million over that same period.

The company intends to use the net proceeds from this offering for working capital and other general corporate purposes, including research and development activities, sales and marketing activities and capital expenditures, to enhance existing and develop new products and product families, expand manufacturing capabilities or fund growth.