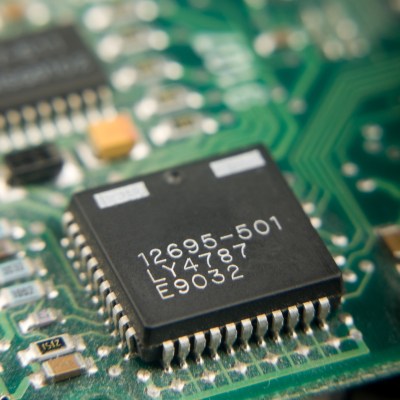 Source: Thinkstock
The short interest data have come out for the October 15 settlement date. It is important to note that semiconductor trends are considered to be leading indicators of technology and broader electronics demand. Chip makers with a solid position in the mobile space continue to advance.

On the broad scope, short sellers appear to have backed off these semiconductor stocks. The October 15 short interest data have been compared with the previous figures.

Qualcomm Inc. (NASDAQ: QCOM) saw its short interest continue to decrease to 29.77 million, compared to the previous period, in which 31.24 million shares were reported short. The final few readings over the summer were the highest within the past 52 weeks. Qualcomm shares closed Monday at $59.21, in a 52-week trading range of $52.17 to $78.53.

Broadcom Corp. (NASDAQ: BRCM) saw its short interest decrease to 7.80 million shares, versus the previous short interest level of 10.51 million. Note that Broadcom has entered into an agreement with Avago to be purchased for $37 billion. Shares closed Monday at $51.46, in a 52-week range of $39.43 to $57.70.