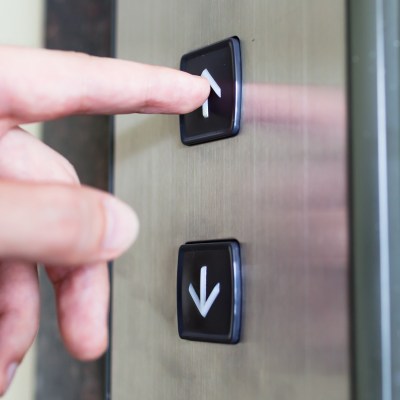 Source: Thinkstock
Amazon.com Inc.’s (NASDAQ: AMZN) AWS cloud business is widely considered the leader in the market. Several companies have decided to chase it in this sharply growing market. Among those that have been least successful, based on Wall St.’s evaluation, is International Business Machines Corp. (NYSE: IBM), which has had 21 quarters of negative revenue growth. In a critical measure of IBM’s health in the cloud segment, which it says it absolutely critical to its future, its shares are off by 14% this year to $142. Amazon’s shares are higher by 31% to $983.

Granted, both IBM and Amazon are in other businesses. IBM sells hardware, software and consulting and financial services. At the same time, IBM promotes cloud computing as the core of its future success. In her lead quote for IBM’s most recent quarterly report, IBM’s board chair, president and chief executive officer, Ginni Rometty, said:

In the second quarter, we strengthened our position as the enterprise cloud leader and added more of the world’s leading companies to the IBM Cloud. We continue to innovate, adding regtech capabilities to our portfolio of Watson offerings; developing solutions based on emerging technologies such as Blockchain; and reinventing the IBM mainframe by enabling clients to encrypt all data, all the time.

Amazon, on the other hand, barely mentioned AWS when it announced earnings, concentrating rather on its e-commerce strength. Amazon’s revenue rose 25% in the second quarter to $38 billion. Profits were weak, with net at $197 million, down from $857 million in the same quarter a year earlier. News about AWS was buried well down in the press release. However, investors took note that AWS posted revenue of $4.1 billion, up from $2.9 billion in the same quarter a year ago — a 41% growth rate. Operating income for the unit was $916 million, up from $716 million in the second quarter of 2016.

IBM has tried to take bragging rights about its cloud business. Amazon has not. The reality is that IBM does not deserve them.