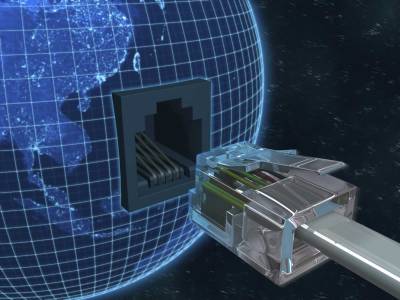 Russia is one of the great new investment frontiers which offers high rewards in a high risk-reward game.  When VimpelCom Ltd. (NYSE: VIP) announced that it was acquiring Wind Telecom S.p.A. in Egypt, some shareholders were scratching their heads.  The move took VimpelCom from being mostly a Russian (and neighboring nations) into a much larger footprint as it was entering Egypt.  The timing perhaps hurt the company considering the strife in North Africa and the Middle East.  All the caveats aside, VimpelCom shareholders have now approved the merger with Wind.

This now adds Egypt and more countries into VimpelCom’s markets of Russia, Ukraine, Kazakhstan, Uzbekistan, Tajikstan, Georgia, Armenia, Kyrgyzstan, Vietnam, Cambodia and Laos.  The company now will be more of a global telecom player with over 173 million mobile subscribers out of a target market total population of about 838 million people.  The combined company is also said to have what could be $2.5 billion in synergies on a net present value basis.