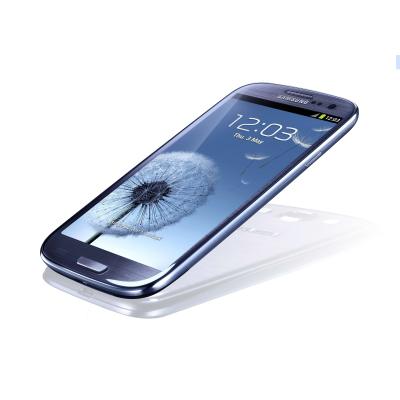 Source: courtesy of Samsung
The Samsung Galaxy S III has done a great deal of damage to sales of the Apple Inc. (NASDAQ: AAPL) iPhone, which may be one of the reasons the U.S. company’s forecasts for the current quarter are lighter than expected.

Apple’s problems may get worse, because Samsung is likely to release a Galaxy S IV model before the end of March. According to the LA Times:

Meanwhile, another report by BGR says a picture of what could be the Galaxy S IV phone is available on Picasa.

BGR points out that the image shows the date “April 22,” which could be a clue for when the phone will go on sale. That would line up with several other rumors that say Samsung is expected to launch its next flagship that month.