T-Mobile Service Still Awful as It Tries to Recover 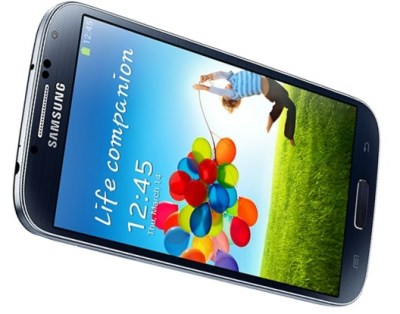 Source: courtesy of Samsung
T-Mobile has set a plan to turn itself around in the United States. The effort will not be a success. Its service record it too poor and the public’s perception of it too spotty.

The fourth largest American carrier has set several plans to bring in new customers, as well as to brag about the size of its network. The first of its claims is that the T-Mobile 4G service reaches an area that covers 150 million people. For some reason, it says its service is better than AT&T Inc.’s (NYSE: T) but provides no proof. The comparison is gratuitous.

T-Mobile also released several other new services. Its “Jump” program allows customers to upgrade to new phones twice every 12 months, against the industry standard of every two years.

T-Mobile also offers the widely regarded Samsung Galaxy 4S for $99.99. And customers can buy this smartphone without a service contract. It is worthwhile reading between the lines, however. Next to the offer in tiny print, the company writes “Monthly Payment +$20.00 x 24 /mo. If you cancel wireless service, remaining balance on phone / device becomes due.” Consumers do not need a two-year contract, but do get dinged badly on the handset’s price if they jump ship. The program represents the worst kind of bait and switch as T-Mobile tries to gain customers from AT&T.

Among all the “exciting” offers from T-Mobile, it is worth recalling that the carrier is known as being second tier, or worse. Recently J.D. Power rated it as the worst among the national carriers in its “2013 Wireless Customer Care Ratings — Full Service” category. In another highly regarded rating, T-Mobile did almost as badly. According to CNNMoney:

Verizon once again topped the charts in the overall rankings of national carriers — and it’s pulling away from the rest of the pack. Verizon outscored Sprint by 6 points in Consumer Reports’ customer satisfaction ratings, a gap that widened since last year. T-Mobile came in third, trailed slightly by AT&T, which got worst-in-class rankings for value, voice quality and customer support.

For T-Mobile, there is no amount of new offerings or clever promotions that can overcome a bad reputation.