What Could Make Sprint Profitable Again? 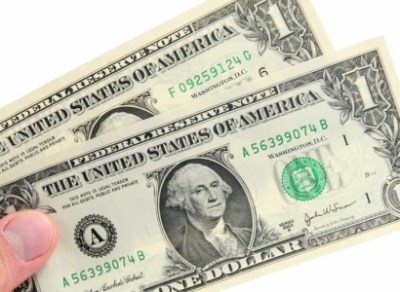 Source: Thinkstock
On Tuesday, Sprint Corp. (NYSE: S) came out with earnings that beat Wall Street’s expectations. However, an earnings beat typically only serves as a short to intermediate term catalyst for investors. Over the long term, profitability, in the form of earnings and free cash flow, determines the delivery of superior shareholder returns.

While Sprint beat the expectations of Wall Street analysts, taking a closer look at its financial statements yields an uglier picture. In the most recent quarter, Sprint’s revenue declined 9% year over year. Its net income swung to a $20 million loss from $23 million in net income the same time last year. Sprint’s free cash flow deficit widened 355% from the same time last year.

Some Wall Street analysts were more upbeat about Sprint, while others were more skeptical. A number of analysts offered opinions on how to restore Sprint to profitability. Let’s check them out.

We are narrowing our FY15 loss forecast to $0.25 from $0.28 per share and maintaining our FY16 loss forecast of $0.26 per share. Despite the company’s dismal P&L, we give Sprint credit for making progress on customer acquisition/retention. Since taking over as CEO on August 11, 2014, Marcelo Claure moved quickly to make the company’s plans more promotional and competitive. Mr. Claure’s mandate is clearly to turn around subscriber acquisitions. He killed off Sprint’s “Framily Plan” and related advertising campaign within days of his appointment. He began by simplifying Sprint’s plans and making them more price competitive.

Mr. Claure is also cutting overhead to bring Sprint’s costs more in line with its declining revenues. Sprint is targeting $1.5 billion in costs cuts in FY15 in a range of areas. It has already announced significant layoffs and is working to realign its vendors. In a bid to increase its retail distribution, Sprint took advantage of RadioShack’s bankruptcy to take over space in 1,435 RadioShack stores, and co-brand the stores as Sprint-RadioShack. The deal doubled Sprint’s retail distribution.