Is There Enough Arbitrage in the Alcatel-Lucent Nokia Merger? 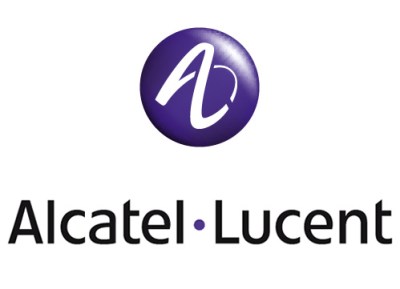 The proposed transaction is subject to the minimum tender condition, approval by Nokia’s shareholders, receipt of regulatory approvals and other customary conditions. However, if Nokia backs out of the deal and does not acquire Alcatel-Lucent, the company will then be subject to a termination fee of €400 million (about $444 million).

If, at the completion of the exchange offer or the subsequent offering period, Nokia owns 95% or more of the share capital and voting rights of Alcatel Lucent, Nokia intends to request from the AMF, within three months of the expiration of the French offer period, the implementation of a squeeze-out for the remaining outstanding Alcatel Lucent shares.

This newly combined company would target roughly €900 million of operating cost synergies to be achieved on a full year basis in 2019, assuming completion of the exchange offer no later than the end of the first half of 2016.