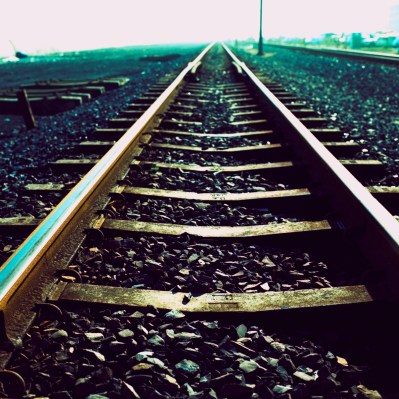 Source: Thinkstock
BNSF is the railroad Berkshire Hathaway Inc. (NYSE: BRK-B) owns. Warren Buffett was the company’s largest shareholder when he bought the 77.5% he did not already own for $26.5 billion a year ago. Now, it is Berkshire Hathaway’s largest wholly owned company. Recent trends in railroad traffic indicate that Buffett may not have gotten a good deal, at least short term.

Total U.S. railroad traffic through the first 40 weeks of the year totaled 21.8 million carloads, down 1.2% from the same period last year, according to the Association of American Railroads. That is not much of a drop — unless a company is in the railroad business. Across the industry, grain shipments are up 5.6% to 886,000 carloads. Dragging shipment numbers down, coal railway car traffic is off 9.3% to 4.1 million carloads. Coal represents the largest product railroads ship.

When the company announced those results, management commented:

“While we face short-term pressure, particularly as we clear fuel surcharge revenue and coal headwinds, Norfolk Southern is well positioned to continue improving service, which will reduce costs and add value to our customers,” said CEO James A. Squires. “Growth within the intermodal franchise, consumer spending, housing-related momentum and improved manufacturing activity all support an optimistic longer-term outlook. We have a strong legacy of success, and we are taking the right steps to continue value creation for our customers, the communities we serve, our employees, and our shareholders.”

Long term means too far out to do more than guess.

It is hard to prove whether BNSF was a good investment for Buffett. Signs point to the fact that it was not.