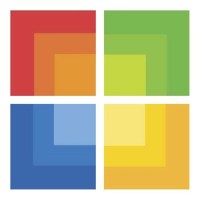 Microsoft Corporation (NASDAQ: MSFT) has posted its earnings after the close and the tempering of estimates before earnings seems to have been more or less the right call. The software giant’s second quarter earnings came in at $0.78 EPS on sales of $20.89 billion. Thomson Reuters had estimates of $0.76 EPS and $20.93 billion in sales.

Microsoft also said that its cash and equivalents came in at $10.6 billion, but it listed its short-term investments as being $41.1 billion.

Until you get guidance in the conference call, this should be considered unfinished business.