How Over 5 REITs Will Get an Unexpected Super Bowl Boost 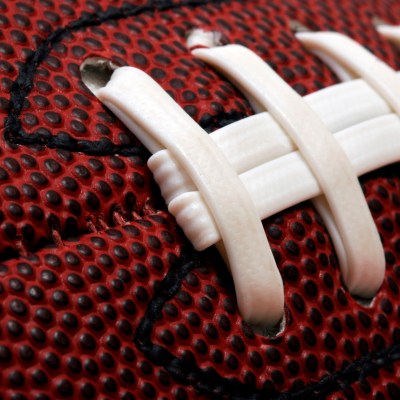 Source: Thinkstock
The Super Bowl is perhaps one of the most watched events in the world, it is widely attended and draws a large amount of attention and fanfare wherever it takes place. One key analyst sees 2016’s Super Bowl as a huge catalyst for lodging real estate investment trusts (REITs) within the San Francisco Bay Area.

Canaccord Genuity believes that with 17 of the 18 lodging REITs having exposure to the San Francisco and San Jose, the 2016 Super Bowl could have the largest impact on the sector from the big game in recent years.

The firm’s work quantifying the impact of the Super Bowl leads it to the view that San Francisco area revenue per available room will be inflated by over 500 basis points in the first quarter of 2016. Following negative data from REITs associated with San Francisco in recent months, Canaccord Genuity doesn’t believe investors currently anticipate this level of first-quarter outperformance across the market and others are not thinking out to the positive impact of the Super Bowl on first-quarter results.

As such, the firm thinks the Super Bowl could help drive positive sentiment across the sector leading into 2016, and it expects the names with the highest exposure to the Bay Area to see outperformance as first-quarter results become a bigger driver of stock performance. Within its coverage universe, Canaccord Genuity believes LaSalle Hotel Properties (NYSE: LHO), Strategic Hotels & Resorts Inc. (NYSE: BEE), Ashford Hospitality Prime Inc. (NYSE: AHP) and RLJ Lodging Trust (NYSE: RLJ) will profit the most from the Super Bowl.

Using five of the past six Super Bowls as examples, Canaccord Genuity estimates that the Super Bowl will contribute over 59,000 room nights and $66 million in room revenue to the Bay Area in the first quarter of 2016, driven heavily by rate growth.

Compared to last year’s Super Bowl in Phoenix, the brokerage firm had this to say: