What Does ValueAct See in Taking an Activist Role in Fertilizers? 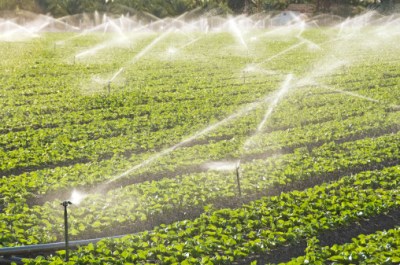 ValueAct’s founder and CEO Jeffrey Ubben rejoined the board of Valeant Pharmaceuticals International Inc. (NYSE: VRX) in late September after resigning the seat a few months early in order to pay more attention to the fund’s investment in Microsoft Corp. (NYSE: MSFT), which includes a seat on Microsoft’s board. ValueAct, the drugmaker’s second largest stockholder, holds a 5.6% stake in Valeant and has been a strong voice in favor of Valeant’s $53 billion takeover bid for Botox maker Allergan Inc. (NYSE: AGN).

This new investment in Agrium is “for investment purposes,” according to the SEC filing, but ValueAct is known for taking an active role in the companies it invests in. In 2013 it invested $2 billion in Microsoft and parlayed that stake of less than 1% into a board seat.

After hitting an all-time high of nearly $115 a share in early 2013, shares are down about 25% since. Agrium is likely a better company than its numbers show, and ValueAct probably believes it has spotted a good opportunity here. The fertilizer maker is adding to potash capacity at its Vanscoy mine after an unexpected closure was seized as an opportunity to expand, and the company’s nitrogen production is coming back online after a scheduled turnaround.