Coffee Prices Down 34% This Year 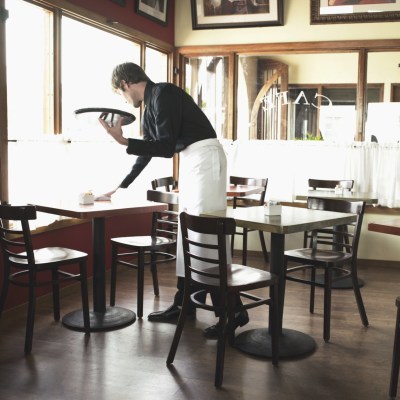 Source: Thinkstock
Since the beginning of the year, the commodity price of coffee on the ICE has dropped from around $1.90 a pound to close just shy of $1.26 a pound on Friday. The last time coffee prices were this low was early 2014.

The commodity price fell nearly 6% Friday, following a forecast for significant rain in Brazil, the coffee-growing capital of the world. Traders saw several years of drought drawing to a close, a weak Brazilian real and a change to the grading of coffee in Colombia to lower the quality of the beans that may be exported in order to prop up sales of Colombian coffee, which is also being threatened by dry weather due to El Niño.

Does this mean that U.S. consumers will get a break on the price they pay for coffee? Maybe for bagged coffee, but no likely at your favorite coffee store. Starbucks Corp. (NASDAQ: SBUX) raised its prices by an average of five to 20 cents per cup in July. At the time, the company said in a statement to the AP that the price of green coffee had no bearing on the price rise. In fact, prices for unroasted coffees were falling when Starbucks announced its price increase.

At the same time, J.M. Smucker Co. (NYSE: SJM) lowered the price on its bagged coffees by 6%. Smucker markets Folgers, as well as Dunkin’ Donuts-brand bagged coffee, which it licenses from Dunkin’ Brands Group Inc. (NASDAQ: DNKN). It is not likely that Dunkin’ Donuts will be lowering its per cup prices either.

What about McDonald’s Corp. (NYSE: MCD), which recently launched its all-day breakfast menu? Like Starbucks and Dunkin’ Donuts, coffee is probably the least of their costs. Smucker’s profits from coffee sales are nearly entirely based on the price of green, unroasted coffee, while Starbucks and the other coffee shops also have to pay rent, employ staff, buy equipment and market their brands and drinks. That’s a lot more costly and is the main reason that the price for a cup of coffee only rises. Well, that and additional profit.

ALSO READ: The Best (and Worst) Countries in Which to Grow Old