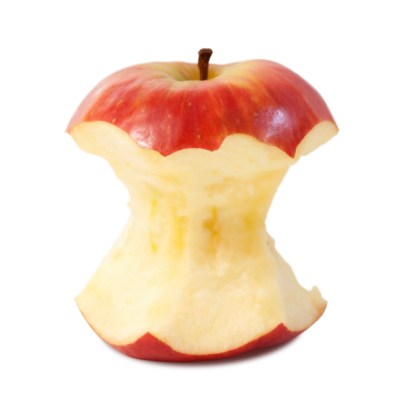 Source: Thinkstock
Apple Inc. (NASDAQ: AAPL) shares, driven down by concerns about iPhone sales in China, need news to reverse the slide. Rumors in the media are that Apple will release the iPhone 7 late in September. Under the circumstances it will rate as among the most important iPhone events since the product was created in 2007.

While the company may call the smartphone the iPhone 6s, if Apple adds enough features, it will be the equivalent of an all-new iPhone. Whether or not it is called the iPhone 7, the new product will be the most critical contributor to the recovery of Apple’s shares, not just because of the China challenge, but because its Apple Watch product has been a failure. This leaves Apple without another leg to stand on.

As an aside, it is worth noting the the concern about China iPhone sales is built on a shaky foundation. The company that presented the China smartphone sales is Canalys. The firm is well respected but is certainly not one of the premier tech research firms in the world. This is the content of its findings about Apple in China:

As market consolidation continues in China, one in three smart phones shipped were from Huawei or Xiaomi in Q2 2015. Xiaomi regained its crown as the largest smart phone vendor in China with 15.9% market share, according to Canalys estimates. However Huawei is hot on its heels, growing 48% sequentially – the fastest growing vendor in the top ten. Huawei’s 15.7% share leaves a very slim lead for Xiaomi. Apple fell to third place, followed by Samsung and Vivo.

Although Apple’s most recent quarter could hardly be considered a disappointment, the company continued to paint itself into a corner regarding China sales. To some extent, the anxiety about Apple’s worldwide finance results was overblown. Apple posted quarterly revenue of $49.6 billion and quarterly net profit of $10.7 billion, which was $1.85 per diluted share. That compared to revenue of $37.4 billion and net profit of $7.7 billion, or $1.28 per diluted share, in the year-ago quarter. However, international sales accounted for 64% of the top line. Greater China sales last quarter were $13.2 billion of Apple’s $49.6 billion total. The growth rate for the region, year over year, was 112%. The rate was not even close in any other region.

If revenue growth mostly relies on sales of the iPhone, and the iPhone 6 is at the end of its highest demand life cycle, the iPhone 7 release has to be a blockbuster. The iPhone 6 posted sales of 10 million during the first weekend it was available. To impress investors, that numbers for the new iPhone better be closer to 12 million or 13 million in the days after launch. Otherwise, Apple can be criticized for a slowdown in demand for its major product line.

So, the future of Apple’s share price will be determined by just a few days of sales, as well as the earliest accurate report on earnings in China. It used to be Apple just had to post exciting iPhone numbers. Now, it just has to post them in China too.