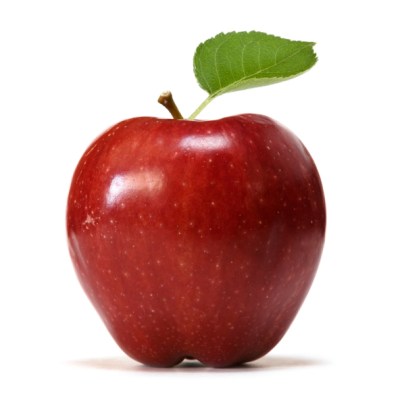 Most of the purchase plans for the new Apple Inc. (NASDAQ: AAPL) iPhone 6s and iPhone 6s Plus are those that cost a few dollars a month. However there is one that most of us would never need at the price of $949 for an unlocked iPhone 6s. This smartphone has 128 GB of storage. This price does show that Apple understands the 1% of high end users is important.

Based on promotions for the iPhone 6s customers by Apple and its carrier partners, almost anyone can afford the base version of the phone. Most analysis by industry experts show that Sprint Corp. (NYSE: S) has the most aggressive plan. It has a 22-month program for customers with “good credit.” This allows the customer to get the iPhone 6s with 16 GB of storage for $0, and then $15 a month to pay off the price of the phone. There is a catch. The buyer has to take a Sprint wireless plan for at least $60 for the same term.

As price wars among the carriers escalate, and Apple offers its own “payment over time” iPhone, the price point will drop. That drop may trigger losses for the carriers, desperate to keep market share.

The 1% who want the $949 iPhone 6s could endlessly shop carriers for the best fees. The process has to be complex, but the owner gets his freedom to choose any carrier.

Apple still has a marketing challenge to make customers buy an upgrade they may not really need (even if it is cheap), regardless of pricing of the iPhone 6s sold via Apple store or carrier store. It may not be enough of a change from the iPhone 6 for people to believe that it is worth the money. Apple has hedged it bets, bringing the cost of entry for the iPhone 6s down to nearly nothing. However, for the consumer with the skill to pit carrier against carrier, $949 may be cheap.