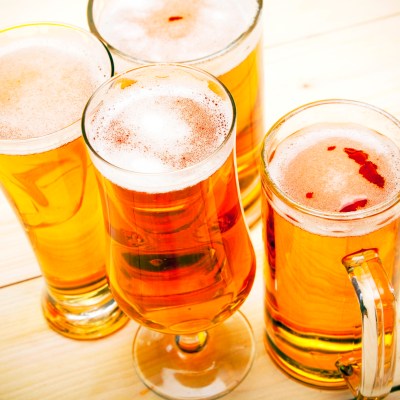 Source: Thinkstock
Ballast Point Brewing & Spirits has filed an S-1 form with the U.S. Securities and Exchange Commission (SEC) for its initial public offering (IPO). No terms were given in the filing, but the offering is valued up to $172.5 million. The company intends to list on the Nasdaq Global Select Market under the symbol PINT.

This is a fast-growing craft brewer and distiller with global recognition, offering a premium selection of award-winning craft beers, spirits and other alcoholic beverage products. The company brews a year-round offering of beers, in addition to limited offerings across multiple styles.

Its beers have collected more than 200 awards from global beer competitions, including five gold and three bronze medals at the World Beer Cup, where it received the prestigious “Small Brewery of the Year” award in 2010. Ballast Point has also been recognized with awards from other prominent competitions, such as the Great American Beer Festival, Australian International Beer Awards, European Beer Star Awards and Great Japan Beer Festival.

The company detailed in the filing:

Ballast Point intends to use the proceeds from this offering for working capital and general corporate purposes. A portion of the net proceeds from this offering may be used for the acquisition of, or investment in, businesses, products or other assets that complement the business, although the company has no present commitments or agreements to enter into any such acquisition or investment.

This Is The Year Americans Bought The Most Guns