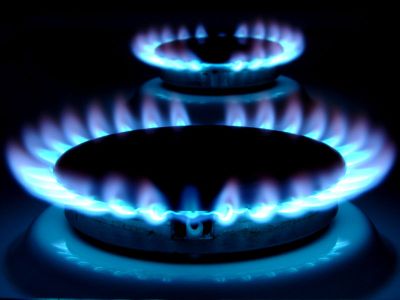 Many investors have tried and tried to make their natural gas bet on the ETF-ETN tracking natural gas via the United States Natural Gas (NYSE: UNG).  That has actually worked of late, although this exchange-traded product has long suffered from rolling issues and price erosion followed by mistrust from many investors.  Still, it trades over 20 million shares a day.

Low prices are a function of booming production from US shale gas fields like the Haynesville, Barnett, and Eagle Ford. Shale gas fields reach peak production very quickly and spit out high daily volumes of gas. Producers have been forced to drill more wells because they are bound by lease agreements that would require them to give up their leased land if they do not develop the lease. The companies drill to maintain their leases, keeping a tight lid on the price of gas. As a result, gas prices are not expected to improve much above $5/thousand cubic feet in 2011.

Here’s a short table showing the tickers, the current price, the mean target price from Thomson Reuters, the implied upside to that target, and the 52-week trading range.  We’ll add some color after the chart.