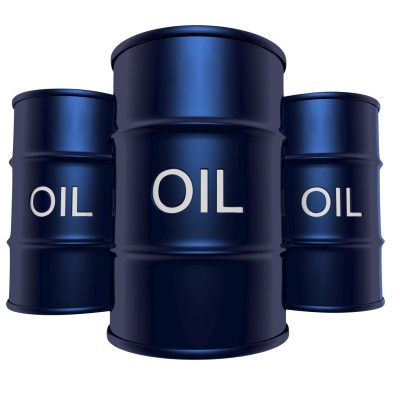 Total gasoline inventories decreased by 1.5 million barrels last week, according to the EIA, but remain above the upper limit of the five-year average range. Total motor gasoline supplied (the agency’s measure of consumption) averaged about 9.1 million barrels a day for the past four weeks, up by 3.1% compared with the same period a year ago.

Congressional leaders and President Obama agreed earlier this week to sell some 58 million barrels out of the U.S. Strategic Petroleum Reserve (SPR) as part of a deal to prevent another government shutdown at the end of this week. The sales, at an annual rate of around 5 million barrels, would take place between 2018 and 2025. Proceeds from the sale would go to the U.S. Treasury’s general fund.

There are plenty of arguments for reducing the size of the U.S. strategic reserve. In this case the reason is Congress lacks the will to raise taxes to pay for needed services — and that’s among the weakest reasons. The SPR held more than 726 million barrels in 2009 and holds about 691 million barrels today. The U.S. released about 31 million barrels in 2011. Another 5 million barrels were sold as a “test” in 2014. The average cost to taxpayers of a barrel in the SPR was $29.70, before figuring in inflation.

Earlier this year some lawmakers were considering selling about 100 million barrels from the SPR to fund the federal highway bill. That has gone nowhere, but now that the SPR piggy bank has apparently been opened for business, expect a line to form at the withdrawal window.