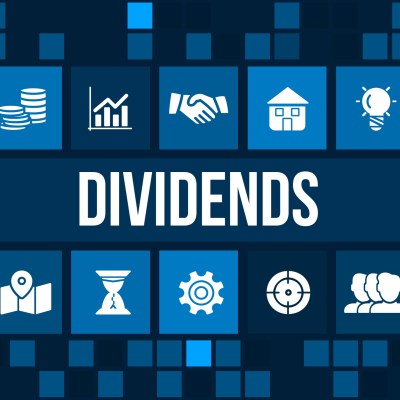 Source: Thinkstock
Despite the fact that the most asked question for the past year has been when will the Federal Reserve raise rates, nobody still has a clue. Some say December, some say March, some say if the economy weakens they will go to yet another round of quantitative easing. The bottom line is the Fed is so data dependent, and that varies from month to month, so the answer remains the same. No one knows for sure.

One good thing to do in the meantime is buy solid companies that pay good dividends, because even when the Fed does start to raise rates, it will be with very small increases and at very measured intervals. We screened the Merrill Lynch research universe database and found four companies currently rated Buy that have dividends above 7%.

This top energy master limited partnership (MLP) traded all the way back to levels it was at in March of 2013 before finally rallying back some. Buckeye Partners L.P. (NYSE: BPL) owns and operates a diversified network of integrated assets providing midstream logistic solutions, primarily consisting of the transportation, storage and marketing of liquid petroleum products.

Buckeye is one of the largest independent liquid petroleum products pipeline operators in the United States in terms of volumes delivered, with approximately 6,000 miles of pipeline and more than 120 liquid petroleum products terminals with aggregate storage capacity of over 110 million barrels across its portfolio of pipelines, inland terminals and an integrated network of marine terminals.

Merrill Lynch noted after solid second-quarter earnings were reported that the performance reflects the stability of the company’s cash flows in what has been and will remain a volatile pricing environment. The firm also noted the improved asset utilization and pointed to the strong refined product volumes that helped to offset lower butane blending margins. Buckeye is expected to report third-quarter earnings on Friday