States Where People Can't Get a Mortgage 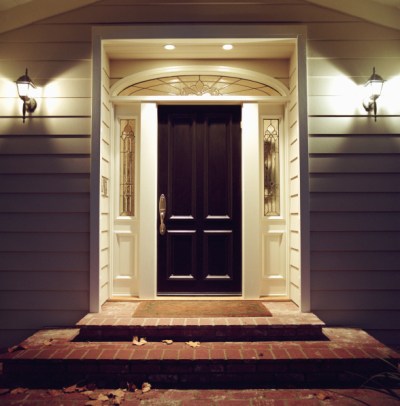 Source: Thinkstock
Although the U.S. housing market is improving, lending standards remain tight. Banks have become extremely vigilant in their lending practices, requiring a more stable income, enough money for a sizable down payment and a better credit score.

Moreover, the states where mortgage applicants had lower credit scores also tend to have lower median household incomes. All but two of the states on this list — Alaska and Wyoming — had 2011 median households below the national median of $50,502. In fact, seven of the 10 states on the list had among the 10 lowest median incomes of all states.

Perhaps surprisingly, the states where mortgage applicants had lower credit scores also had lower debt loads. Five of the 10 states had among the 10 lowest average mortgage debt. Similarly, seven of the 10 states with the lowest average credit scores had among the 10 lowest average credit card debt. Allen pointed out that people with higher incomes can take on more debt, and given that the states on this list have low incomes, residents cannot afford to take out as much debt.

Six of the 10 states on this list had among the 10 best housing markets during that period of time. The reason, explained Allen, is that in hard-hit states such as California, mostly those with pristine credit, tend to apply for mortgages, while this isn’t the case in states that fared better where also the creditworthiness of applicants tends to be broader.

MortgageMarvel also provided data for the average mortgage down payments for 2012. We also considered a state’s median list price for December 2012, which came from Zillow. To reflect the state’s housing market, we looked at home price changes and projections, with data provided by Fiserv. In addition, we reviewed median income and poverty rates for 2011 from the U.S. Census Bureau, along with the most recent unemployment rates from the Bureau of Labor Statistics. Average credit score, mortgage debt and credit card debt for each state was provided by Credit Karma.

These are the states where people can’t get a mortgage.

This Is America's Most Popular Senator

This Is the Best US City for Retirees

This Is the Deadliest Battle in US History