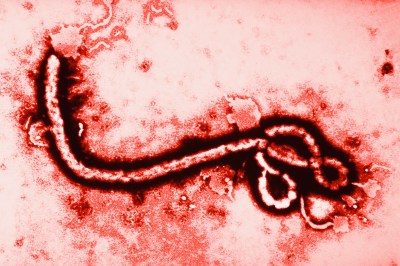 Source: Thinkstock
Fears of Ebola have plagued the United States since late September, and some biotech companies have capitalized on this fear. These fears and some hopes of potential contracts or increased orders have been accounted for and prices have risen as a result in some of the key Ebola stocks. We have updated the prices to compensate for premarket and price changes after the opening bell.

In Monday’s premarket trading, iBio Inc. (NYSEMKT: IBIO) has been the biggest winner, up more than 80% to $2.66 from Friday’s close of $1.47. This is on the heels of Friday’s rally of more than 80% from its Thursday close of $0.80. The company is reported to be a player in a government effort to ramp up production of an Ebola-related drug, ZMapp. iBio uses the iBioLaunch platform, which is a proprietary gene expression technology capable of producing high levels of target proteins in plants. Ultimately these proteins are used to create vaccines and can be produced quickly and efficiently. By partnering with Mapp Biopharmaceuticals, the producer of ZMapp, they can bring its Ebola treatment to market quicker than previously expected. iBio’s shares have a consensus analyst price target of $3.00 and a 52-week trading range of $0.24 to $1.57. UPDATE: iBio shares were up 80% at $2.66 right after the open.

Allied Healthcare Products Inc. (NASDAQ: AHPI) saw its shares take a large uptick on Friday, gaining 78% to reach $3.30 from the previous close of $1.85. This rally continued into the premarket Monday as shares were up another 10% to $3.65. Allied Healthcare is a manufacturer of respiratory therapy and emergency medical supplies. It would appear that the company has finally received recognition for what role it can play in this Ebola saga with its emergency and respiratory equipment. Its stock has a consensus analyst price target of $4.51 and a 52-week trading range of $1.60 to $3.90. UPDATE: Allied shares were down 2% at $3.23 shortly after the open.