Q3 Foreclosure Activity Up in 32 States 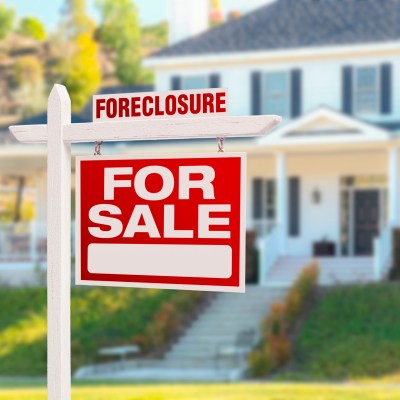 Source: Thinkstock
The ripples from the huge real estate collapse that mostly overlapped the Great Recession are not gone. According to RealtyTrac, foreclosure activity rose in 32 states during the third quarter, compared to the same quarter a year ago.

According to the research firm’s experts:

However, not all states are created equal, or are even close to parity:

“The widespread rise in foreclosure activity in the third quarter compared to a year ago is the result of two starkly different trends taking place,” said Daren Blomquist, vice president at RealtyTrac. “In states such as New Jersey, Massachusetts, and New York, a flood of deferred distress from the last housing crisis is finally spilling over the legislative and legal dams that have held back some foreclosure activity for years. That deferred distress often represents properties with deferred maintenance that will sell at more deeply discounted prices, creating a drag on overall home values. On the other hand, in states such as Texas, Michigan and Washington, the third quarter increases are a sign that the foreclosure market has settled into a normalized pattern close to or even below pre-crisis levels, and in those states the overall housing market should easily absorb the additional foreclosure activity with little impact on home values.”

Florida cities have not done well as the housing bubble recovery has continued. However, it should not be expected to heal quickly given that Florida was hit as hard as any state when the bubble burst:

With one in every 97 housing units with a foreclosure filing in the third quarter, Atlantic City, New Jersey, posted the nation’s highest foreclosure rate among metropolitan statistical areas with a population of 200,000 or more.

Atlantic City was hurt by Hurricane Sandy and the closing of a number of casinos. As the housing market improves, the trend has been lost for many people.