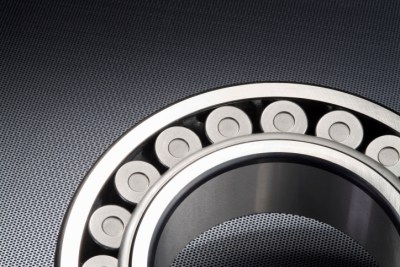 Source: Thinkstock
It is national employee morale day at Siemens A.G. (NYSE: SI). The industrial conglomerate, often considered the General Electric Co. (NYSE: GE) of Europe, will fire 15,000 people. According to news reports, the work is part of a plan to save $8.1 billion a year.

Siemens is in the business of providing energy solutions, health care, financial services and household appliances. The German firm does much of its business in the European Union, which seems to be in a constant period of recession.

More and more European giants have had to cut costs as economies in the region, except for Germany, post high unemployment and negative or flat gross domestic product (GDP). Of course, putting 15,000 people out of work will only make the overall consumer spending problem in Europe worse.