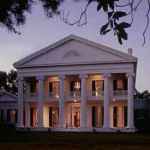 Virginia is next with $19,734 per person. Once again, the reason is primarily defense spending. The Pentagon is located in Arlington and there are many military bases in the state. 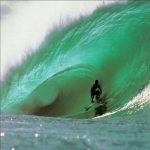 Hawaii is third at $19,001. Defense is a large contributor, and Hawaii has one of the largest health and human services payments per person of any state. That means Medicare and Medicaid. The state has a large percent of its residents enrolled in these federal programs due to both age and to some extent the portion of the population that is indigent. 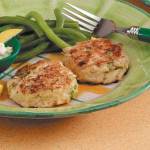 Maryland is fourth with average receipts per person of $16,169. This is another state with government expenses for the military at a level that is over twice that of the US average. Its proximity to the nation’s capital is a factor in this. 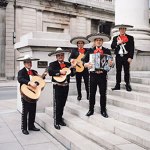 New Mexico is fifth with $13,669 . The state has very large amounts of money which come from the Department of Energy and Department of Interior. New Mexico has a long border and a vast amount of land which is part of the federal parks system.

Nevada received only $7,148 per person. The amount spent per person on defense is close to nothing. Medicare, Medicaid, and Social Security payments are also below those of most other states.