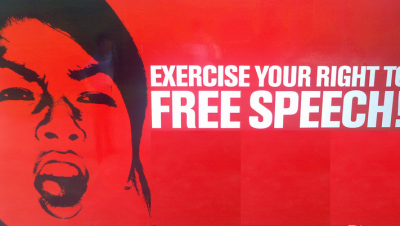 The number of people who use the Internet in China reached 457 million in 2010, up 19%. The rapid increase will challenge the government’s ability to control information and news flow, especially on portable devices. Wireless users help move the internet population number higher. China Internet Network Information Center reported that “The number of people surfing the Web by mobile phone jumped 29.6 percent over 2009 to 303 million,” China Daily reports.

The news is not good for the central government which tries to control access to information. Other countries with similar philosophies such as Indonesia and India have already begun to crack down on the use of smartphones. China may well be next. Some of the devices in question are made in the US, particularly the Research In Motion (NASDAQ: RIMM) BlackBerry and Apple (NASDAQ: AAPL) iPhone. Communications among BlackBerry devices run through proprietary RIM servers. China may pressure RIM to give it access to the wireless hubs much as India and other countries have already done.

China has more to fear than the data sent from one Blackberry to another. One of China’s most successful online companies is Tencent which powers text communications among handsets. Tencent has 600 million users. This makes it larger than the Chinese internet population, although messages sent between wireless phones are not terribly different from online communications.

If there is a flaw in China’s ability to track and control the flow of information among its citizens it is that wireless devices are a means to exchange news and entertainment rapidly. The wireless population within China will soon pass PC-based online users if it has not already. As is true in the US, voice communication is often as effective a way to transfer news as the internet is. It is also not as easy to track as PC use is. Skype and other advanced services can run on phones as easily as PCs.

The Tencent services has a great deal in common with Twitter. Twitter is banned in China, probably because it is such an effective way to aggregate and disseminate news and information to millions of people quickly. Tencent may be a shining example of the success of Chinese internet operations. It is ironic that it may also be an enemy of China’s state control of communications.

The rise of the internet in China may make businesses more efficient. It will also challenge China’s censorship efforts which have been focused on older technologies like PCs and broadcast operations. The wireless age may open the floodgates of news and communications in China. It is an example of how technology can overwhelm censorship.