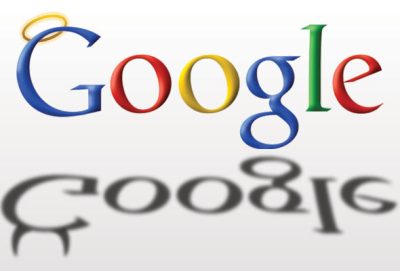 Internet search giant Google Inc. (NASDAQ: GOOG) reported earnings after the close on Thursday of $2.98 billion from operations at $7.81 net but at $8.75 EPS on an adjusted basis and $6.37 billion in revenues.  Keep in mind that this is an ex-Traffic Acquisition Cost revenue figure, which is what the estimates are based upon.  The adjusted earnings was also the figure analysts will focus on.  Thomson Reuters had estimates of $8.09 EPS and $6.06 billion in revenues.

The big news is the management changes.  Larry Page, Google’s Co-Founder, will take charge of daily operations as Chief Executive Officer of Google; Co-founder Sergey Brin will devote his energy to strategic projects, which are noted as working on new products; Eric Schmidt will become the Executive Chairman and will focus externally on deals, partnerships, customers and broader issues and will continue to act as an advisor to Larry and Sergey.