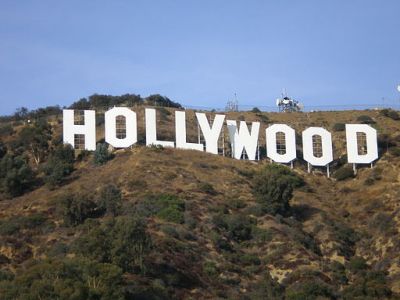 Some at J.P. Morgan Chase & Co. (NYSE: JPM) bet against trades by the London whale, which cost the firm more than $6 billion. (Reuters)

A U.S. court refuses an effort by Apple Inc. (NASDAQ: AAPL) to increase damages it received in a legal win against Samsung. (Reuters)

Nintendo moves to a loss after its new Wii posts poor sales. (Reuters)

The Federal Reserve’s bond-buying program could reduce its profits. (WSJ)

Natural gas could replace nuclear as a means to power some plants. (WSJ)

A new version of Microsoft Corp.’s (NASDAQ: MSFT) Office can be rented on a license instead of purchased. (WSJ)

Profits of the Big Three continue to be hurt by European operations. (WSJ)

Boeing was aware of problems with batteries of the 787 before some were taken out of service. (NYT)

The Research In Motion Ltd. (NASDAQ: RIMM) launch of the BlackBerry 10 will go a long way to determine the prospects of the company. (NYT)

A new Apple iPad with more storage is part of the firm’s effort to challenge Microsoft. (FT)

Michael Dell will use his fortune in an attempt to gain control of Dell Inc. (NASDAQ: DELL) after a leveraged buyout. (Bloomberg)