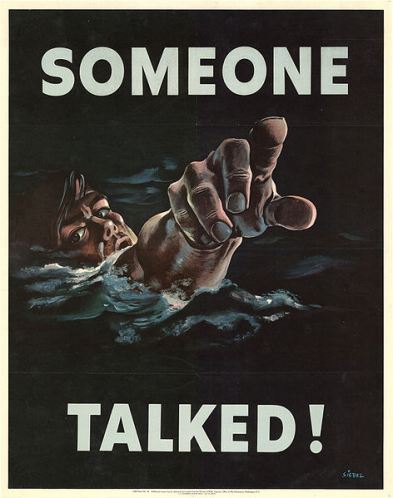 Now that the news behind PRISM has scared millions of consumers about privacy issues, companies are releasing figures covering how many requests local, state and federal governmental agencies have made. The periods are various from the different companies. We have found actual disclosures by Apple Inc. (NASDAQ: AAPL), Microsoft Corp. (NASDAQ: MSFT) and Facebook Inc. (NASDAQ: FB). Google Inc. (NASDAQ: GOOG) has simply said that it is requesting permission to publish more national security request data last week. We also are awaiting data from AT&T Inc. (NYSE: T

Apple Inc. (NASDAQ: AAPL) showed that its government demands for private information about customers from December 1, 2012, to May 31, 2013, was between 4,000 and 5,000, and 9,000 to 10,000 accounts or devices were specified in those requests. That is a total figure and represents the requests from federal, state and local authorities, and it includes both criminal investigations and national security issues. Here is our full coverage with more detail.

Microsoft Corp. (NASDAQ: MSFT) shows on an official blog post that for the six months ended December 31, 2012, it received between 6,000 and 7,000 criminal and national security warrants, subpoenas and orders affecting between 31,000 and 32,000 consumer accounts from local, state and federal U.S. government entities.

Facebook Inc. (NASDAQ: FB) said in an online post that for the six months ending December 31, 2012 it had user-data requests from all government entities for between 9,000 and 10,000.