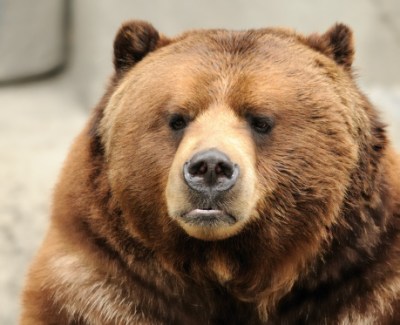 Source: Thinkstock
Think about it. The S&P 500 is up over 200% since the lows in March of 2009. We have had near zero federal funds rates for more than five years. We have not had a 10% correction in over three years. And worst of all? The S&P 500 is trading at an incredible 18 times trailing earnings. Everything is in place for a pain-inducing correction.

For now, Michael Hartnett, the ever crafty and outstanding chief investment strategist at Merrill Lynch, says there is no bear market dead ahead. What he does point out in splendid detail is that during a recent marketing trip to Europe, he discovered that while many believe that consumer data here in the United States is poised to improve, faith in the overall U.S. recovery is beginning to crack. All one has to do to justify that is to look at the incredible weak -0.7 gross domestic product (GDP) number for the first quarter. One more quarter like that and we would technically be in recession.

Hartnett says that many investors are in the grip of a kind of Stockholm syndrome, which is a term used to describe kidnap victims who begin to feel sympathy or empathy for their captors, and in some case to believe what they do. He refers to investors trust and belief that central banks do not want to hurt asset markets, so staying long stocks is likely to persist until the bankers see significant wage inflation and become aggressive in raising rates.

The bottom line for many, and he is not the first to point this out, is that stock gains are being driven by central bank liquidity and not a true improvement in the economy. The first-quarter GDP bares that out, and if job growth is weak on Friday, many may lose even more faith in the U.S. economic recovery.