10 Stocks Massively on the Move After Earnings 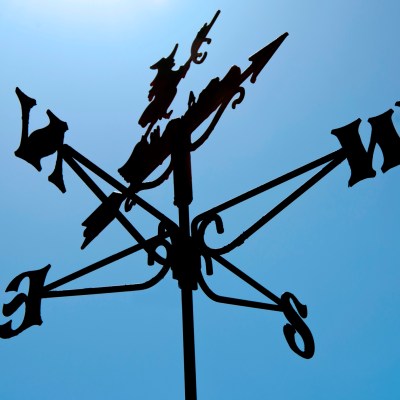 Earnings season is in full swing, and 24/7 Wall St. has tracked many big movers in the after-hours trading session. All these were movers based on earnings. Some have links to more detailed reports, and some are simply short summaries. Included in most of these reports are the closing price and change on the day, along with an after-hours trading reaction, view of after-hours volume (from 4:50 p.m. to 5:05 p.m.), and trading data like the 52-week range and some added color.

Here are 10 companies with stocks on the move big-time after earnings. Just for the record, not all of them are upside big movers.

Align Technology Inc. (NASDAQ: ALGN) reported strong earnings, despite having a weak performance, in Thursday’s regular trading session. With its EPS on the high-end of guidance and its strongest year-over-year growth in North America, Align definitely knocked this one out of the park. In the after-hours, shares were trading up nearly 7% at $64.84, just below the 52-week high.

Alphabet Inc. (NASDAQ: GOOGL), previously known as Google, was not the only earnings winner on Thursday, but it beat earnings and announced a $5+ billion stock buyback. The earnings beat definitely pushed the stock up, but what really caused shares to soar in the after-hours was YouTube and programmatic advertising. Shares were last seen up over 8% at $740.32, reminiscent of the previous earnings report and hitting a new all-time high.

Amazon.com Inc. (NASDAQ: AMZN) surprised investors and analysts alike when it posted a “surprise profit” with its earnings. Normally, Amazon is known for losing money but with an EPS of $0.17, this e-commerce giant is up over 10% in the after-hours at $620.62, pushing a new all-time high.