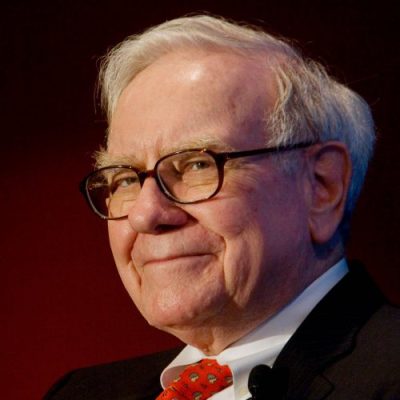 Source: YouTube
Berkshire Hathaway Inc. (NYSE: BRK-A) has released its public equity holdings as of September 30, 2017. Warren Buffett is one of the richest men alive, and he is also considered to be one of the greatest investors of the modern era.

24/7 Wall St. tracks many of the so-called “whale watching” trades made by America’s top investment managers, hedge fund managers and so forth. For most companies, there seems to be no greater endorsement in all whale-watching activities than to have a new stake held by Warren Buffett and Berkshire Hathaway.

In Berkshire Hathaway’s third-quarter earnings report, the entire base of all assets among all entities was $681.5 billion, up almost 10% year to date. The fair value of all equity securities was listed as $157.65 billion in the quarterly earnings report, with more than $82.2 billion being unrealized gains.

The Berkshire Hathaway quarterly SEC filing (13F) showed the balance as more than $177 billion of September 30.

24/7 Wall St. and its founders have tracked the major and minor portfolio changes from Mr. Buffett’s stock holdings for about two decades now. These have been tracked roughly every quarter, and despite some top positions never changing, there ends up being a large number of investment holdings that change over time.

The addition of two more portfolio managers in recent years has only made the changes look even more extreme over time.

Approximately 62% of the aggregate fair value was concentrated in the equity securities of just five companies:

Several companies saw their stakes added to or saw some selling over the third quarter, seen as follows: