11 Largest Bankruptcies of All Time 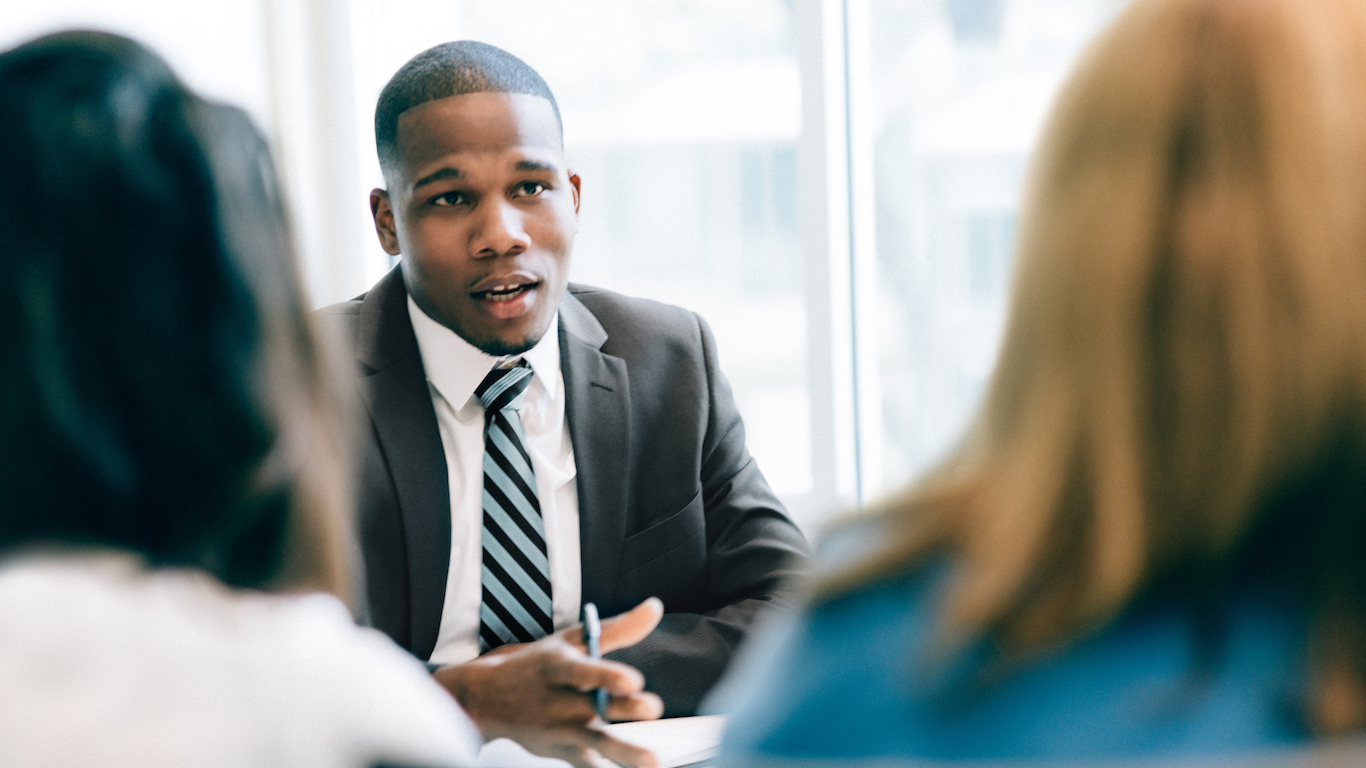 Conseco was an insurance and finance company at the time of its filing and was able to negotiate a deal with its bondholders that made them the owners of the surviving company for about $1.9 billion in equity. Policyholders did not lose any cash, but holders of common stock received nothing. 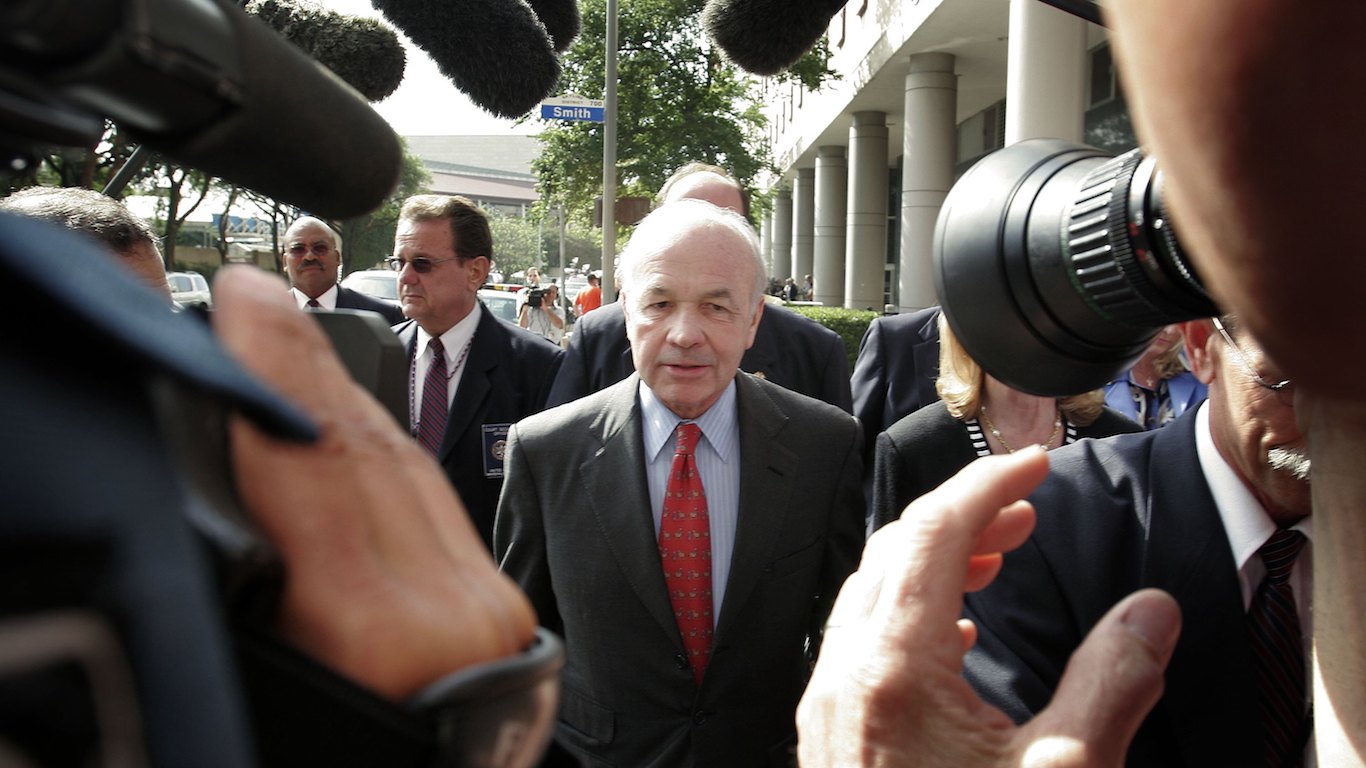 The poster child for accounting fraud in the United States. Enron’s price manipulation was instrumental in the PG&E bankruptcy of 2001, and it was this company’s criminal behavior that led to the tightening of reporting requirements for U.S. corporations under the Sarbanes-Oxley Act of 2002. Four company officials were convicted of conspiracy, fraud and insider trading, including the chief executive officer, the chief operating officer, the chief financial officer and the CEO of one of the company’s divisions. The collapse of Enron also brought down its accounting firm, Arthur Anderson. 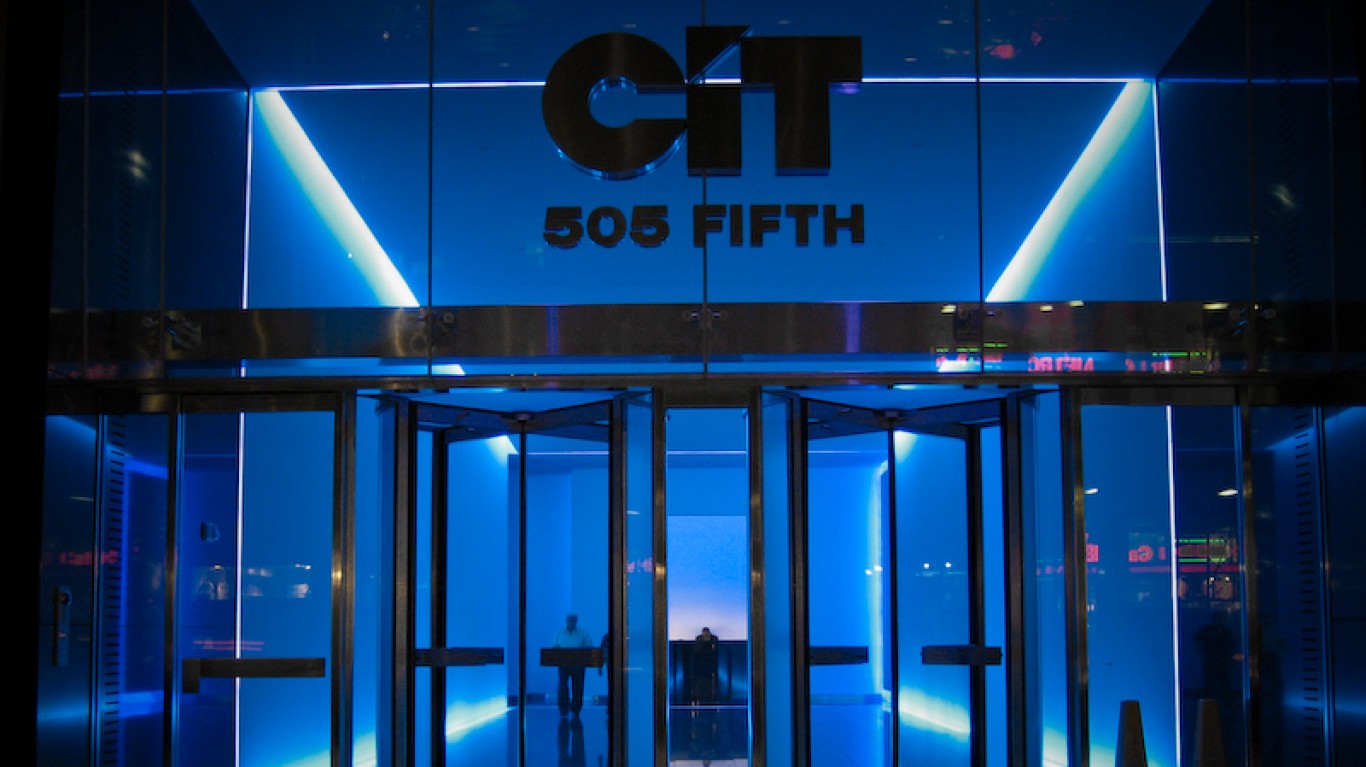 The financial services firm offers both commercial and consumer banking that got caught in the subprime mortgage lending fiasco. It quickly became a bank holding company and received some $2.3 billion in federal bailout funding. CIT exited bankruptcy just over a month after it first filed for protection. 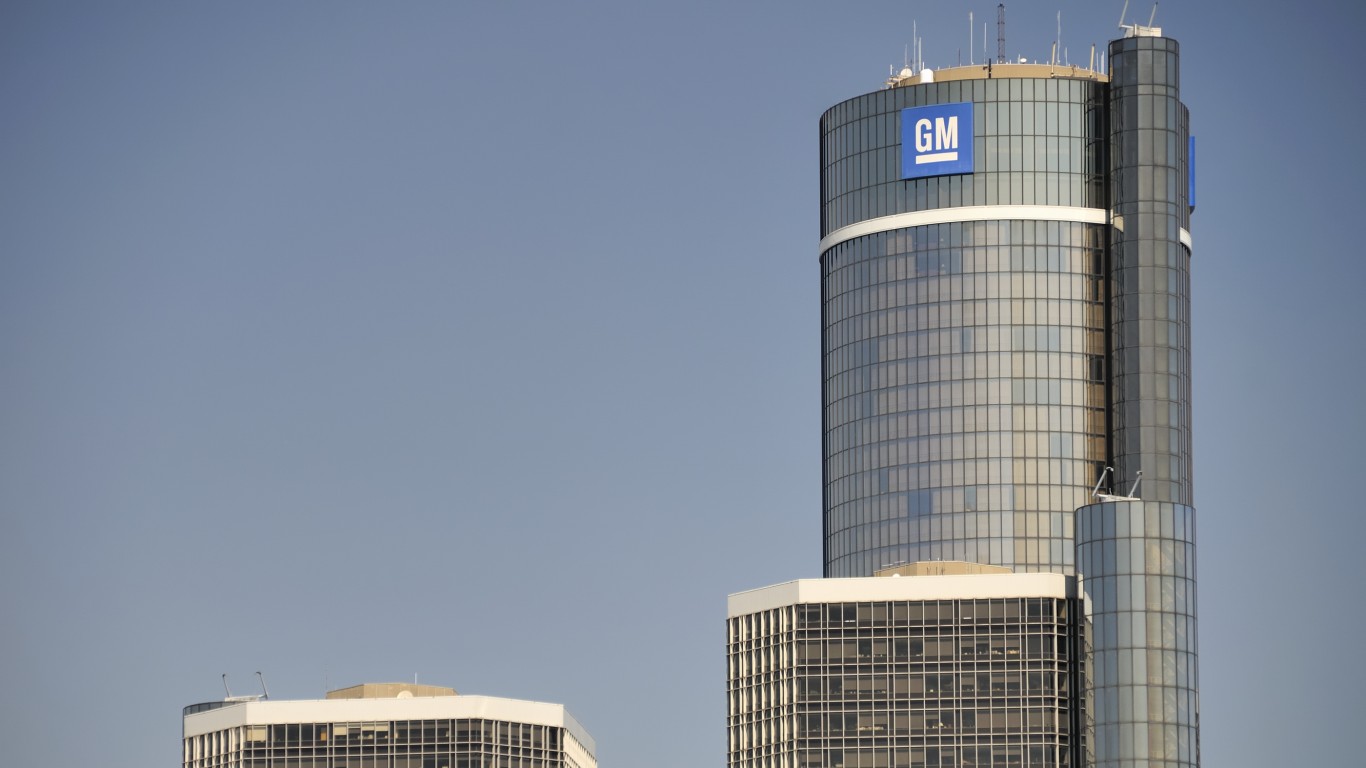 General Motors Corp. (NYSE: GM) is the largest U.S. industrial corporation ever to file for bankruptcy protection. The company received a federal bailout $68.2 billion in 2009 ($51 billion for the automaker and the remainder for its GM financing arm). After all the arithmetic was finished, the bailouts of GM ended up costing U.S. taxpayers some $8.9 billion.